By Ungenaphi (self media writer) | 6 months ago

ANC KwaZulu-Natal chairperson, Sihle Zikalala blames opposition parties, the media, NGOs and civic organisations for the ruling party’s misfortunes. He was speaking during his address at the opening of the party’s two-day provincial executive committee (PEC) lekgotla which started at a Durban hotel yesterday. Among the attendees were embattled ANC heavyweight Lindiwe Sisulu as well as leaders of the SACP, Cosatu, Contralesa KZN, ANCWL and ANCYL. Commenting on the outcome of the recent municipal elections, which were not favourable to the ANC, Zikalala lashed out at those he believed were the cause of the party’s misfortunes. 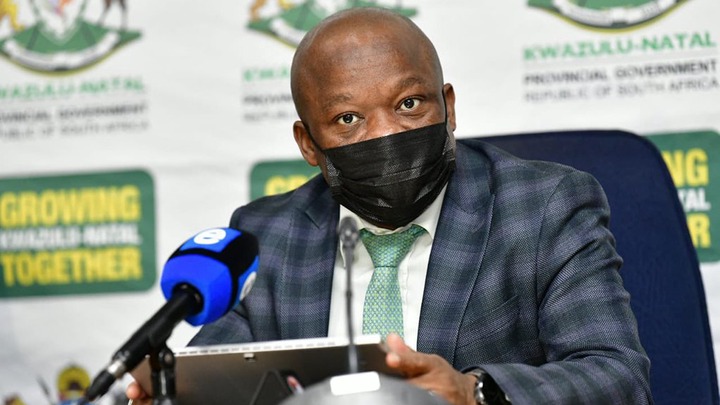 He said since 1994 South Africa has been overwhelmed by immense liberal agendas which today find expression through a number of foundations, NGOs and civil society movements which are only accountable to themselves. “They are proponents of political agendas, they present political views, they would want to hold government accountable, and that is fine. But where are they accounting?

“These formations speak a lot, they want to define our course and the discourse we engage on. “Who are they representing? This is one issue that we must thoroughly engage,” said Zikalala. He said while the ANC by far remains a dominant player in the country’s political arena, the party has allowed the public discourse to be dominated by “reactionary forces” such as the IFP, EFF and the DA. He said: “The reason why these parties have political profiles that are disproportionate to their electoral presence is because we have left our revolutionary duty to contest the battle of ideas. 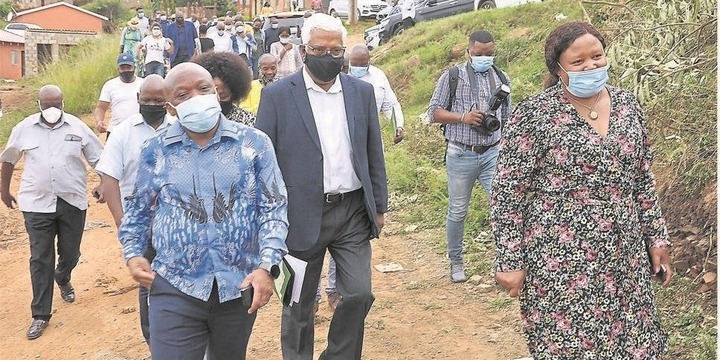 “We all know that the media has historically taken a hostile position against the ANC.” Call to reconnect

“By all indication it is clear that the ANC needs to do more to reconnect with the people, win back their trust and score important victories for them. People are not just struggling and supporting the ANC just for solidarity, they support the ANC because they expect the ANC to deliver on their primary needs,” he said. He called for party members to undertake a political assessment as to why people stayed away and did not go out to vote for the ANC which proclaims to be the representative and the leader of society. 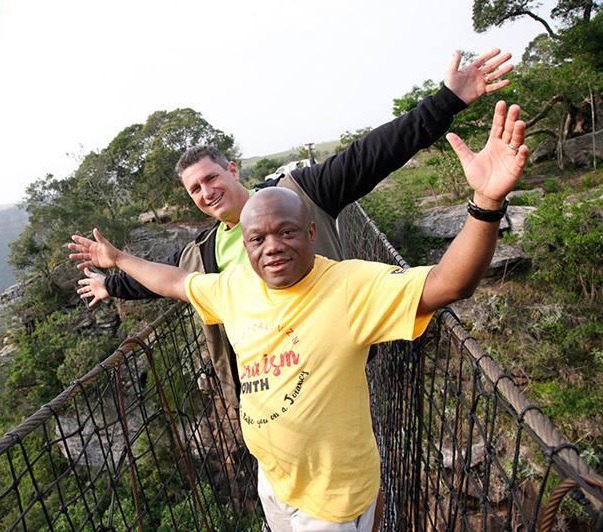 “We must ask ourselves, are we still leading society. If not, who do we lead? We must also ask ourselves, are we still representing the primary motives of the revolution (the working class and the unemployed)? “Does our message resonate with the plight of those people? Those are the people who have carried the ANC since 1994 up until today,” he said. He said: “We need to interrogate the state of our own movement on whether we are truly representing the masses, and whether we are still accommodating the people in our structures, especially branches”.