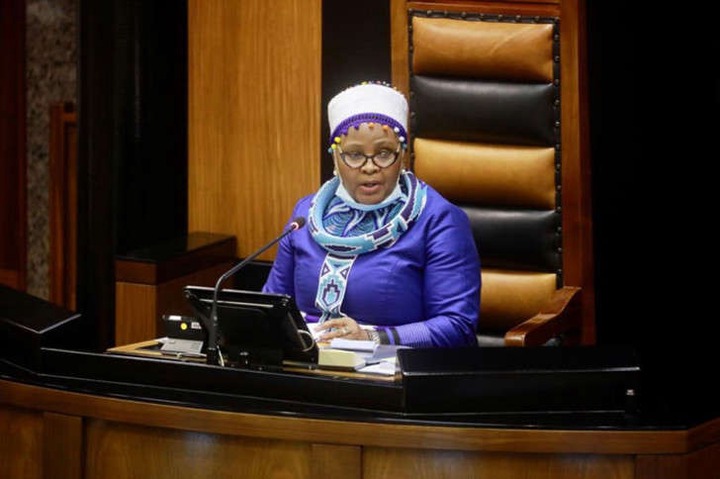 That’s the ruling of the Supreme Court of Appeal. In a judgment exceeded down on Thursday, the court upheld the appeal of the African Transformation Movement (ATM) towards a selection of the Western Cape High Court.

The celebration tabled its motion of no self belief in February 2020, claiming kingdom-owned corporations had collapsed beneath Ramaphosa’s watch and alleging a number different screw ups on his element.

Then Speaker Thandi Modise refused the ATM’s request for balloting at the motion to be through secret poll and the birthday celebration went to court docket in an unsuccessful bid to have her selection set apart.

It then approached the Supreme Court of Appeal.

In a judgment penned via Supreme Court of Appeal judge Trevor Gorven, the National Assembly’s Speaker is directed to revisit the choice now not to permit a mystery ballot when the movement of no confidence in Ramaphosa is debated.

The Speaker has also been ordered to pay the charges of the ATM’s enchantment, including that of suggest.

The court discovered that Modise become wrong to count on the ATM to offer reasons for a mystery poll being necessary, and need to rather have asked what voting technique could first-rate permit MPs to execute their oversight duties nicely.

It said Modise’s technique became “essentially mistaken” and that she misunderstood the nature of her discretion in identifying whether or not vote casting should be open or secret.

It will now be up to new speaker, Mapisa-Nqakula, to don't forget the problem afresh.

Mapisa-Nqakula to decide on use of secret ballot in Ramaphosa no confidence vote (msn.com)