Opinion| Action SA Will Get Enough Votes in Gauteng

South Africa is heading to local government elections and as far as I'm concerned this year's elections are going to be interesting because there are a lot of expectations, and by now it's not yet clear which political party has an advantage when compared to the other, and in my prediction South African citizens are beginning to wake up from their slumber after they have been loyal to the ANC for so many years. The majority of people in this country continued to vote for the ANC even though there has been no service delivery in many communities. 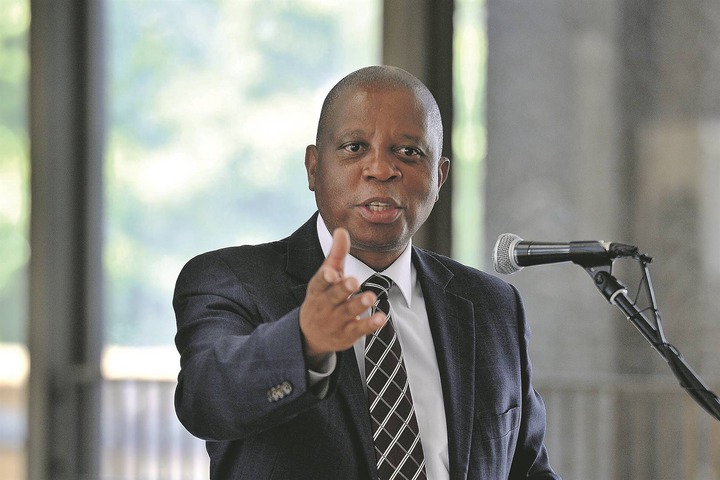 In essence there are so many alternatives besides the ANC, there is Economic Freedom Fighters (EFF), Democratic Alliance (DA) and now there is Action SA a newly formed political organization that is led by the former mayor of the city of Johannesburg Mr Herman Mashaba. In my opinion Action SA will receive a reasonable injection in the Gauteng province as.new and young as they are. 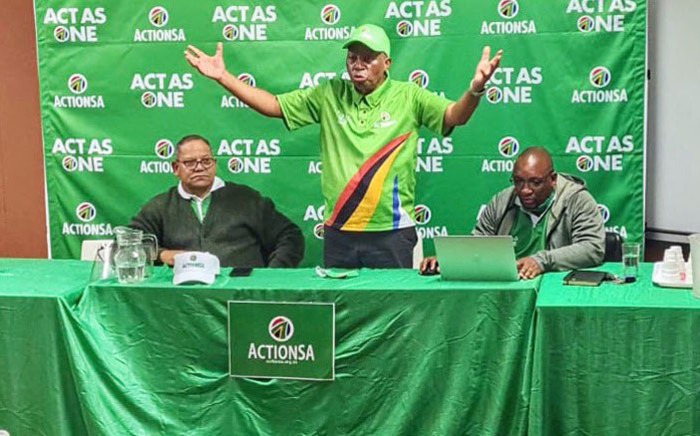 It's my belief that Action SA is a new alternative in Mzansi because the general public seem to be bothered by the stunts that are done by the DA and the EFF, I mentioned these two parties because they have been two opposition parties that have shown signs of strength and resilience against the ANC, but they have failed to reveal the core contents of what South Africans want. For instance EFF has positioned itself as an organisation that intends to open SA borders to neighbouring countries, and they see no problem with large influx of foreign nationals even though there's high levels of unemployment in South Africa. 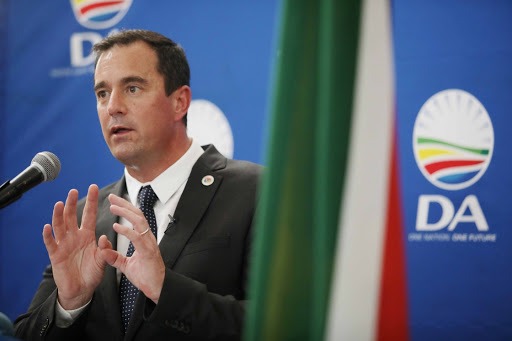 And as for the DA day by day they appear to be a political organisations that doesn't really care about the needs of black people and they appear to be racist on birds eye view. And their recent Controversial posters which they published in Phoenix have placed this party in an uncomfortable position, a general voter, mainly black people who are in majority in this country wouldn't consider to vote for the DA for such reasons.