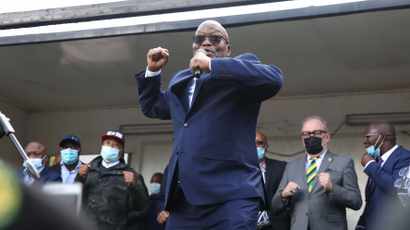 Zuma's parole is preventing him to galvanized vote votes for his party freely. As a result, IFP is gaining momentum. He tried to talked to encouraged them via a video recording but it is not helping anymore.

On his video he said voting is a way of expressing your voice and he stressed that the people should vote for a party that will give them the freedom which is the ANC. Leaders are worried that the ANC will lose Umakhanyakude municipalities in KwaZulu-Natal as a result of divisions within the party. Some leaders have decided to boycott campaigns and others are choosing to help those who have decided to run office independently. ANC provincial executive committee member Bethwell Mthethwa expressed concern about the situation, saying the party was in danger in the party leaders continue to divide. Mthethwa made the remarks while campaigning in Nomsiyane in Jozin were ANC members turned in large numbers. 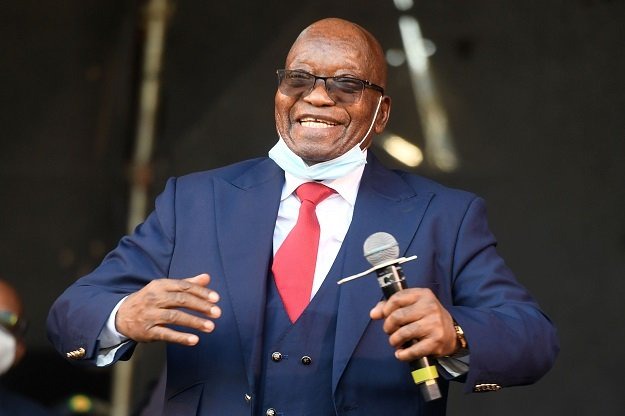 Mthethwa said it will be a disgrace to the municipality of Umkhanyakude and Jozin. The ANC in Umkhanyakude had been involved in a civil war that has disrupted the running of the municipality. the councilors turned on each other and joined the IFP and left the ANC. Mayor Solomon moved to IFP and replaced former IFP mayor Tim Moodley. They have been working hard to remove the IFP from Umkhanyakude but disagreements and failure to put the ANC first had cost them the council. The IFP is taking the municipality and for that reason, the ANC is in great danger. People should refrain from doing things that will have a bad impact on their lives in the long run, they have to consider both the present and the future. 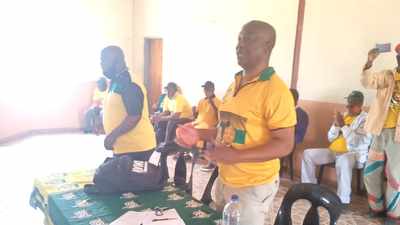 Zuma is the mouthpiece of ANC in KwaZulu-Natal, as it is his home and by looking at what happened on the free Zuma protest many people rose in his defense. Many people were saying he is the one who can plead with the people to stop the protests and the looting while in prison. Looking at the feud which is happening in that province it's so bad that someone like Zuma can end the flames. Zuma can also persuade the ANC supporters to go to the polls in a vote for ANC. Many of the officials in KwaZulu-Natal are backing Zuma, whatever he may say many will listen to him as he is their favorite. Because of the infighting within the KwaZulu-Natal ANC, the municipality of Umkhanyakude might be lost to the opposition. 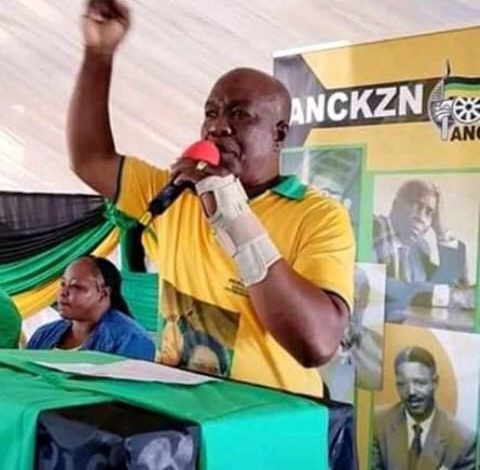 Bad news; Here’s why the EFF rejected the land expropriation without compensation bill