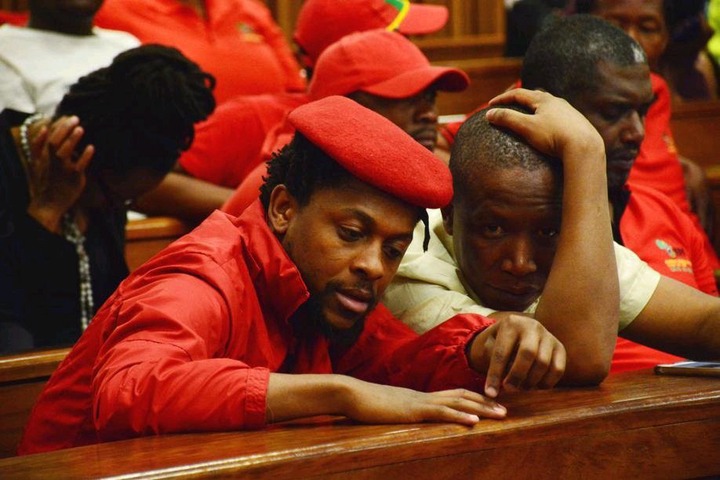 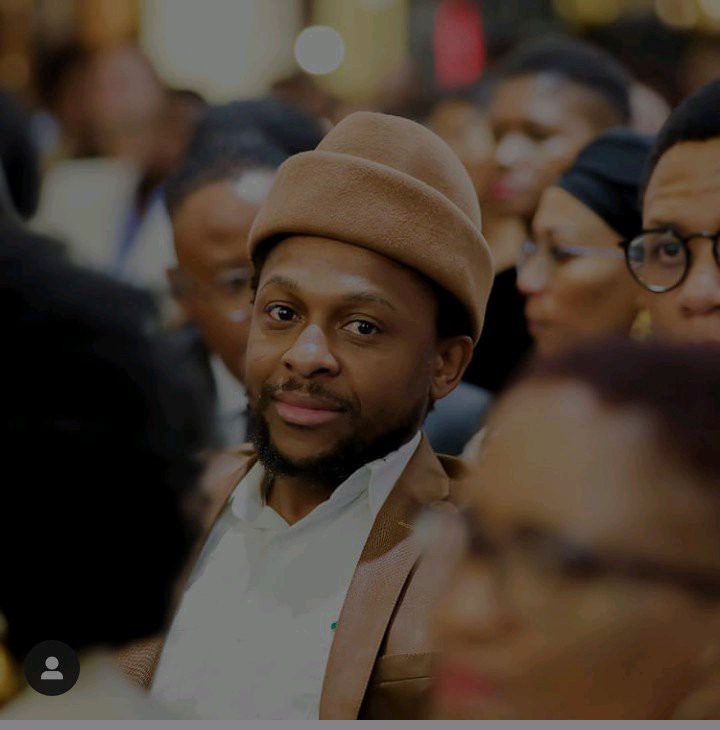 ome people, however, believe that Ndlozi is the heart of the EFF, a true leader who is deployed on the ground. A member of the EFF turned to Twitter to refute assertions that Ndlozi is ineffective. "Dr. Ndlozi was the reason I joined the EFF. I was really amazed as I listened to him just after he had his degree. That man is a young black educated young man who has given me hope! I never joined because of the phony CIC domkop. When Malema talked about "opening borders," I lost interest in him as a person," says a Twitter user who labels herself a "member of the cult." "The bombshell was dropped.

Malema does not want to be overshadowed! He has brought Ndlozi down to the level of Fana Mokwena. In the EFF, this is the lowest position you can occupy. However, the truth remains that Ndlozi is the leader he claims to be. Regardless matter where Malema has placed him, he is adored by many.

Malema is not attempting to tread on Ndlozi, according to one of Jacob Zuma's supporters. People should avoid promoting discord in the EFF by circulating baseless claims, according to Sphithiphithi Evaluator. "The issue arises when non-political people want to have a say in politics... Did you know that the EFF structures in Limpopo have been disbanded, and Ndlozi has been tasked with rebuilding and launching branches in that province due to its poor performance in the previous elections? ", said Sphithiphithi.

Regardless of how much people like Sphithiphithi try to defend EFF, the flaws have been visible in my opinion. It won't be long before another ANC breakaway group emerges, with only Malema holding a seat in parliament. Ndlozi has received a reprimand! It's no surprise that he's known as Malema's "ice boy" by many. If Ndlozi or Shivambu ever aspire to be party president, they should abandon their ambitions. Ratanang is the EFF's next leader...a it's family affair!