THE PSIRA (Private Security Industry Regulatory Authority) has discovered that private security companies were engaged in crowd control during student protests, which was beyond their scope. 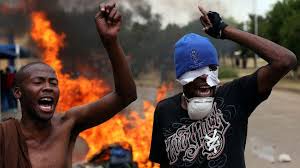 PSIRA head of research and development Sabelo Gumedze told the joint meeting of the higher education and police portfolio committees that a study conducted in 2019 revealed that a number of tertiary institutions were constantly confronted with student protests. 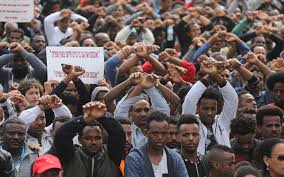 He also stated that a number of security firms engaged in crowd control, which was outside the scope of their security service work.

"The police have a monopoly on crowd control." Private security firms are not equipped to handle large crowds." Gumedze stated that there were regulatory concerns regarding the involvement of private security companies in student protests. 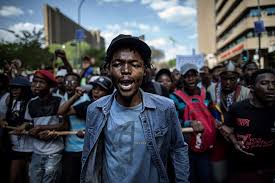 One of these was linked to the Safety and Security Sector Education and Training Authority (SASSETA) accrediting a crowd control security training course.

He claimed that tertiary institutions were unfamiliar with PSIRA requirements for the use of private security firms.

"During protests, private security officers wear uniforms that give the impression that they are members of SAPS and/or SANDF."

Gumedze also stated that their role was to protect or safeguard individuals or property.

"When protests turn violent, they (security guards) enter a police station and act as if they are police officers." 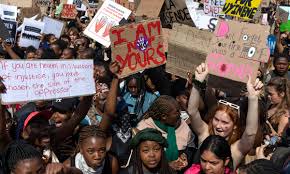 According to Gumedze, security companies were the first to respond to protests and civil unrest.

"They must assist SAPS with any relevant information in accordance with the PSIRA code of conduct for security providers." This could include intelligence information about university dynamics and what students plan to do to secure and protect the university."

He stated that security firms should not only supplement, but also not necessarily replace, the work of SAPS.

"They must not imitate SAPS (Public Order Policing) because they are incompetent." Even if they have been trained, they do not understand the dynamics that occur when individuals form a crowd. A security service provider's actions may constitute a violation of the PSIRA code of conduct as well as a criminal offense. Improper conduct dockets may be opened against security service providers who violate the applicable legislation," he said, adding that penalties could be imposed on the perpetrators. 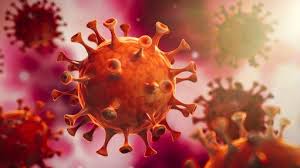 Nompendulo Mkhatshwa, chairperson of the Higher Education Portfolio Committee, described the presentation as "eye-opening and shocking."

"I believe your presentation was alarming and contributes in a variety of ways," Mkhatshwa