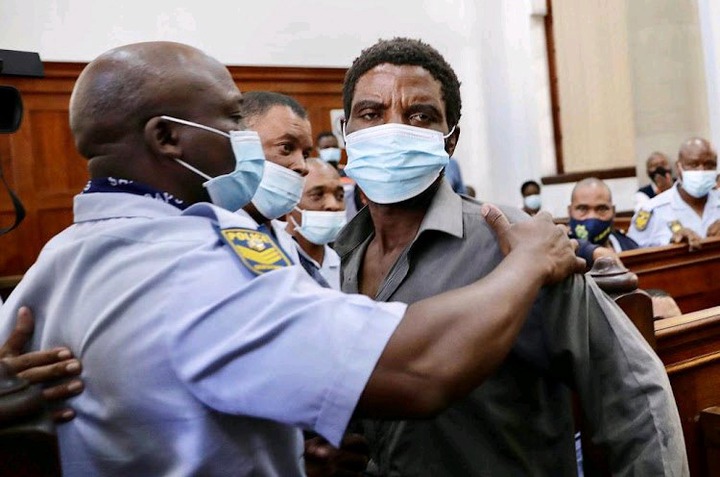 Zandile Mafe has become a polarizing figure in South Africa. This is primarily owing to the fact that he is the primary suspect in the January 2, 2022 Parliament fire. Since his incarceration, he had never been given the opportunity to speak publicly, and on Saturday, January 15th, I was finally given that opportunity, and he told some stunning details about his ordeal.

He said that he was discovered asleep before being detained and was taken to an undisclosed location for an urgent bail hearing where the media was not permitted. His precise words are as follows: 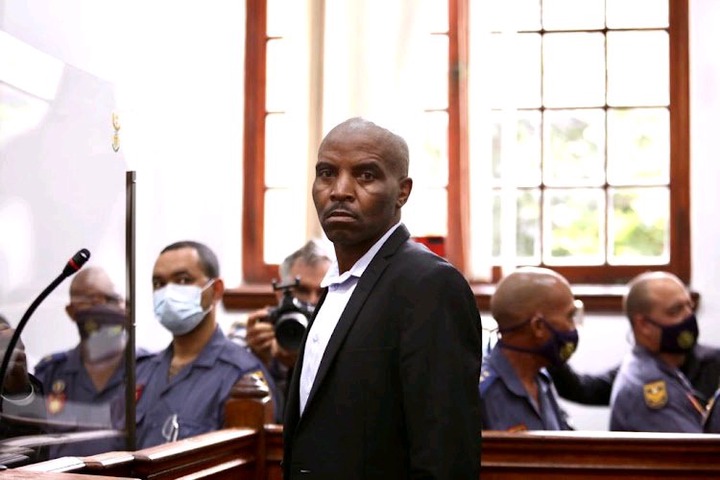 "I was told by an unnamed white man that unless I cooperated, I would be put to death for torching the parliament building. I promised to comply with all they requested of me because I was terrified. The white man's pledge, however, was betrayed, since I was not released and am still in police prison nearly two weeks later."

Zandile Mafe was only duped into admitting his guilt, according to him, but how real are his claims? 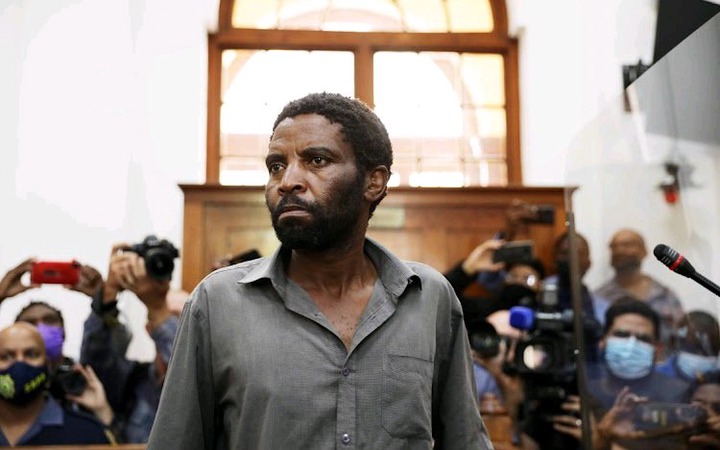 There's no way of knowing if what he said was accurate or not. It's easy to accept because he wrote it in a court document, but it's already been stated that he's mentally sick and has schizophrenia. Seeing things that others don't see and explaining scenarios that never happened are classic schizophrenic symptoms. I'm not sure if this is one of his episodes or if a mystery white man promised him freedom.