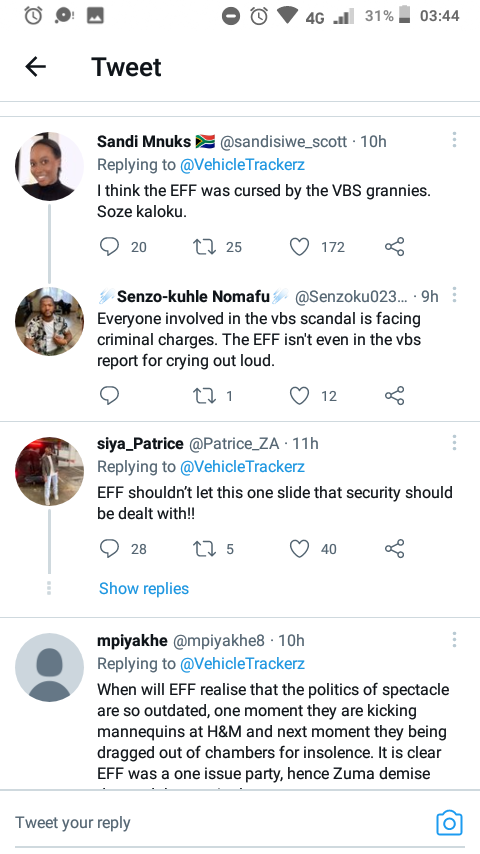 After acting inappropriately during the Gtm Council Meeting, the head of the Eff Party in Tzaneen (Limpopo Province), Cllr Clifford Letsoalo, was observed being removed out of the building by private security. 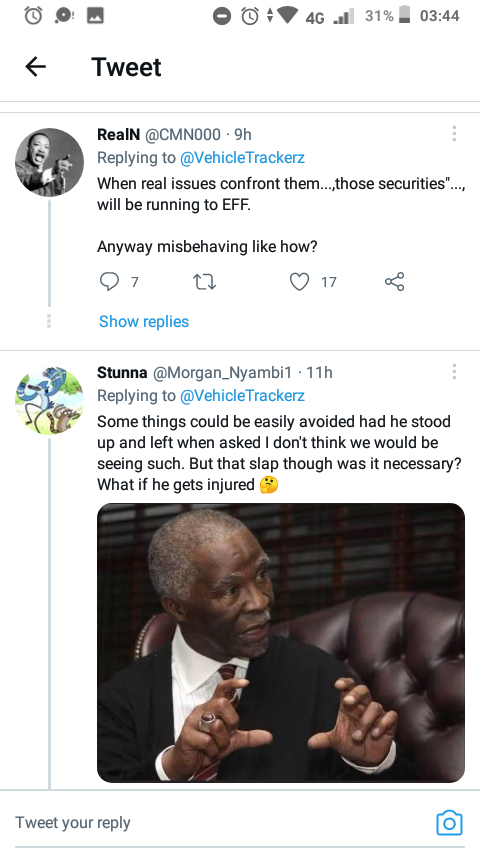 Imagine that despite the fact that the Economic Freedom Fighters got into a fight with those who were already there, they were still treated unfairly during the meeting of the council. 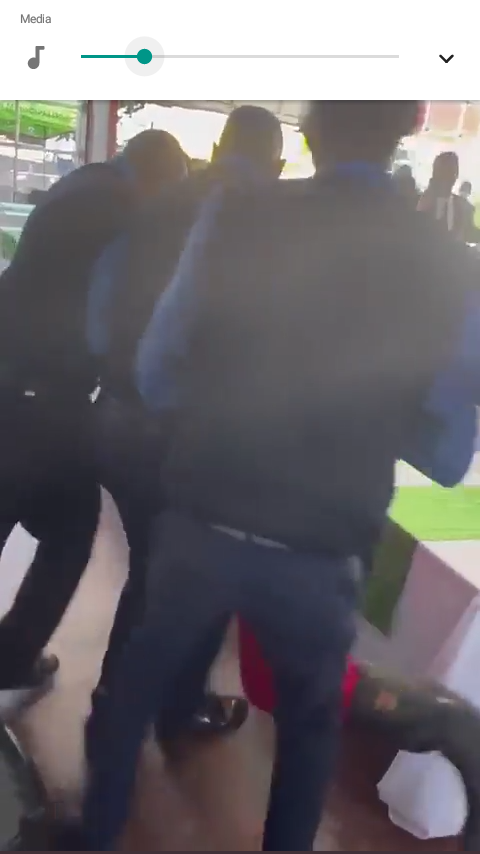 This misconduct is described as them basically engaging in a severe protest and disrupting the proceedings; as a result, private security had to remove them from the conference.

A lot of people are taken aback by the idea that the Economic Freedom Fighters engage in activities such as these on a regular basis. The only thing that gives them cause for concern is the manner in which these persons interacted with the members. 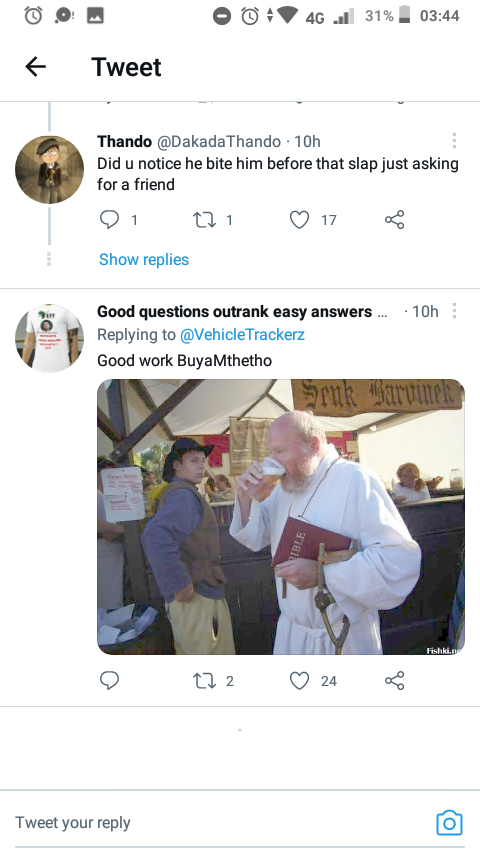 It is difficult for many people to comprehend why members of opposition parties are subjected to unequal treatment when they could be treated on an equal footing with everyone else. We are unable to coexist in a culture that looks the other way on actions of this aggressive nature.

It is impossible to govern a scenario that does not treat its members fairly, making it inappropriate for open and honest communication to take place in such a setting. In my experience, this is a persistent issue that arises in the professional setting. 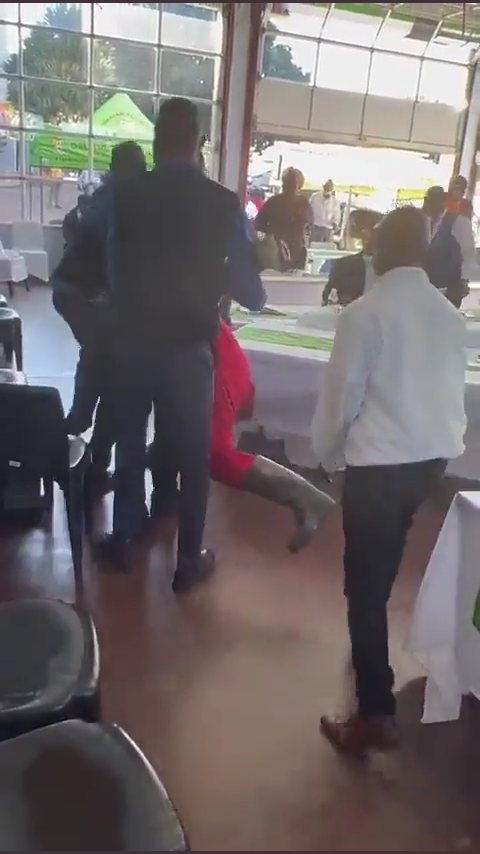 In our culture, a scenario in which people are beaten up for doing nothing more than disagreeing with the party in power simply cannot take place; such a situation creates a huge problem that calls for a great deal of introspection on the part of the individuals involved.

The general public is perpetually put in predicaments that drive them to wonder how they might make improvements to their lives, because the manner in which they were dealt with is illogical and contrary to common sense. 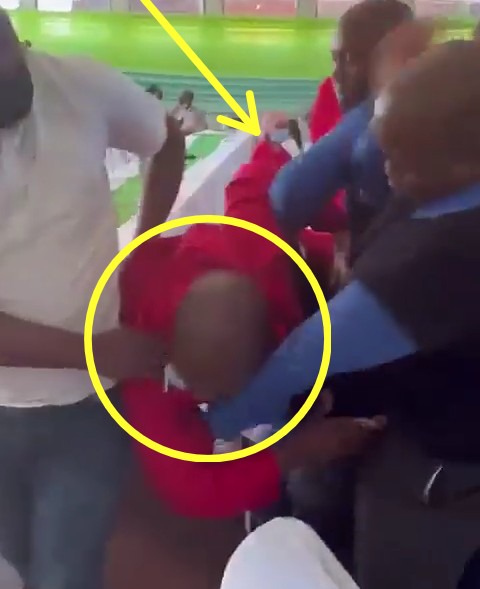