President Cyril Ramaphosa has a shortlist of four candidates for Chief Justice, including Zondo. 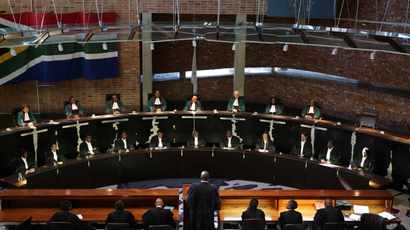 President Cyril Ramaphosa has a shortlist of four candidates for Chief Justice, including Zondo.

He has presented a list of applicants for consideration to the Judicial Service Commission (JSC) and political party leaders.

The president must consult the JSC before appointing the chief justice, according to the Constitution.

In September, Ramaphosa said that the selection of the next Chief Justice would be available to the public in order to increase transparency and public involvement. This was done in advance of Mogoeng Mogoeng's retirement, which took place last month.

After reviewing the public submissions, a nominating panel presented the president with a list of eight candidates to examine.

The Judicial Service Commission (JSC) will interview four chief justice candidates for the first time in South African history, as the president generally only nominates one person.

The public was also invited to submit comments on the candidates.

Once the process is completed, the new chief of the judiciary will take office.

Justice Sandile Ngcobo, who had taken over from the late justice Pius Langa, had succeeded Mogoeng.

Langa has succeeded the late Justice Arthur Chaskalson as Chief Justice of the Supreme Court.The Judicial Service Commission (JSC) will now interview the four applicants who have been shortlisted and offer recommendations to Ramaphosa.

Since early this year, when Mogoeng took a long sabbatical before his tenure ended in October, Zondo has been acting chief justice. 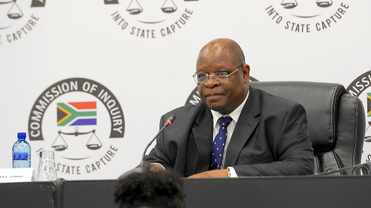