Julius Malema today, at the EFF Presser, said that there is nothing so special about President Cyril Ramaphosa, disclosing that he was allegedly an Apartheid Police Collaborator. He also accused President Cyril Ramaphosa of trying to privatize the country's assets by selling them off to the friends of the establishment. Julius Malema while addressing the press today, urged the people to stand against such Privatization moves. He noted that they employ incompetent people into positions so that they can fail, and at the end, they bring solutions of Privatization. Julius Malema while addressing the Nation today pointed out that there are many things going wrong in this administration, saying that those who are actually buying these assets are friends of the government. He also noted that the sack of the Public Protector, Busisiwe Mkhwebane is Politically motivated. 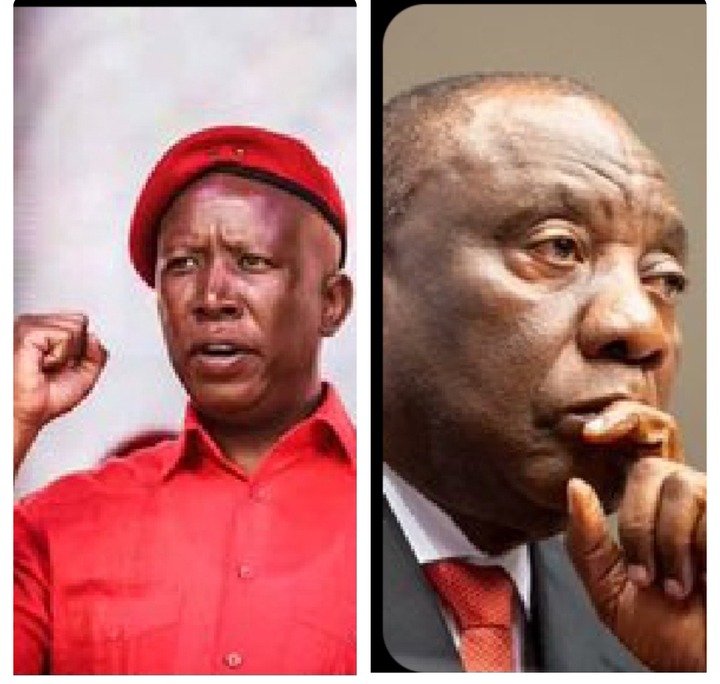 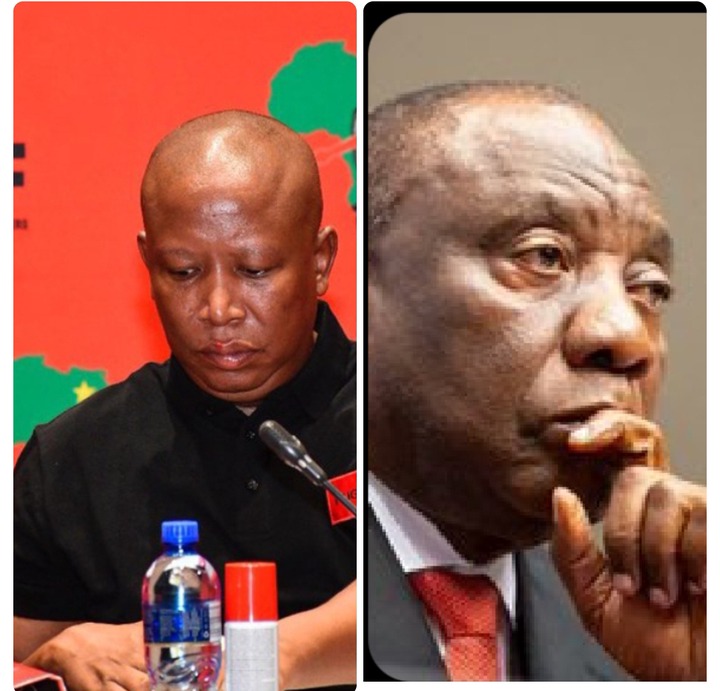 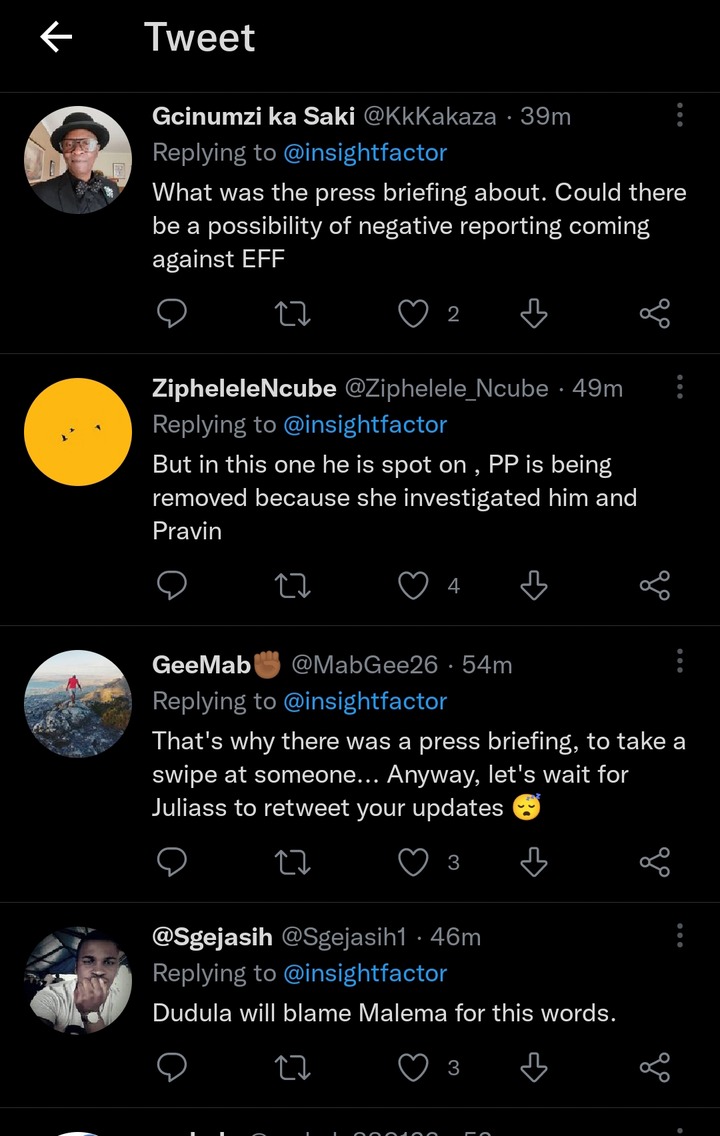 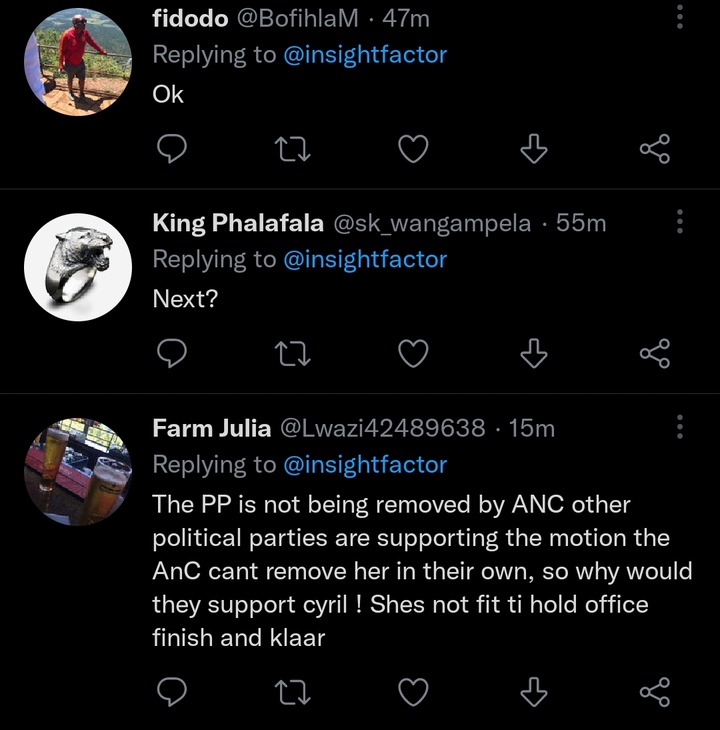 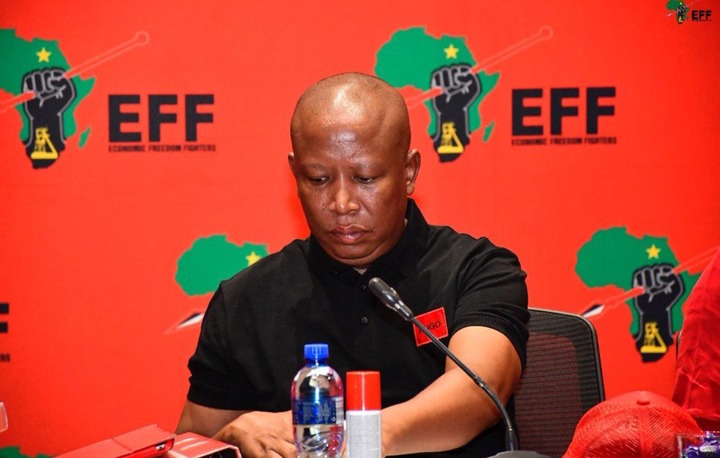 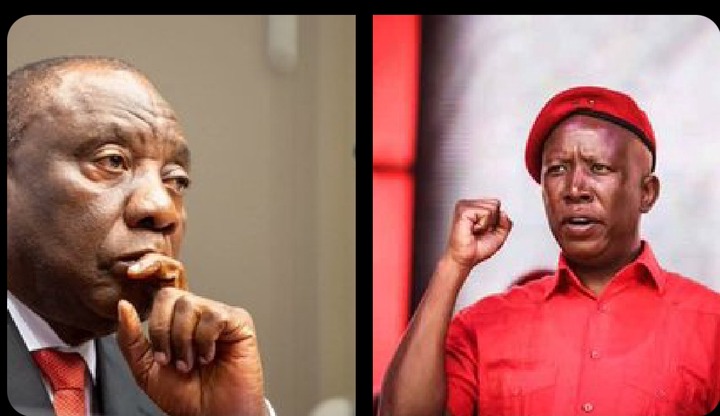 According to Insight Factor, “Malema Takes A Swipe At Ramaphosa. Speaking during a press briefing today, leader of the EFF says there's nothing special about President Cyril Ramaphosa & that it's alleged that he collaborated with Apartheid police. Malema was speaking regarding the removal of PP. EFF leader CIC Julius Malema says we can't sit and relax while state-owned entities and properties are being sold to friends of the establishment and current leadership”. Julius Malema who is a well-known critic of President Cyril Ramaphosa did not spare him today. However, the EFF founder and leader is trending on social media as his voice record is saying, “Next, Next” keep circulating. Attacking Ramaphosa and the ANC, Julius Malema opined that, ANC Has Sold-Out Workers, Says Malema

Speaking during a press briefing today, leader of the Economic Freedom Fighters, CIC Julius Malema, says the ANC has sold-out workers. Malema states that unions associated with the ANC are led by “careerists & aspirant business people”. 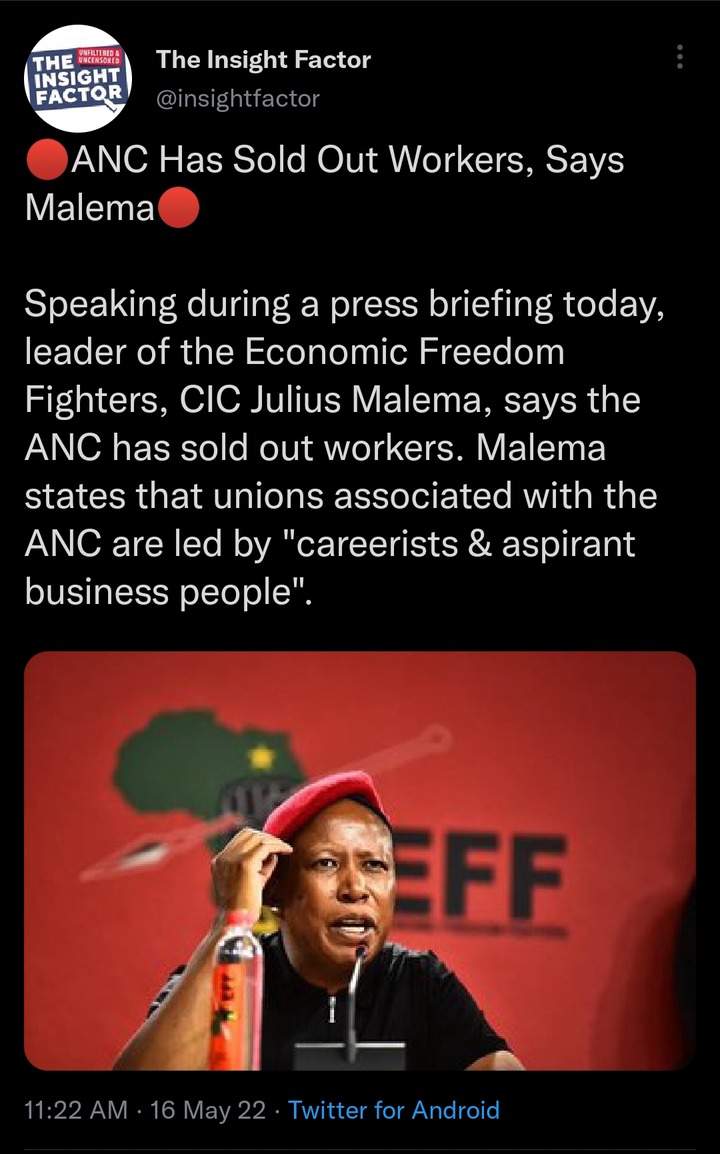 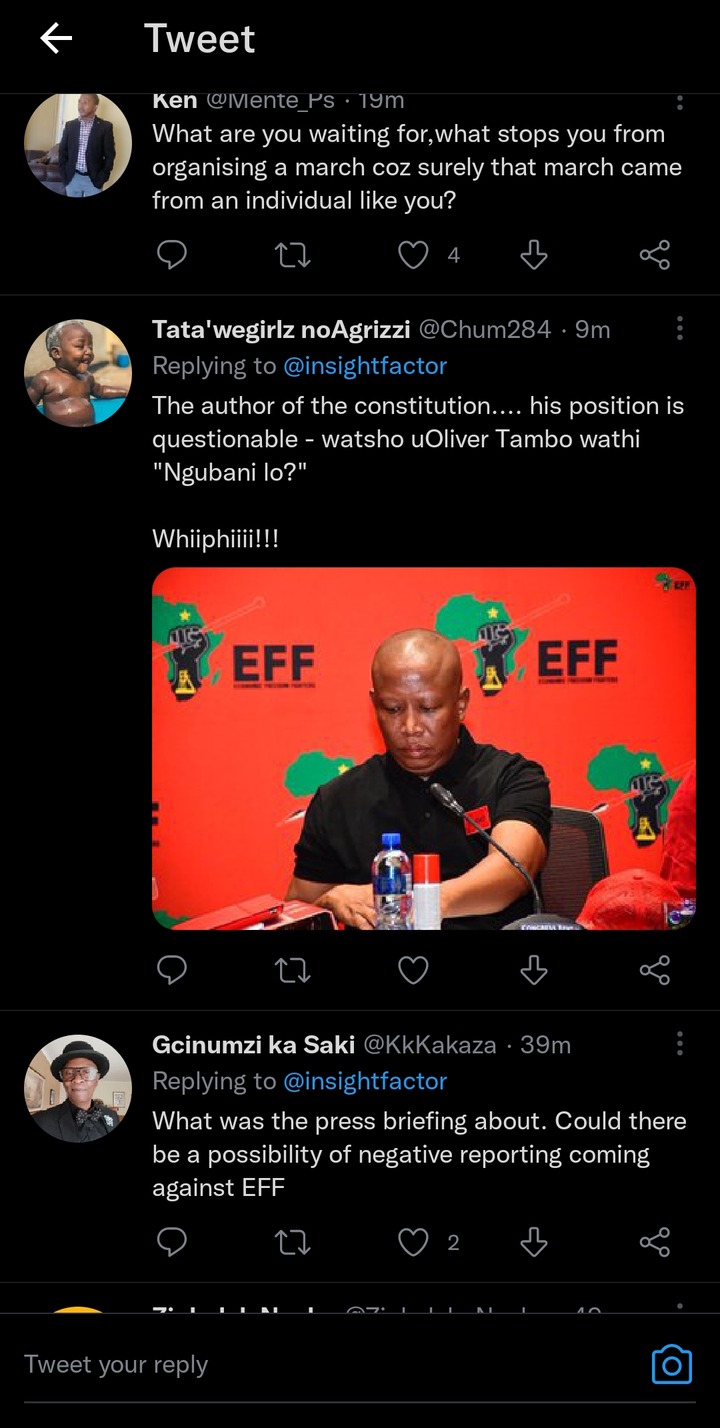 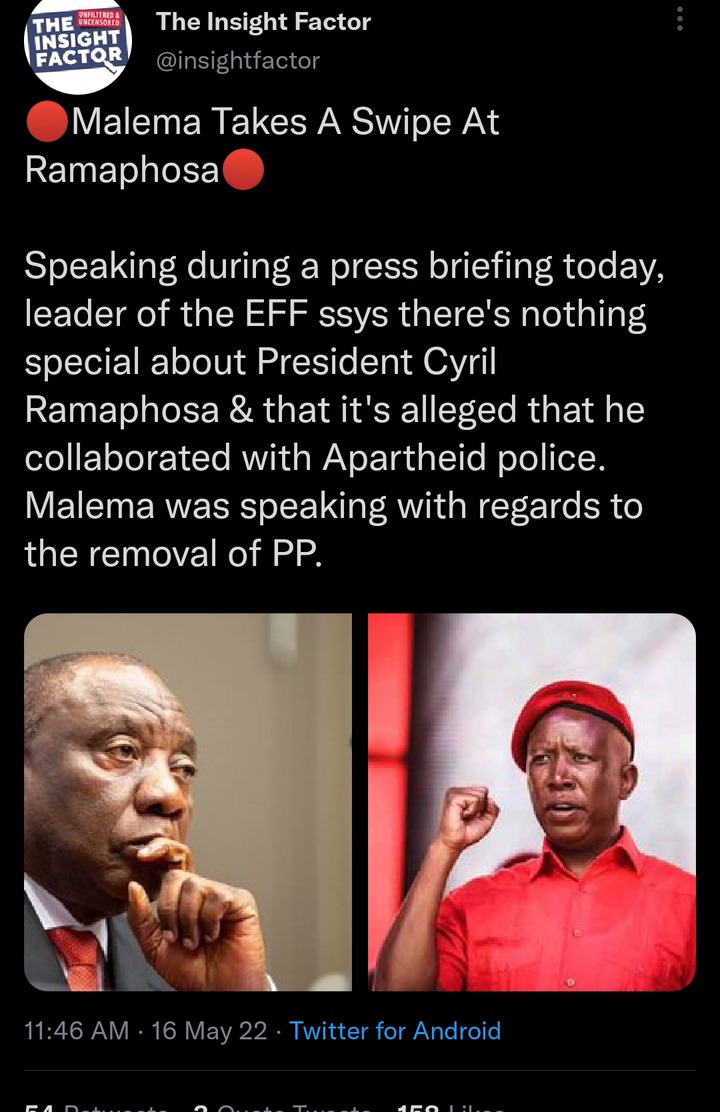