Mzwanele Nyhontso, PAC leader has blasted ANC leaders during his campaign in Limpopo. Mzwanele during his address told his supporters that ANC leaders are corrupt and they steal anything they lay their hands on. 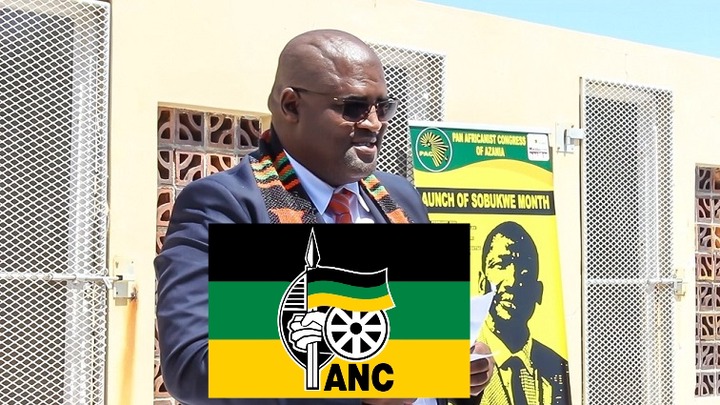 While addressing the crowd, Mzwanele disclosed that he attended a workshop, and in the workshop, ANC members stole everything in the event including toilet paper. He then urged his supporters to remove ANC politicians from power.

“These guys steal everything. I attend a workshop with them. They even steal toilet papers. Remove them from government, vote them out comrades. Unemployment is the problem of our country,” says Mzwanele Nyhontso.

SABC news confirmed his statement in a recent tweet. The tweet reads, “The PAC has blamed the ANC for poor basic service delivery and corruption. PAC leader Mzwanele Nyhontso was speaking to supporters during an election campaign at the Mokopane Tribal Authority Hall in Limpopo. #sabcnews” 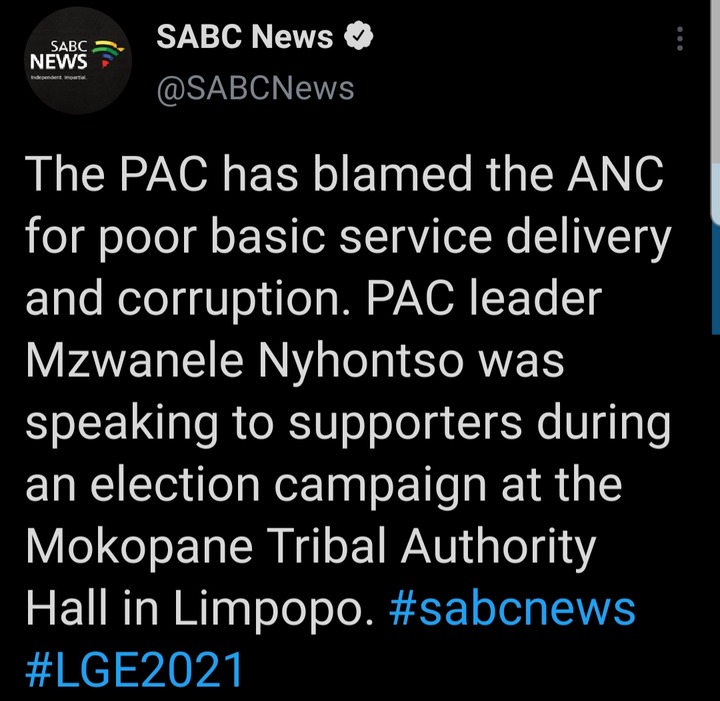 Further in his address, Mzwanele Nyhontso said that the ANC government has robbed south Africans of good roads and other basic services due to bad governance.

However, Mzwanele urged his supporters to vote for PAC for better governance in South Africa.

What do you think about PAC government if eventually voted into government? Can they change the situation of South Africa? Drop your comment.