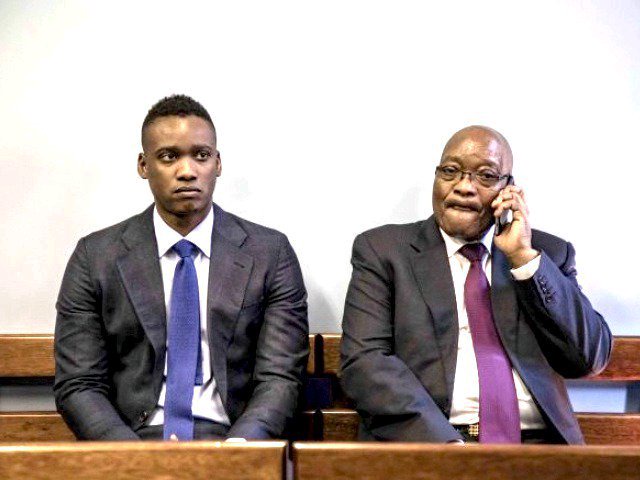 Derek Hanekom responded to the expressions made by Duduzane Zuma that he upholds Israel which is against ANC's position which had driven them to minimize their international safe haven in Israel.

Duduzane Zuma contended that if his dad was still president and not Cyril Ramaphosa the South African international safe haven in Israel wouldn't have been minimized. 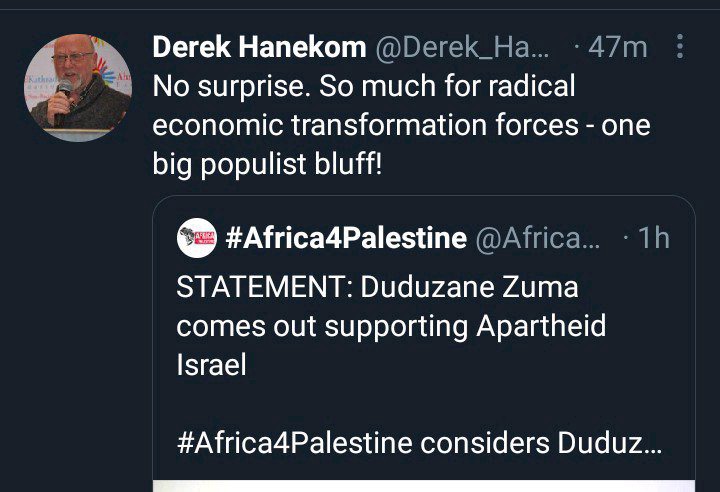 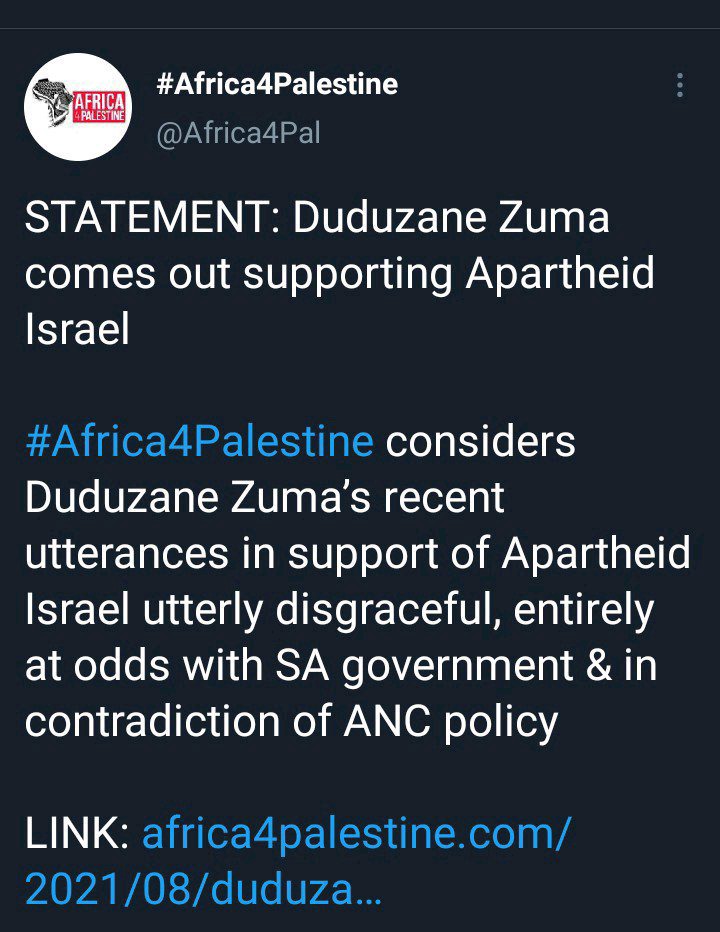 Common freedoms association Africa4Palestine contended that Duduzane Zuma's new expressions on the side of Apartheid Israel are totally offensive and shows that he is completely at chances with the situation of the South African government and in logical inconsistency of ANC strategy.

In a meeting Duduzane had with the traditional paper, the SA Jewish Report he said: "South Africa ought to have a government office in Israel, and the ANC should take something else altogether."

At the point when Cyril Ramaphosa was chosen as president at ANC's 54th National Conference. A similar meeting consistently set out to guide the South African government to quickly and unequivocally downsize the South African Embassy in Israel.

Duduzane Zuma anyway contended that It was something odd that the Israel minimize happened rapidly after Jacob Zuma ventured down.

They additionally uncovered that Duduzane Zuma is against Ramaphosa who depicted Israel as an 'politically-sanctioned racial segregation type state recently.

"Nothing unexpected. So much for extremist monetary change powers - one major libertarian feign!