City gets shut down ahead of Mabuza visit, is this the end of ANC?

Politicians always expect to be received with smiles, flowers and cheers in places they go to. They will be representing the communities at large and will carry the flag of the nation whenever they attend international conferences. 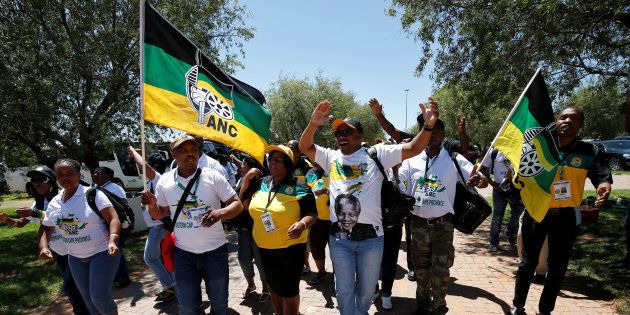 In South Africa, members of the public now seem to be suffering from a syndrome of being discontent with what those they elected are offering them. Service delivery is at its worst since 1994 and some are venting their anger by going into the streets protesting.

As the election loom, politicians are now going back to the communities to lure voters by offering them promises of what they will offer if they are elected into office. The deputy president of South Africa is among those who have been going around campaigning for the revolutionary party that is the ANC.

However, their campaigns have been rocked by violence and things are not going as they would have wanted. On Saturday the 2nd of October 2021, a new twist to the ANC campaigns unfolded. 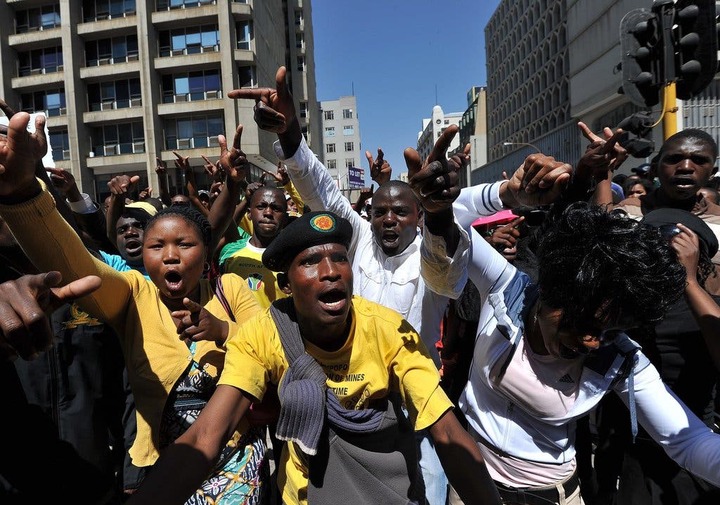 Some disgruntled supporters of the ANC acted in a manner in which they clearly showed the leadership that they are not content with what is happening.

According to a report that was published by the SAfm News, the deputy president who just returned from Russia where he was getting some medical attention is in Free State Province where he is being frowned at by supporters. The streets of Mangaung in Bloemfontein are barricaded with stones and burning tyres. 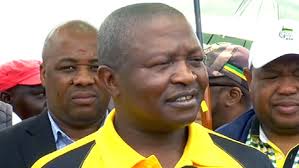 This is all done by residents ahead of ANC deputy president David Mabuza's visit. Mabuza is scheduled to campaign for the ANC and partake in the Vooma Vaccination Weekend Campaign and all is not looking well. 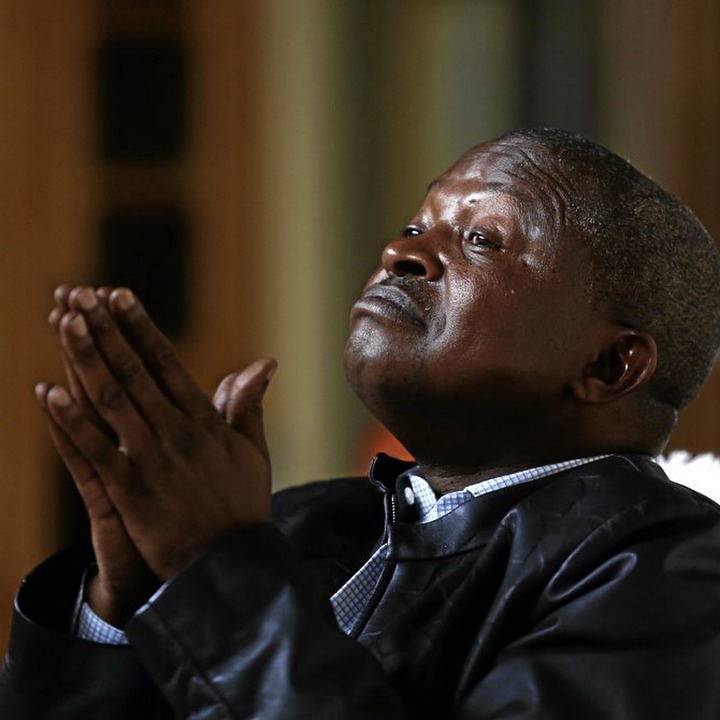 This is a clear indication of lack of popularity of the ANC bigwig. It remains to be known if they will be able to win back the hearts of the angry supporters and make the ANC record a resounding victory in this province.

Yesterday, resident had warned that they would shutdown the city and indeed today they are doing likewise. Is this the end of the ANC? 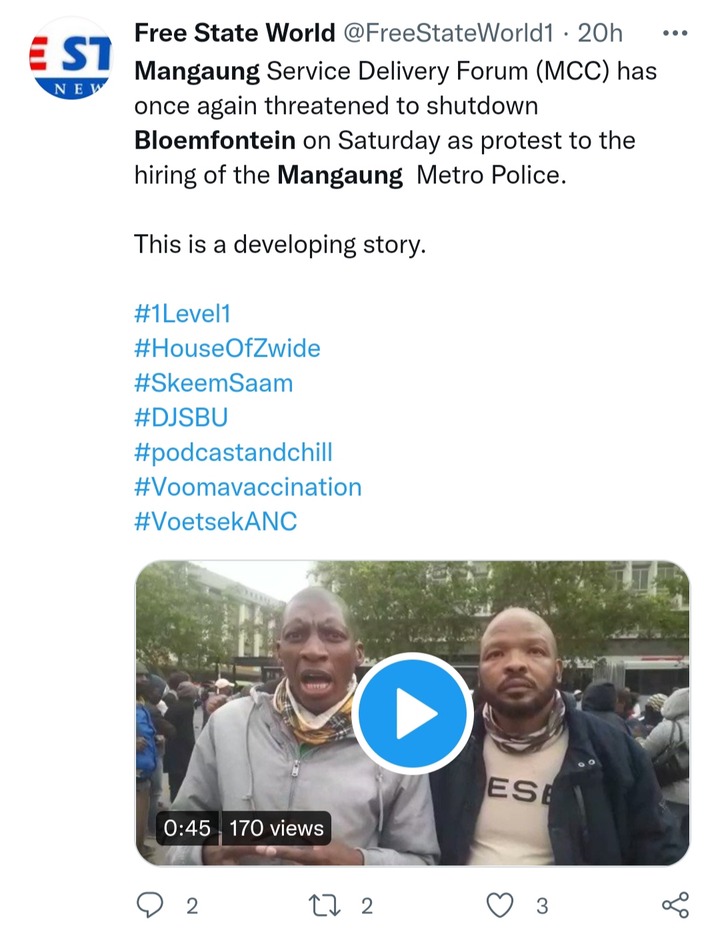