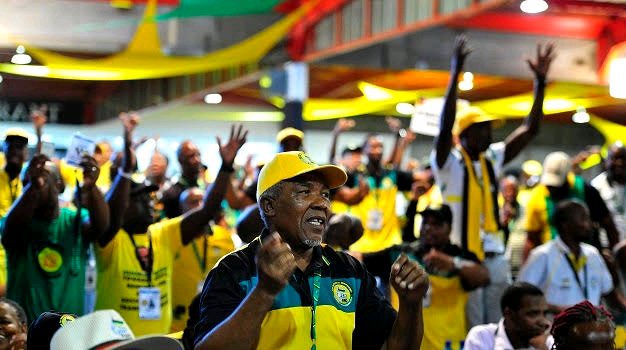 There has been a lot of discussion among ANC members about who should run for president in the next elections, which will be held in 2023. There is no obvious candidate this time because there are so many people calling for Ramaphosa to be given a second term, as well as a large number of people opposing Ramaphosa getting a second term.

Following the heated debate over the next ANC presidential candidate, a number of individuals have emerged who could challenge Ramaphosa for the presidency. The majority of these opponents are members of the RET faction.

As we all know, the African National Congress has split into two factions: the CR group, which is clearly pushing for Ramaphosa to run for a second term, and the RET faction, which includes several individuals who may run against him. The following are the candidates who could face off against Ramaphosa. 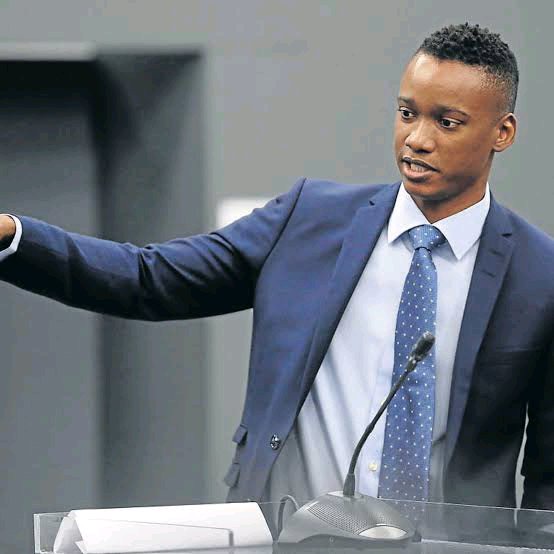 There has been a lot of talk about Duduzane running for president. His goals are clearly fueled by his father, Jacob Zuma, the former president of South Africa. Duduzane has been attempting to win people's hearts since last year, and he has been successful thus far. 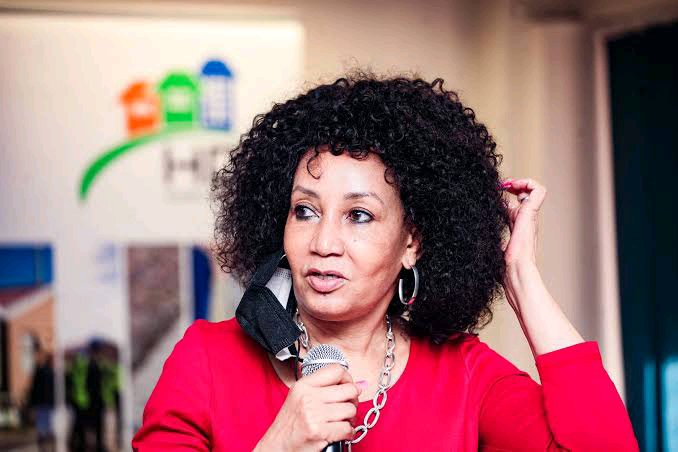 She will not be running for president for the first time. In 2017, she ran for president against Nkosazana Dlamini-Zuma, but lost to Cyril Ramaphosa. 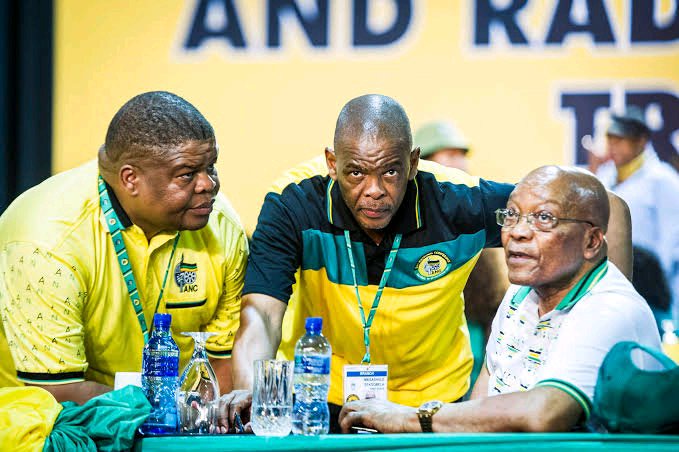 Many people have called for the suspended general to oppose Ramaphosa for reasons other than his own ambitions. After his suspension, Magashule did not get along with Ramaphosa. Some thought that Cyril is employing the step aside rule to combat Magashule because he recognizes him as a danger.

Among these three, I feel the suspended Secretary General, Ace Magashule, has the best chance since he's the one who's been making a splash on social media, whereas Lindiwe has no chance. Who do you believe is the best presidential candidate? Please leave a comment below.