How the ANC was captured by whites, In 1912 blacks formed a blacks only organisation the Native National Congress, which later became the African National Congress. In 1955 whites infiltrated it and gave it the Freedom Charter which gave the land to land thieves. Black nationalists inside the ANC broke away and formed the PAC. Others stayed and fought the white take over people like the Makhiwane brothers who were murdered by Joe Slovo.

President Zuma tried to return the ANC back to its Black Nationalist roots(see Thabo Mbekis essay against land expropriation). However; after the NASRECT conference the ANC is again a white controlled party, black people who are voting for the ANC are voting for Stellenbosch. The ANC is a white controlled party, it cannot serve the interests of blacks. BLF is the torch bearer of Black Nationalism the original ideology of the ANC ~ Andile Mngxitama 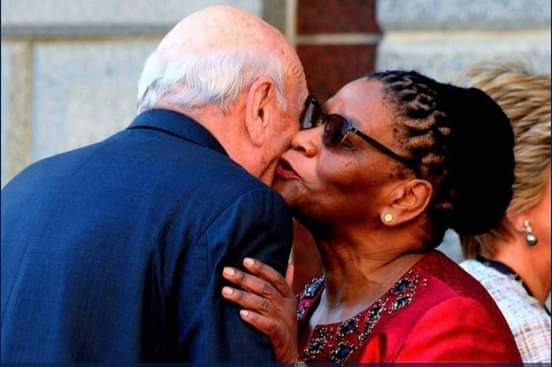 In other words you are trying to restore the original ANC? BLF or any other organization must learn to craft their own ideology away from the ANC. At times leaders must try to come with the new narrative of where they are taking us to. Let us imagine that the ANC is dead because it is, when we keep on speaking about the history of the ANC we make it difficult for our own constituency to understand, our own unique image and ideology 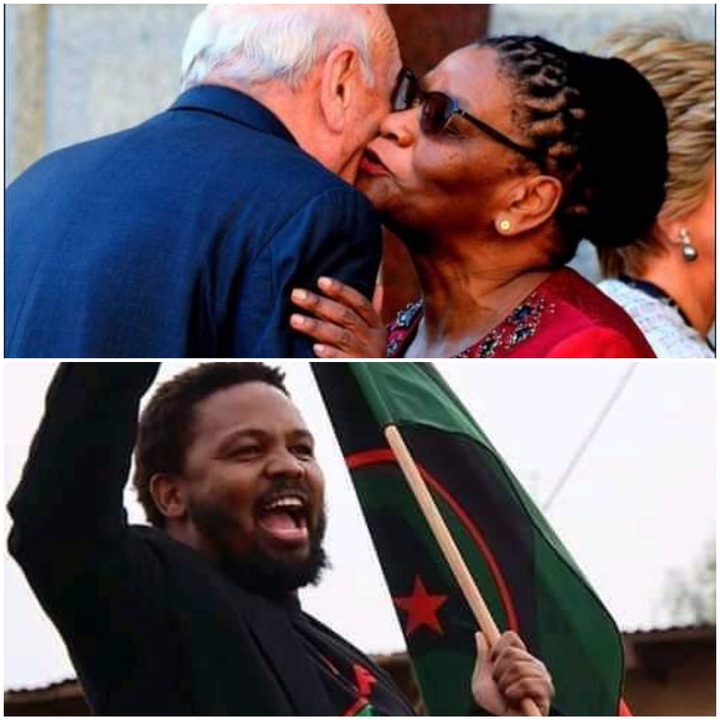 We need the BLF to develop it's own document apart from the charter or it's own Charter. The battle of the interpretation of the freedom charter doesn't make any of us different from those who are fighting from within the ANC itself.

In the near future, you must set a public platform where you will be able to teach us the in depth of black nationalism, I thought you are just a concerned group of the defenders of president Zuma 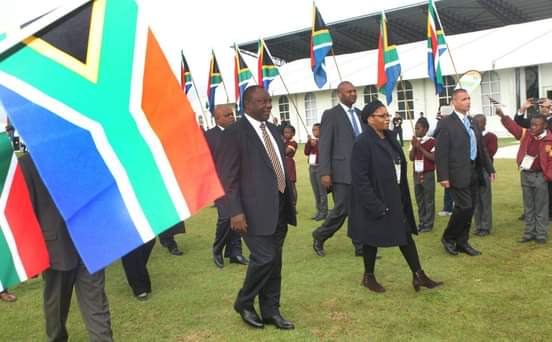