Bad news for Zimbabweans as president Munangagwa has announced this

By zaentertainment (self media writer) | 1 year ago

The Zimbabwean goverment as from 27 June restricted most of all mobile-money transactions. Even though this is what has been helping a lot of people in terms of buying and selling goods since cash in the country is hard to get by. 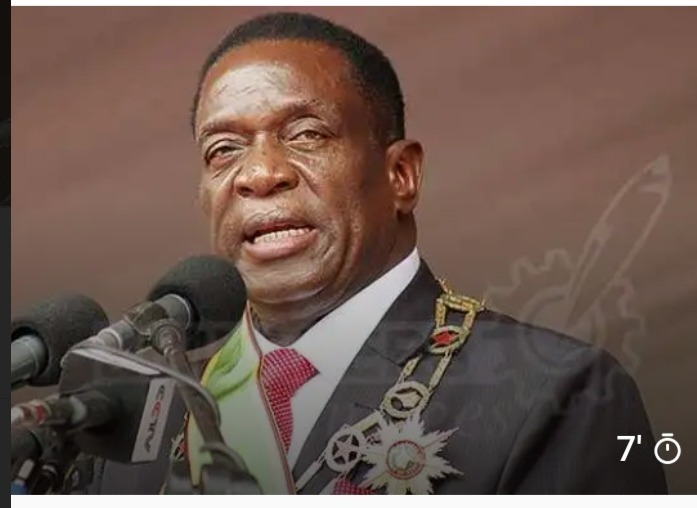 Econet dominates the mobile-cash industry with about 11.4 million customers and a 98% share of the market. Econet is owned by a 59 year olds philanthropist business man Strive Masiwa.

The goverment is accussing econet of being a facilitator in the inflation being faced by the country. Of late the USD has been pegged at 100 dollars ecocash. Hence the goverment is saying this is the reason why prices keep on increasing. However the goverments decision is far fetched they are just looking for who to blame for it's failures. As the saying goes when two elephants fight it is the grass that suffers this is exactly what will happen. As it is now econet transactions are being overlooked by the postal and telecommunication regulatory of Zimbabwean but this will come to end as from Aug 15 as the goverment now wants the central bank to monitor it's transaction as they pass through Zimswitch which is the countries national platform.

Even though Masiyiwa no longer stays in the country since 2004 he has always been a government critique from the time the late President was in power up to now however he has been of great help to the economy his econet company creates a lot of employment to the people, through his ecocash he provides 2% tax to the goverment. Masiyiwa also pleaded on behalf of Zimbabwe for aid to assist the country in it's fight against corona virus. However it seems as if the goverment is blind to all this if Masiyiwa removes his company from the country it is the economy that will suffer.

"It’s a love-hate relationship that exists between the government and Econet," said Matyszak.

"The ruling party hates it because it believes one of its structures is fueling the black market. On the other hand, they won’t hesitate to knock on Masiyiwa’s door when they need money."

"The measures didn’t take into consideration the impact on the transacting public," said Kuda Musasiwa,

"Ecocash is a much bigger problem for authorities as it’s also used by ordinary people for the payment of bills and in supermarkets," said Tony Hawkins,

Content created and supplied by: zaentertainment (via Opera News )