Social media users have turned against an ActionSA politician, Nkuli Mbundu for denouncing the “South Africans only” narrative, saying that it is against the law. He noted that they will not go against the law just because they want to please some people, saying that they are a people who respect the constitution. He wrote, “The “Strictly South African” narrative does not comply to our current constitutional laws. We don’t have such a prescript in our laws. I feel the pain and I empathize. If I had my way, then yes. But I’m not going to advocate for breaking our laws for political expediency”. He said that he understood that people are angry, but still, they will not go against the constitution because some South Africans are angry. He added, “We are a law-abiding society. No matter the sentiment. We need to do things right, sustainably so. If we feel immigration laws don’t serve us, then we need to approach the courts to change them. This will ensure long-term sustainability of our country. Anything else is vigilantism”. 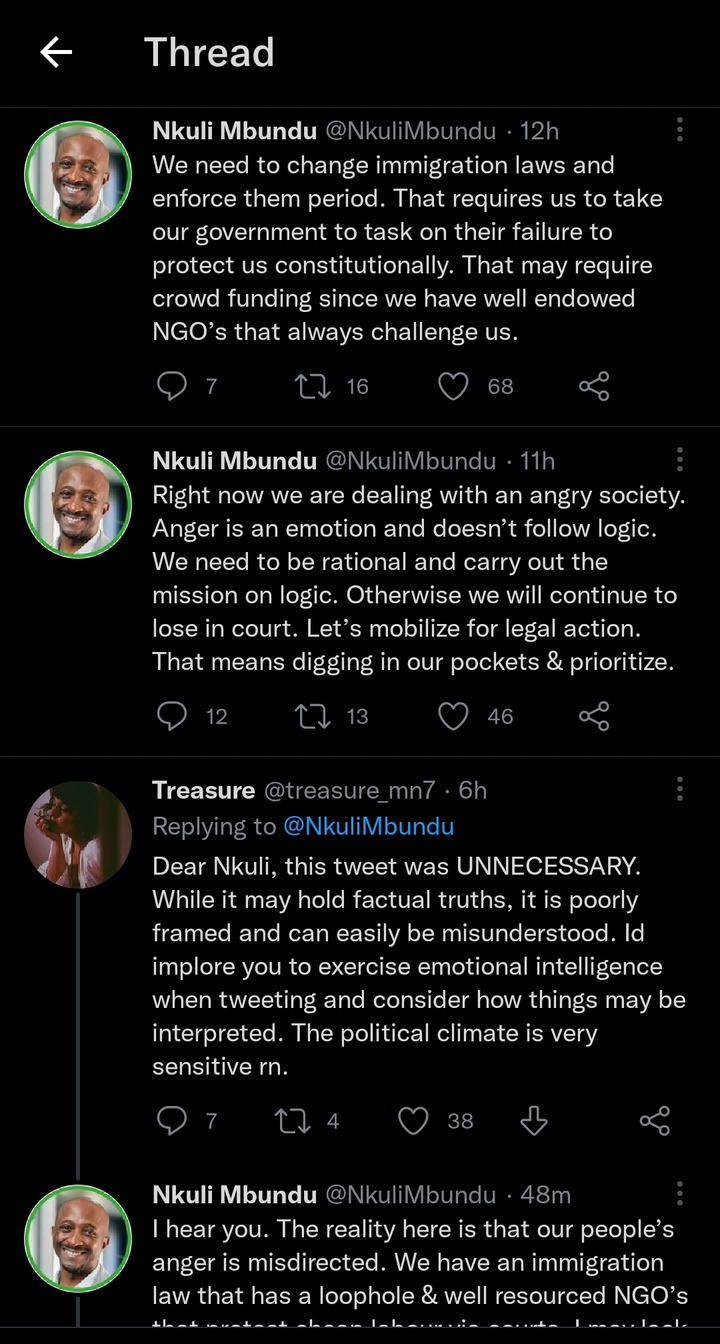 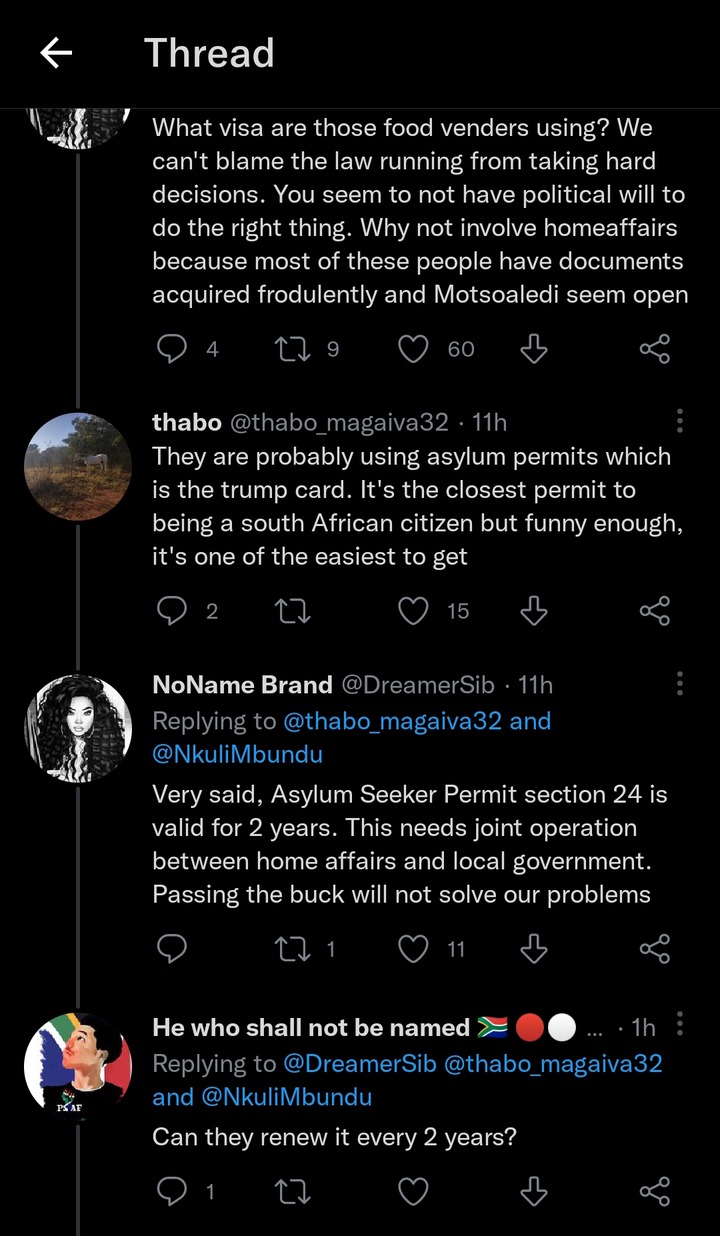 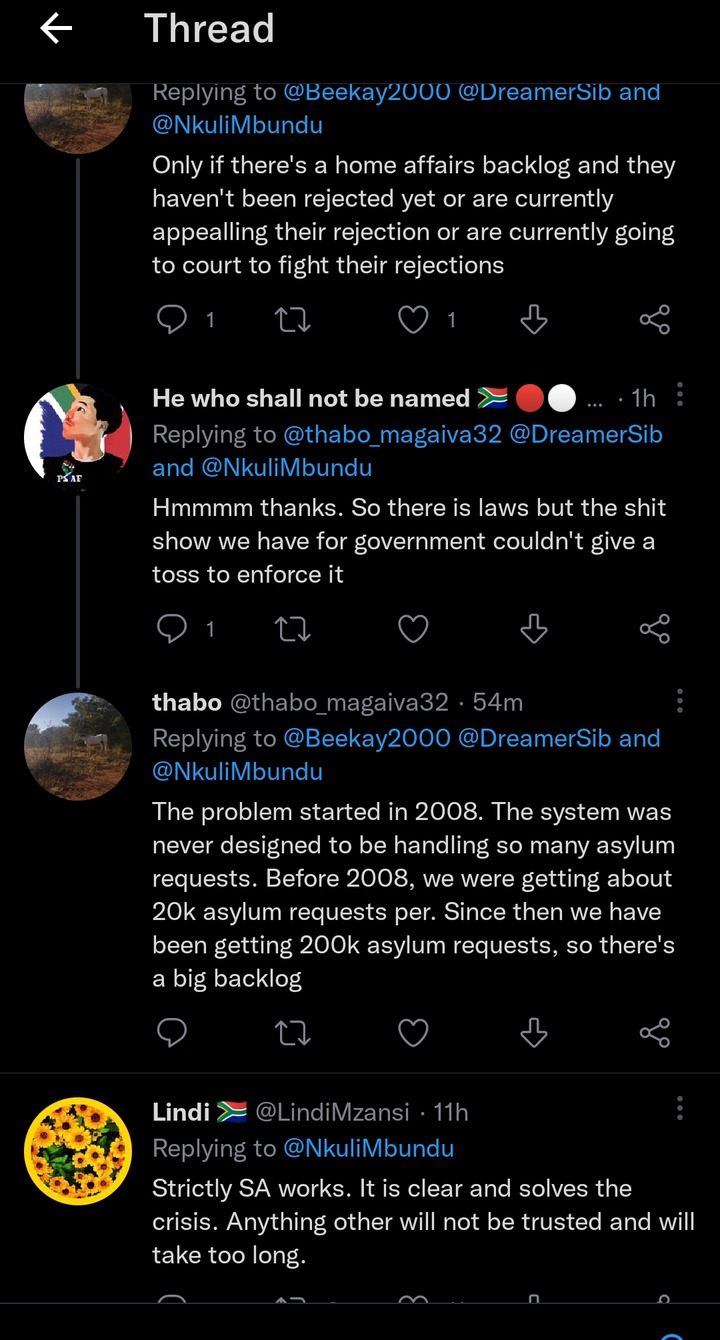 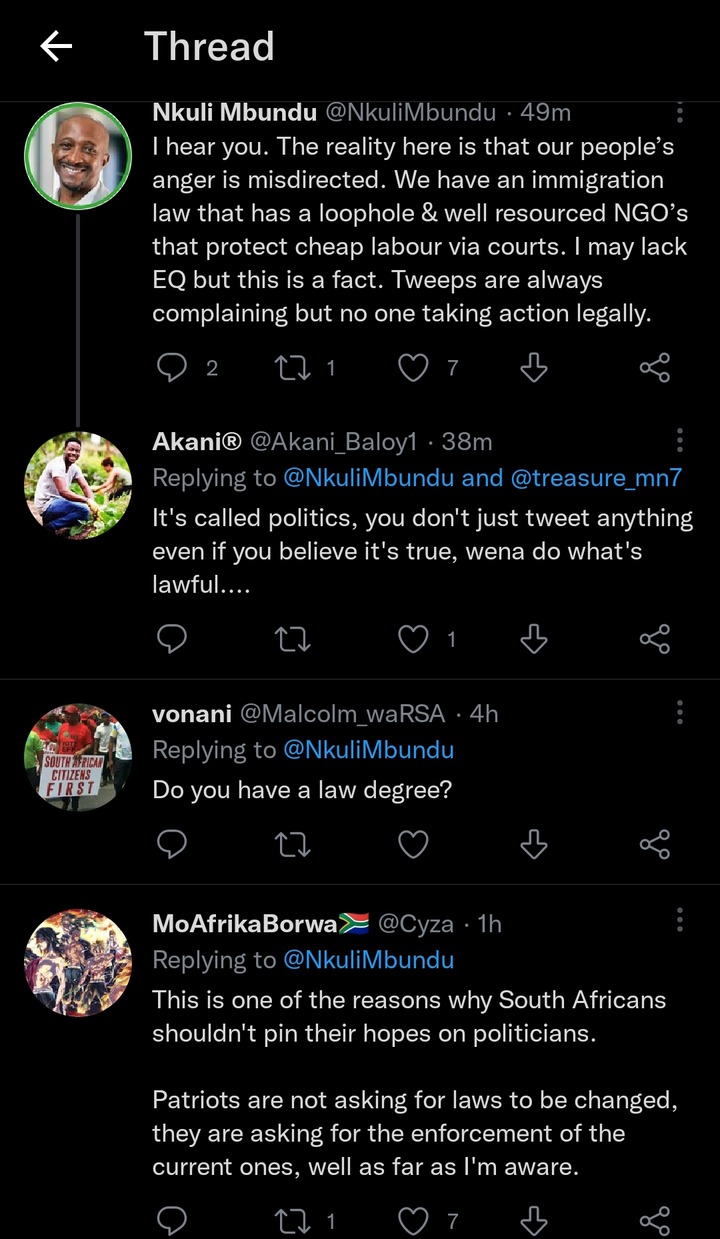 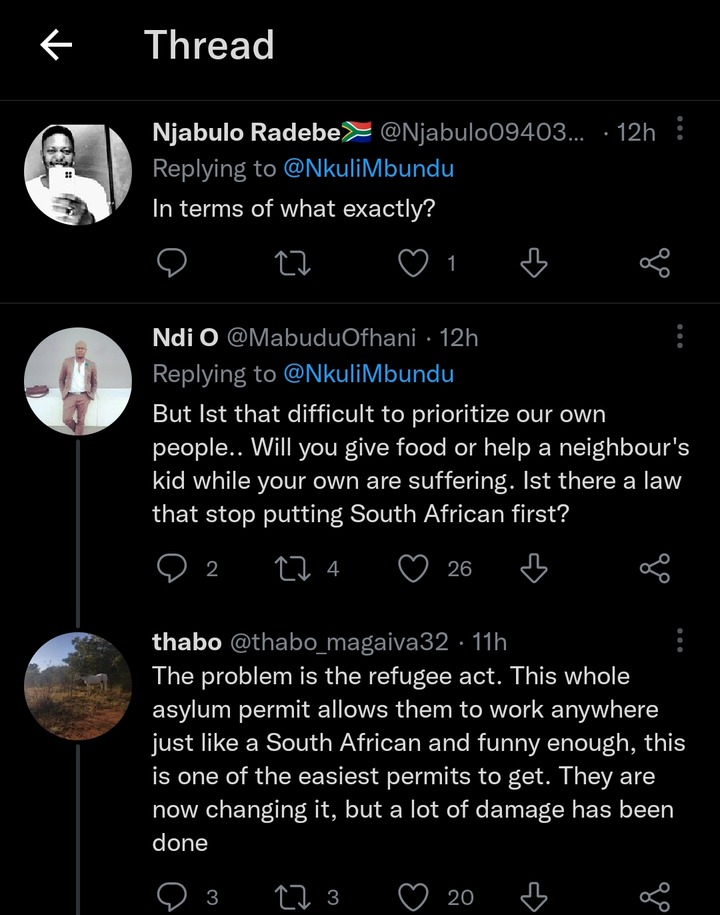 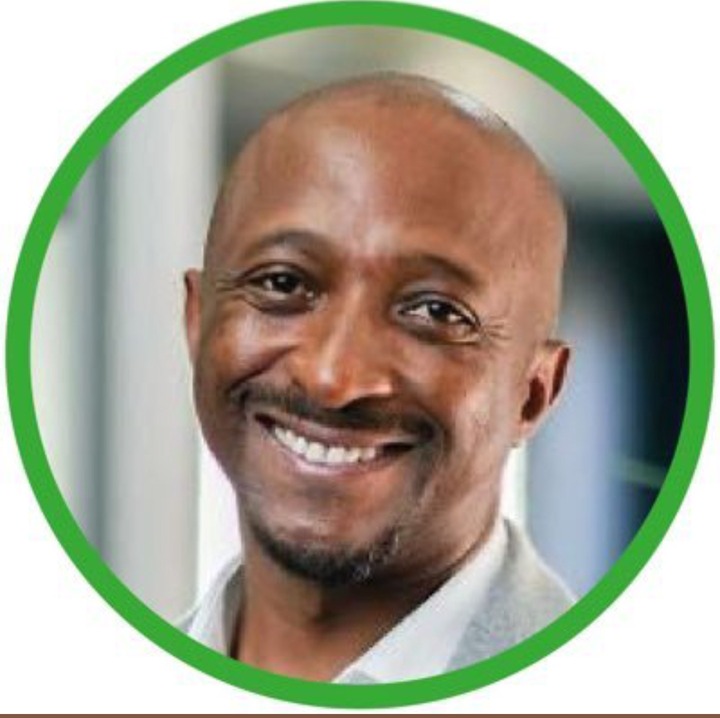 Nkuli Mbundu was reacting to some narrative by members of Patriotic Alliance and put South Africans First group, who are saying that only South Africans should be allowed to get business licenses. He said that it is against the constitution since other countries also permit South Africans to do business in their countries. Besides, he observed that it can only be changed if the constitution is amended, but for now, he said that there is no narrative literature strictly South Africans. Nkuli Mbundu who is one of the top leaders of ActionSA said that they cannot break the law they have sworn to uphold. He lamented that there is nothing that can be done about it. He added, “Evicting people because we believe they are foreign is a very myopic action. Let’s fight legally, and be empowered by law, and knowledge, not in the streets. I understand the anger that our people have, and I do too. But let’s be strategic instead of being populists. That’s not sustainable”. 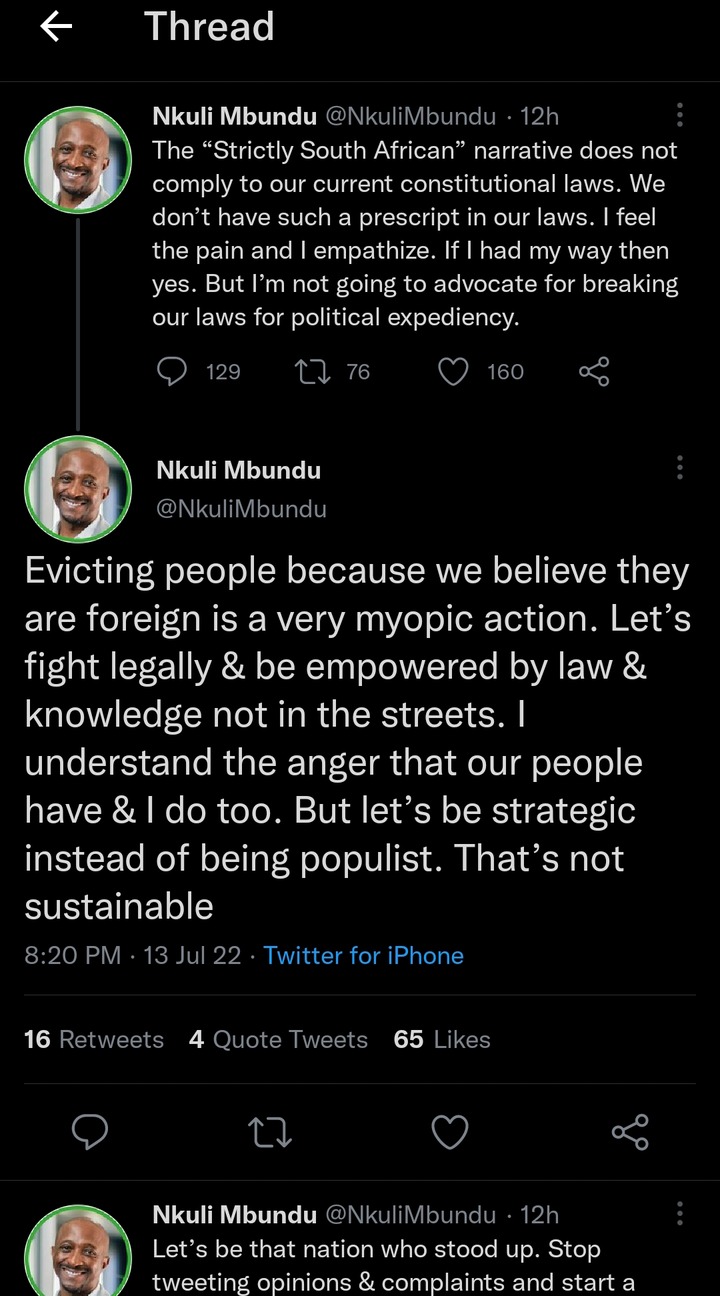 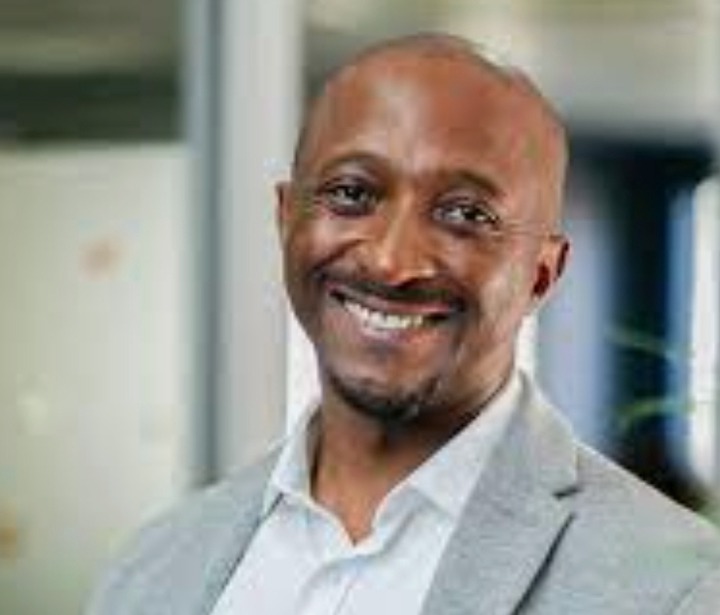 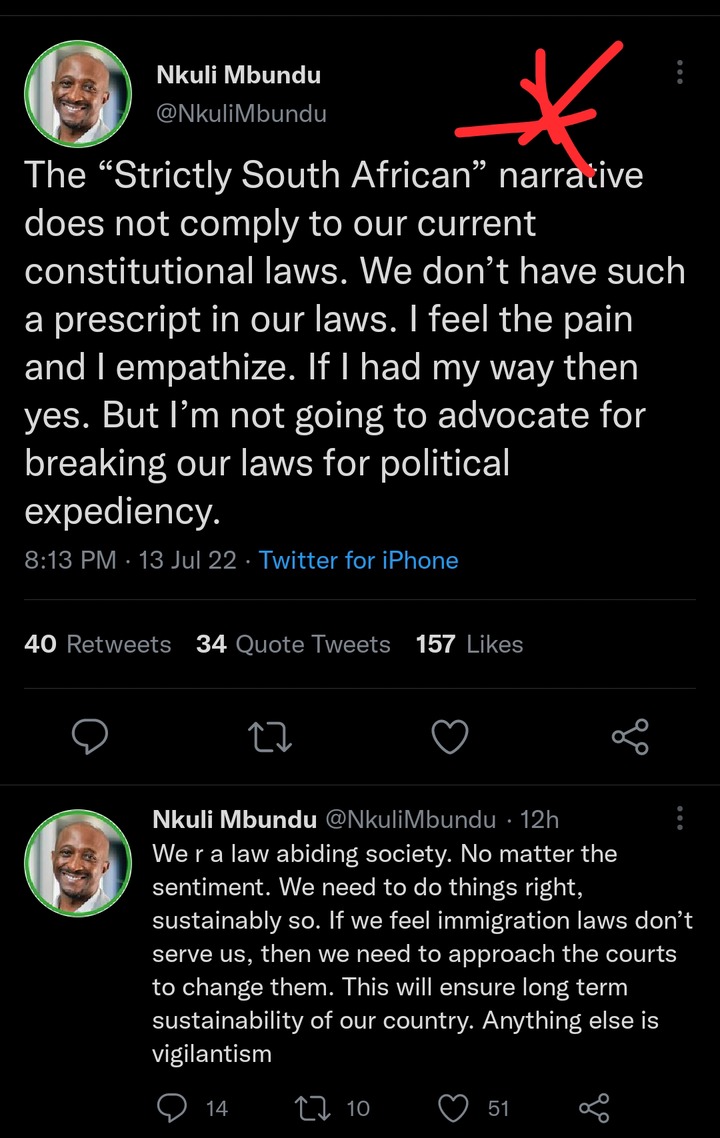 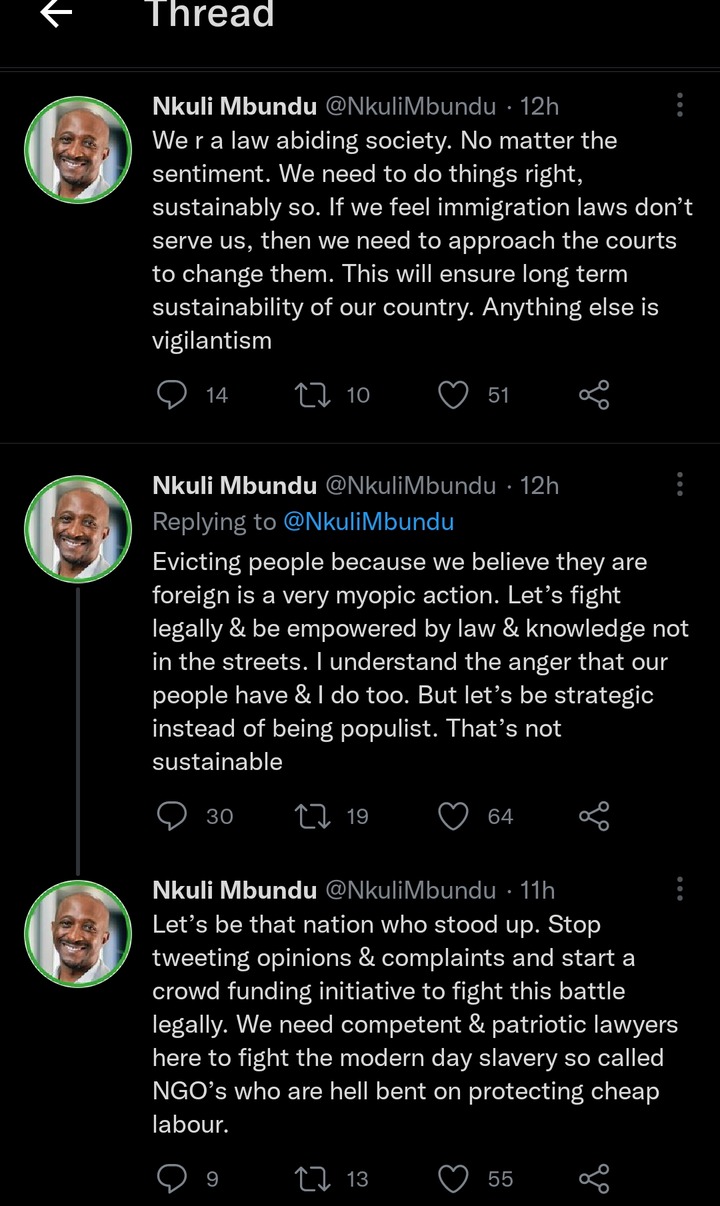 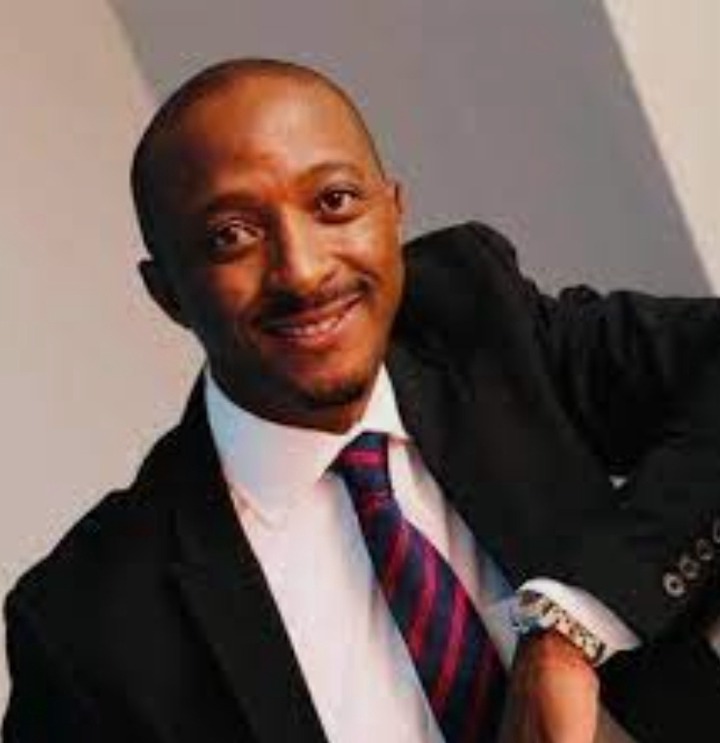 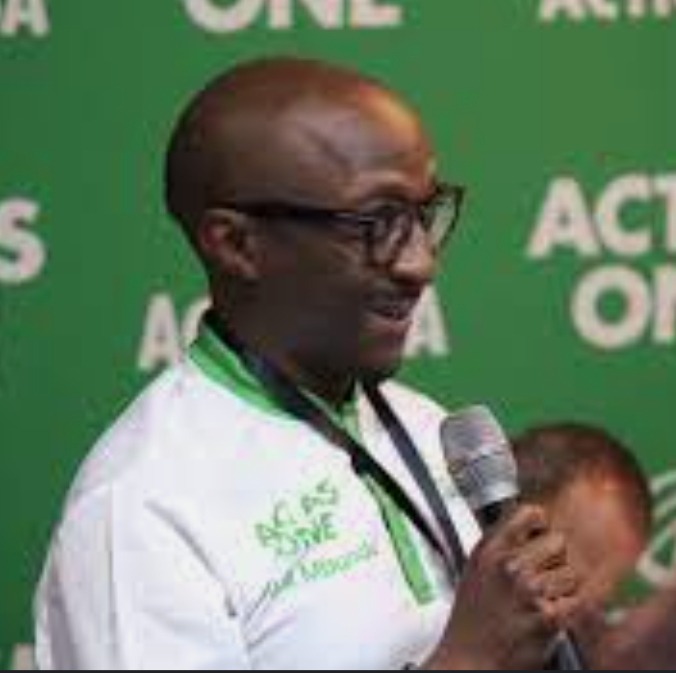