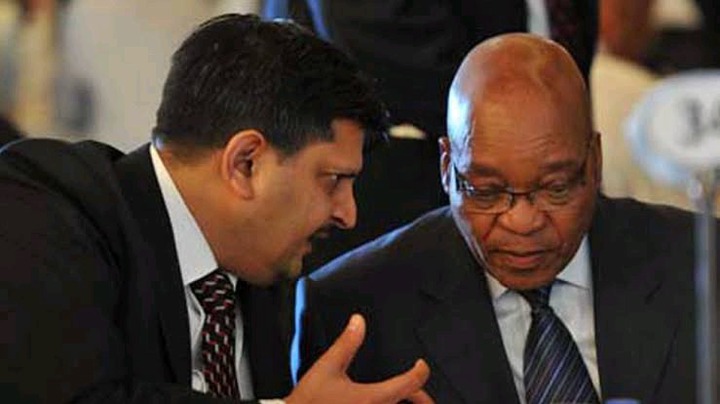 After allegations surfaced that the Gupta brothers had captured the government of South Africa through then-president Jacob Zuma, we know that the country has been actively searching for the brothers ever since they fled the country in 2018. Since then, they have been the subject of a manhunt, and it was assumed that Interpol's red list included them, although this turned out to be false. Since this remark came from Justice Minister Ronald Lamola, it led some to believe that the Gupta brothers had been apprehended.

The last remaining mystery concerns how Minister of Correctional Services Ronald Lamola managed to issue a statement verifying the boys' arrest while knowing full well that it was false. 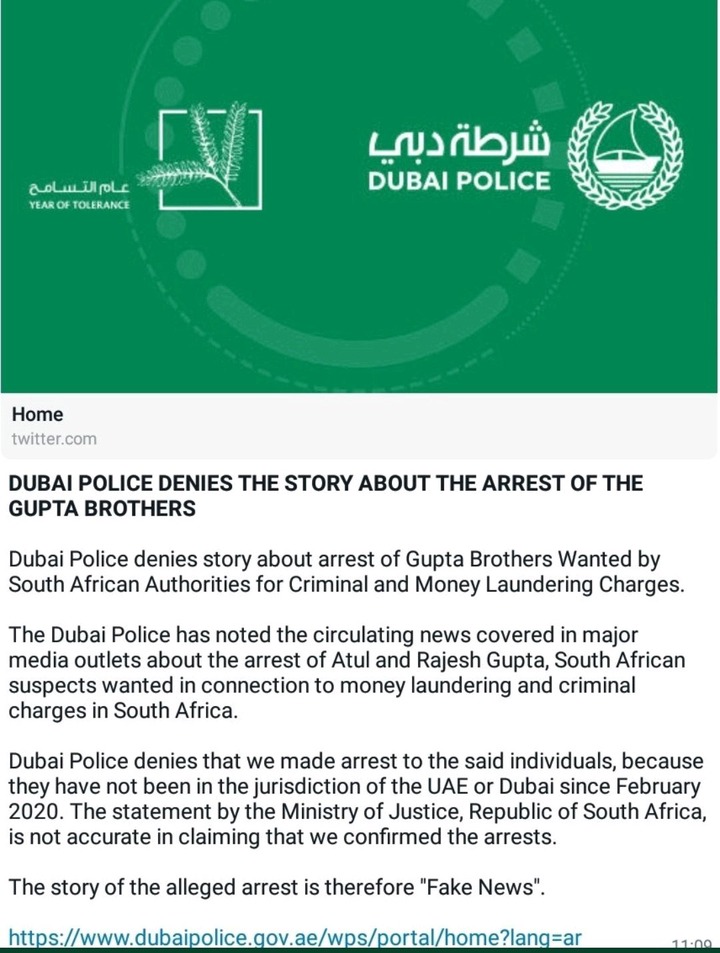 It's possible that this whole thing was merely an attempt to keep people from talking about the Phala Phala incident. Now it's being said that the president doesn't want social media users to keep discussing the Phala Phala burglary because it's hindering police efforts to solve the case. However, before Ramaphosa took office, anyone could publicly express their opinions on any topic. Things are challenging right now because people can't say what they want to. Sphithiphithi Evaluator and his ilk were just arrested for their online musings, as we all observed.