By NewsReloaded (self media writer) | 15 days ago

As South Africans are getting ready for the elections, OR Tambo district municipal council is in a mire.

This comes after they removed their executive mayor Thokozile Sokanyile and demoted her to an ordinary councillor.

Sokanyile, while addressing a media briefing on Thursday, came out guns blazing, insisting she was still the executive mayor of the district municipality and that the council had no right to remove her from the position.

“There is no council that has the right to remove me as a sitting executive mayor without a prior motion,” she said.

She described the decision to remove her as nothing more than a witch-hunt while accusing council speaker Xolile Nkompela of turning the council against her. 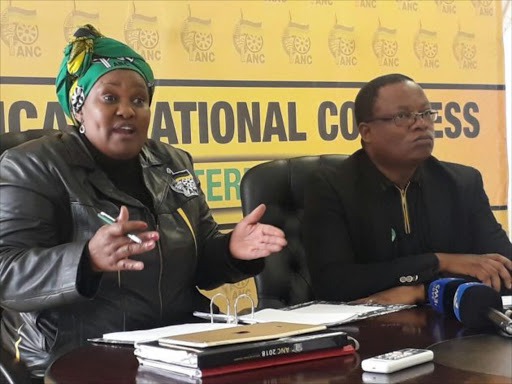 “There has never been a motion to remove me nor has it been on the council agenda. Instead I was given a letter of intention to suspend and asked to provide reasons by October 6 and I did that.

“This is just witch-hunt and I never thought they would.”

Nkompela, however, told the Dispatch the decision had been taken following a report by a task team that had been set up to investigate her at the behest of the council. 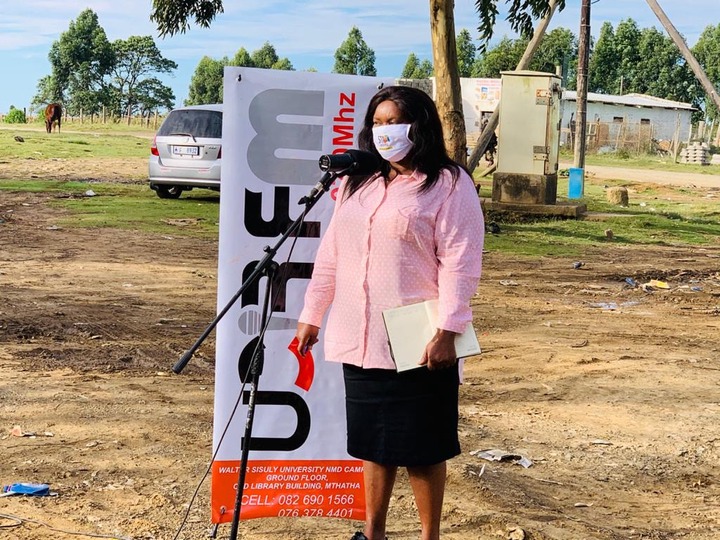 He said all the necessary processes had been followed.

“It [decision to remove her with immediate effect] is based on that report,” he said.

Sokanyile’s removal was also endorsed by opposition parties and traditional leaders in council with the exception of two councillors who voted against the move.