It's everything except a secretive that couple of EFF people are mad to notice President Cyril Ramaphosa's fall. Since past SSA DG Arthur Fraser spilled beans on the President, the Fighters have been enduring that Ramaphosa will in a little while adventure down. Accepting ot relied upon them, Ramaphosa should have wandered during the time Arthur Fraser conveyed film of the Phalaphala farm robbery, which has demonstrated to be shock of the year.

According to one of the EFF Leader, FanaMokoena, Ramaphosa won't finish his term in office. Mokoena dropped a shocker, saying in January 2023, there'll be a gatekeeper of ANC Officials shipped off Ramaphosa's home to urge him to leave "for the affiliation". According to Mokoena it has become too regular now for ANC structures to recommend abandonment to protect the affiliation. That is the manner by which they treated past President Jacob Zuma and a couple companions.

Fana Mokoena is talking like someone who has inside information. He is giving some Julius Malema tendencies. Sometime we thought Malema had a source from inside the ANC who was dishing information to him occasionally. He would share a couple of snitch about the choice party on Twitter and it would at last end up working. Is Fana Mokoena following that course of he is just showing some madness of seeing Ramaphosa falling?

Fana Mokoena is a high positioning delegate in the EFF. He left the National Assembly with influence from 16 October 2020 anyway remained in the EFF's Central Command Team as a person from the War Council, the party's practical power. In Fana Mokoena's words, Ramaphosa is convinced South Africans are kids. "He accepts if he paints Fraser as someone who's fighting his own debasement charges, South Africans will dismiss this whole PhalaPhalaGate and progress forward. It's comparative methodology as '9 wasted years'. His PR isn't helping him", Mokoena said.

Fana Mokoena acknowledges President Cyril Ramaphosa could move away from liability regarding an alleged camouflage of a burglary at his Phala farm in Limpopo in 2020. Mokoena said "stories" will be made up by the police administration and National Prosecuting Authority (NPA) to shield Ramaphosa and ensure criminal allegations leaned against him don't stick. Anyway, come 2023, the party companions will get depleted by his stunts. That is the place where they will go to his home to urge him to leave.

However, why hang on until January? With such a ton of reviling claims against the president, the ANC's image is at this point engraved. Holding on from now into the indefinite future a truly significant time-frame to discard Ramaphosa may be more hurting to the choice party. What do you sincerely suppose? 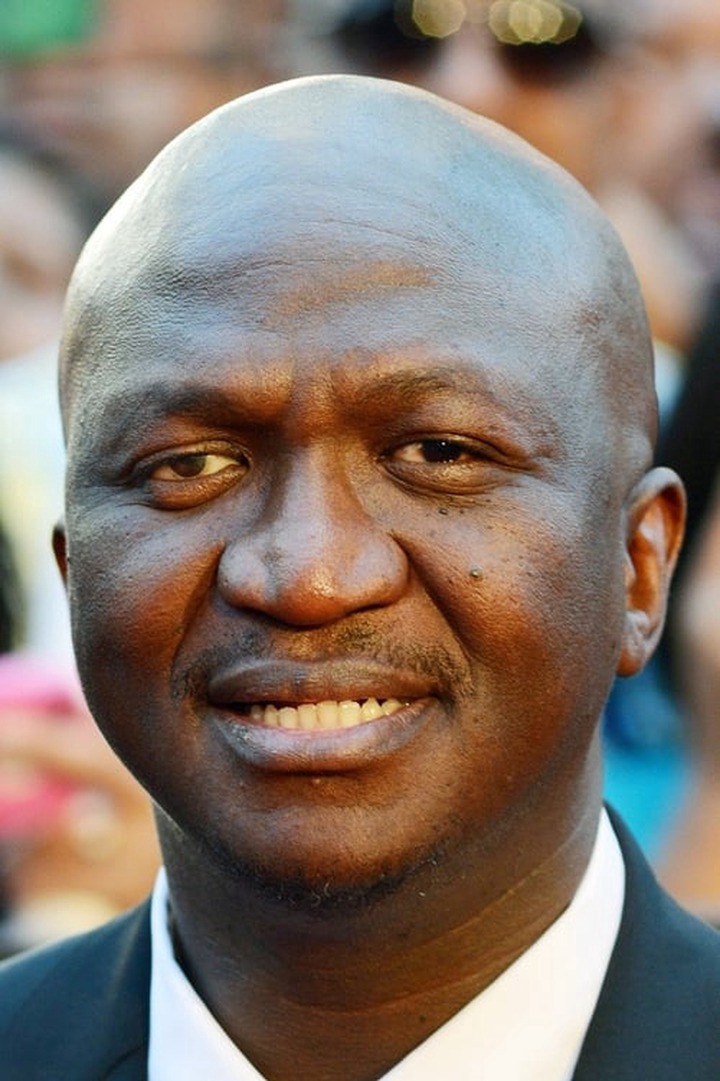 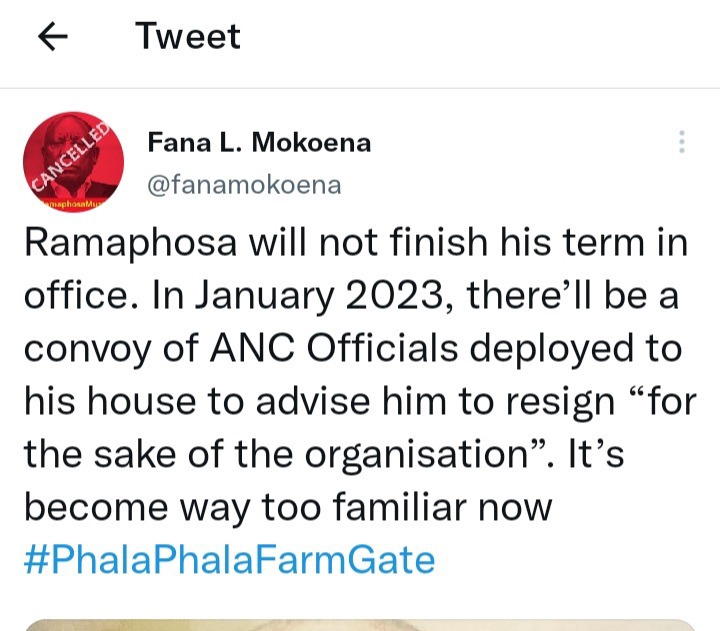 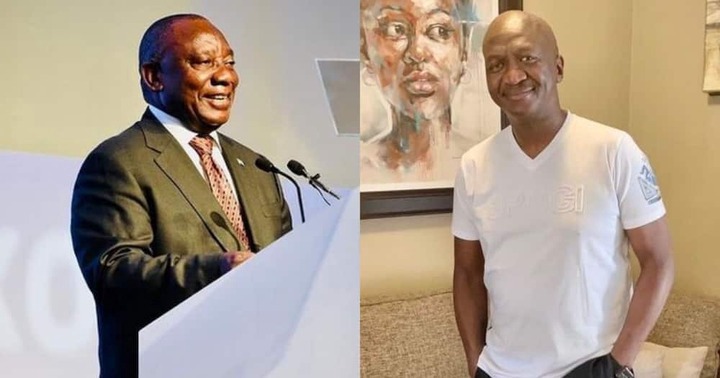