It is no longer news that the ANC could not secure KwaZulu-Natal province, as people opted for another political party because of what they perceived as maltreatment of Jacob Zuma by the ANC and its leadership. Many people out there were blaming president Cyril Ramaphosa, saying that since he assumed power, the ANC is constantly losing metros and wards to other political parties. However, President Cyril Ramaphosa's Supporters and followers have come out to defend the president, saying that the ANC lost in KwaZulu-Natal should be attributed to Jacob Zuma and his RET forces. A Twitter user pointed out that, “Am just happy that next time when they fight, they will be careful not to loot other people jobs & businesses. What President Cyril Ramaphosa called attempted insurrection, disputed by Mapisana but endorsed through echoed sentiment by Zuma as attempt revolt had made people to resent ANC”. He said people resented the ANC because of what Zuma did. 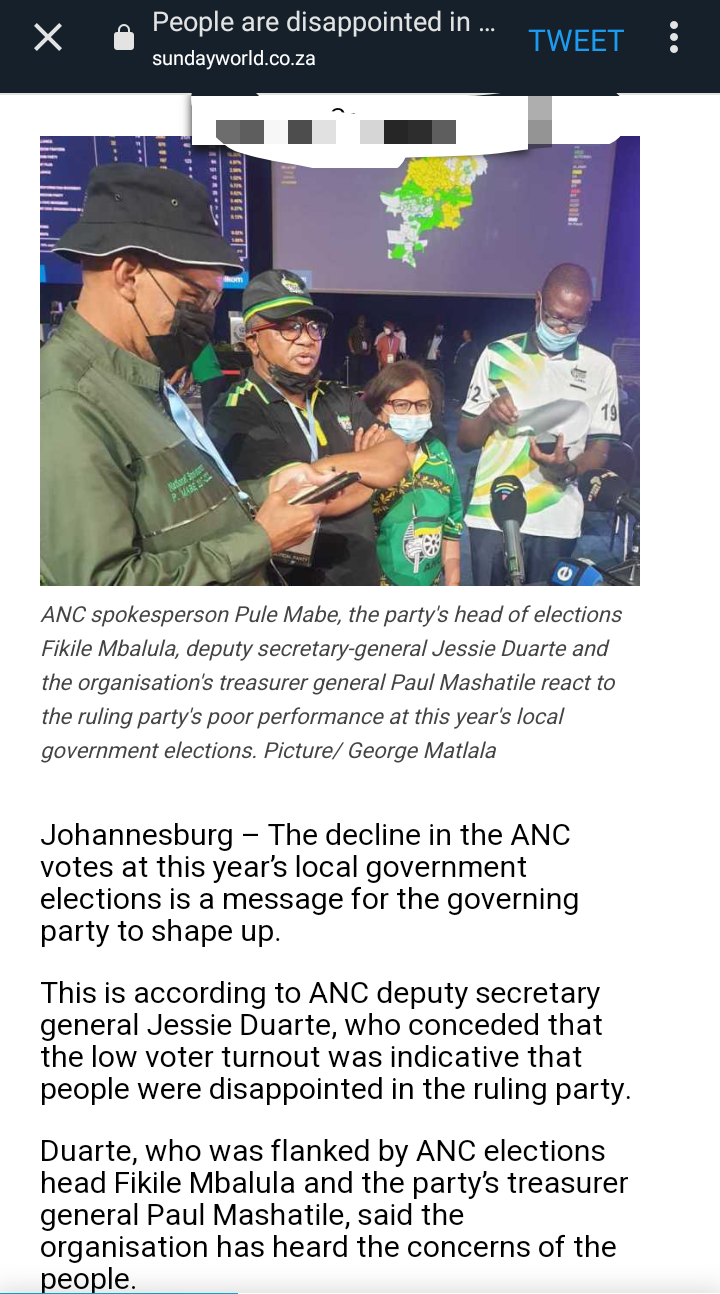 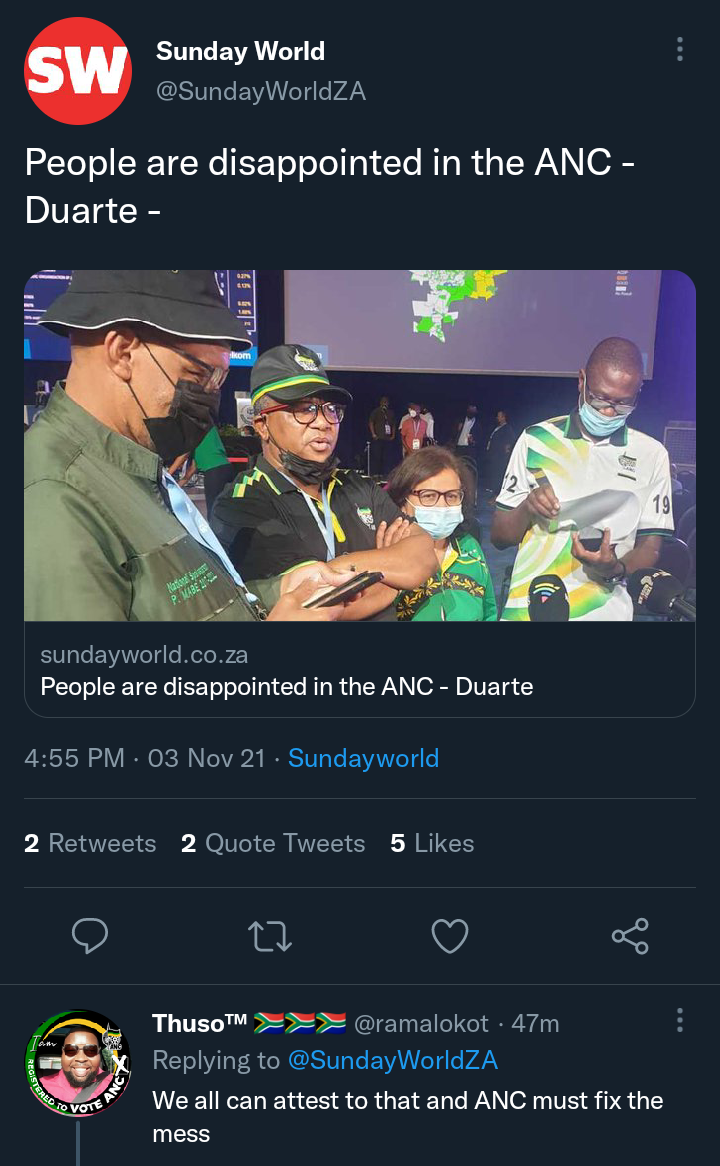 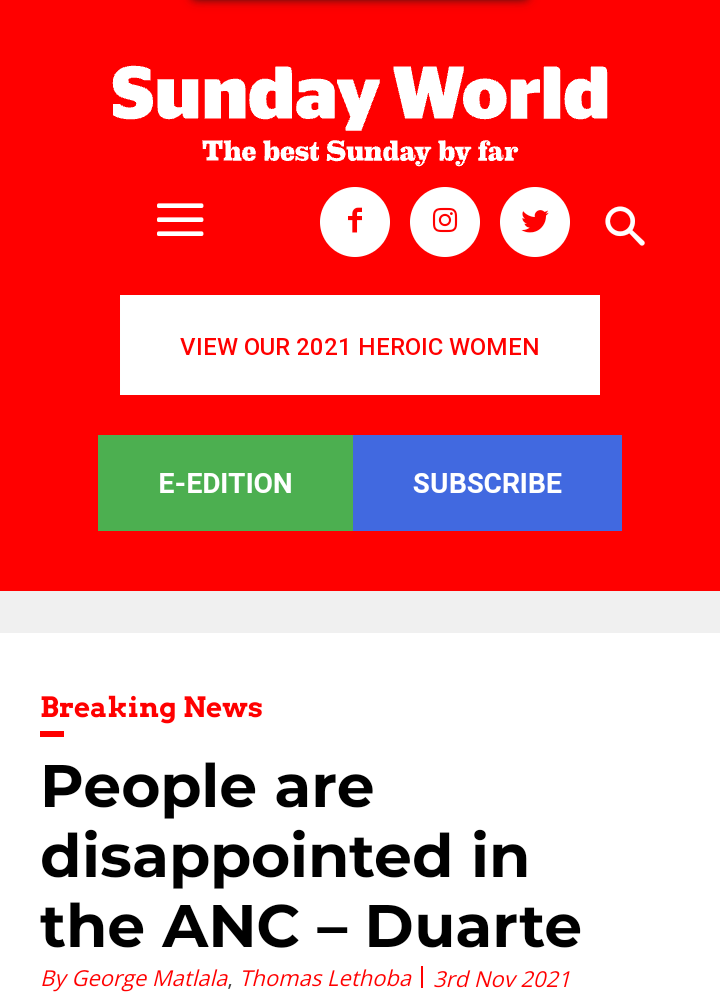 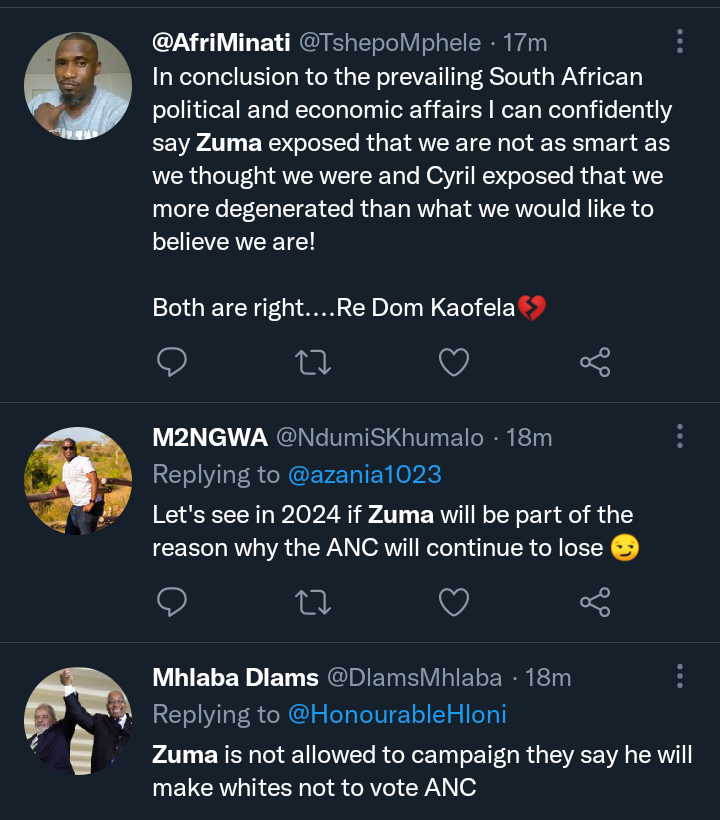 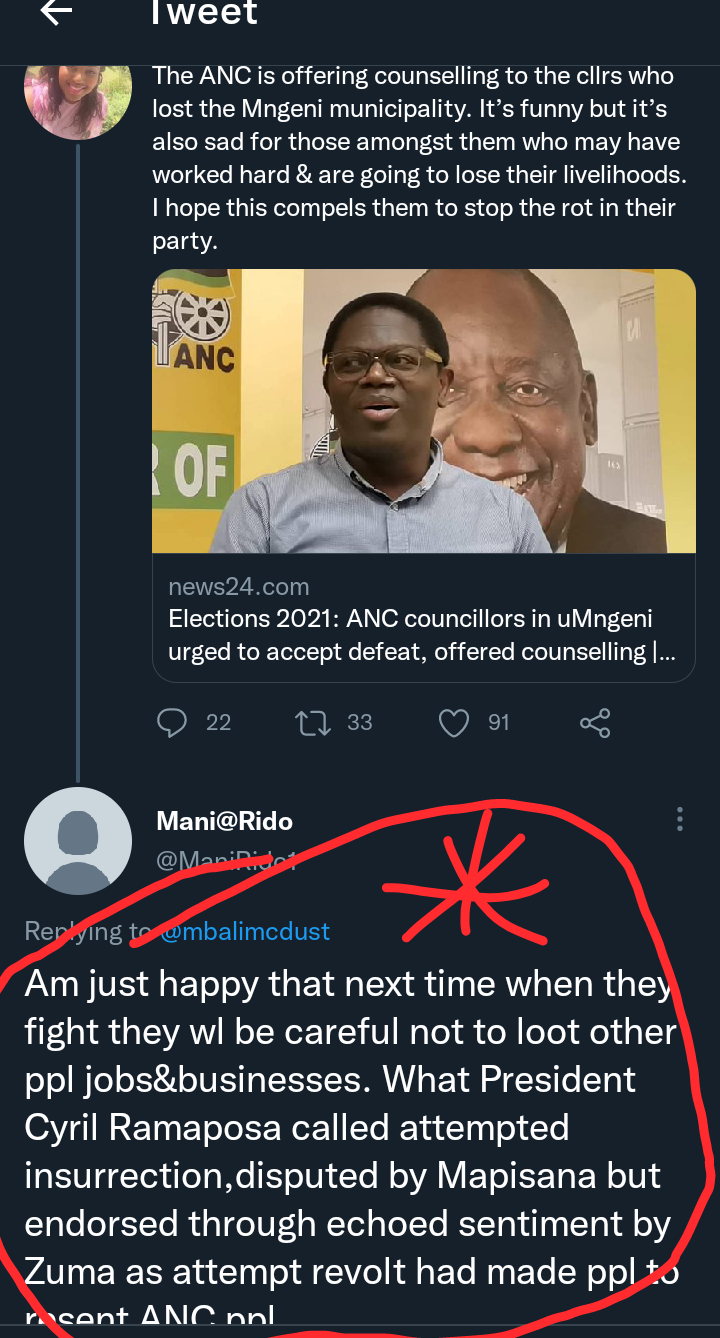 Jesse Duarte earlier revealed that people are not happy with the ANC. The acting secretary of the ANC revealed this after carefully the outcome of the local government election, especially in KwaZulu-Natal province. However, she did not apportion the lost to Jacob Zuma. A social media user told Jesse Duarte that their reason for the loss was how they handled the issue of Jacob Zuma and the RET members, including those who were arrested, as they were left and allowed to rot in jail. He added, “My personal disappointment, is how ANC handled Zuma unrest… The instigators were supposed to rot in jail, all of them… But ANC chose to cuddle them… The less said about ANC KZN the better, those parasites!”. It has been revealed that this election is one of the poorest the ANC ever had since the advent of democracy in South Africa. No wonder, Jesse Duarte believes that people are not happy with the ANC. 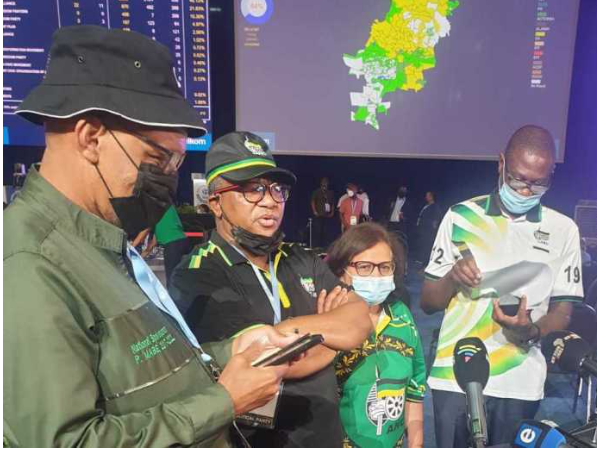 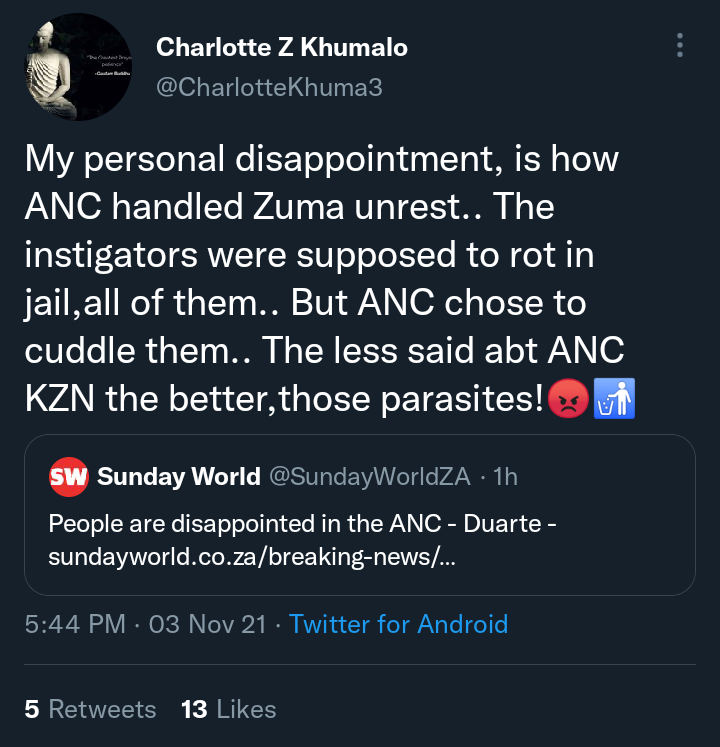 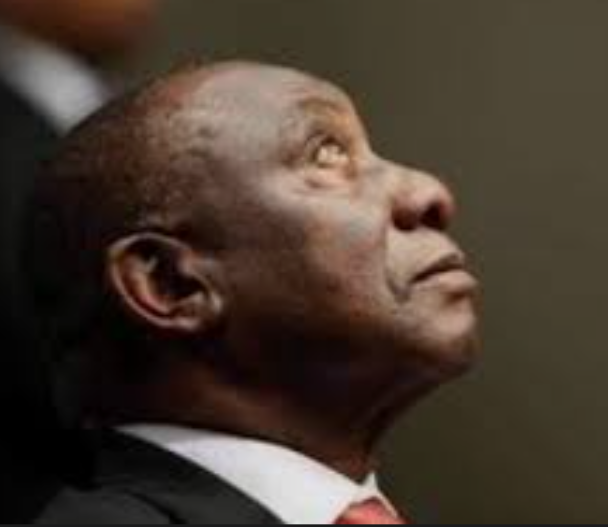 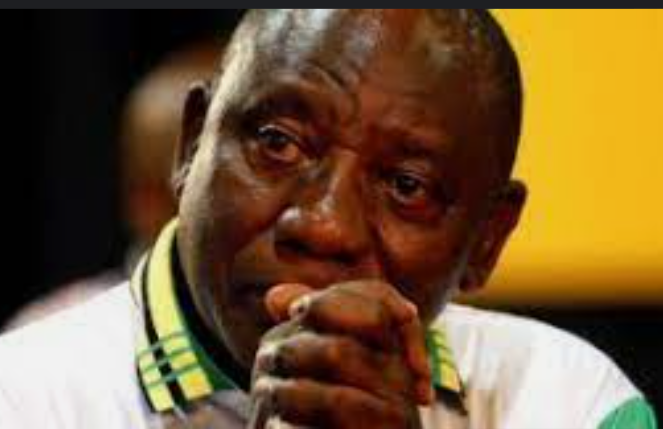 The decline in the ANC votes at this year’s local government elections is a message for the governing party to shape up as people are no longer interested in poor service delivery and unfulfilled election promises.

This is according to ANC deputy secretary general Jessie Duarte, who conceded that the low voter turnout was indicative that people were disappointed in the ruling party. The majority of those who did not turn out to vote were youths who protested their unemployment and Joblessness by staying away from voting.

Duarte, who was flanked by ANC elections head Fikile Mbalula and the party’s treasurer general Paul Mashatile, said the organisation has heard the concerns of the people.