Are Foreigners In South Africa Allowed To Participate In Elections? (Opinion)

By Frantiquehub (self media writer) | 13 days ago

There has been a huge democratic transition in terms of suffrage rights,since 1994 after the African National Congress took over the governance from the former apartheid regime lef by National Party,people are enjoying the right to vote after each and every five years.Some of the changes brought about the newly drafted democratic constitution fuelled the differences between the citizens and ruling party,the ruling party managed to hold on to the government for 27 years,it is only now that the ANC seems to be losing the majority after failure to deliver the services to the masses,throughout the twenty seven years of democracy,the number of political parties in south africa have multiplied and some of the founders of the new parties are former ruling party's members. 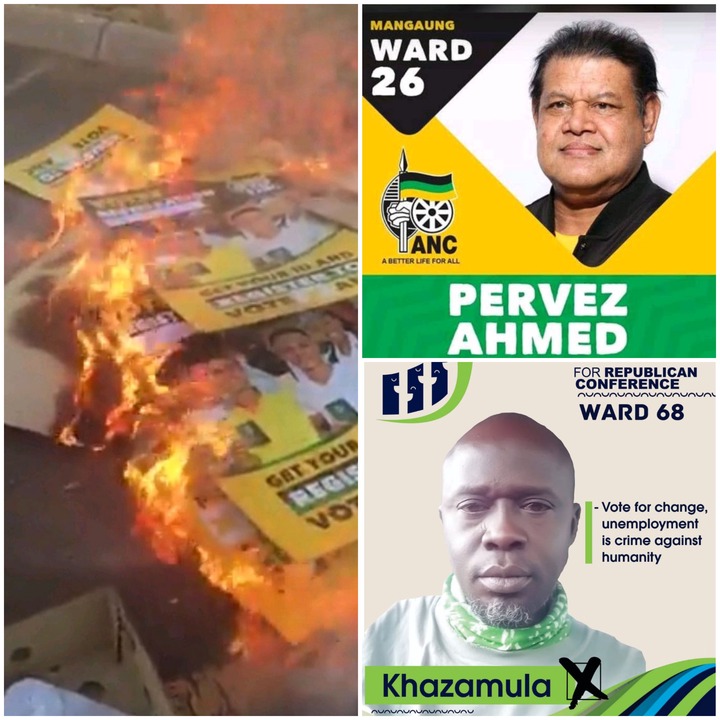 Of all the changes that was brought about by the new democratic dawn,there's this one factor that doesn't sit well with some of the south africans.In numerous occasions,the people who are not originally from south aftica were seen taking a very top government positions.The appointment of the China born member of parliament Xiaomei got many South Africans disappointed at their government and the ruling party.Though xiaomei explained that she had scrapped Chinese citizenship for south african one,the people posed a very serious question to her appointment,the south africans were asking if china has a black or non chinese national in their parliament.One other appointment that got south africans fuming is that of the late former mayor of the City of Johannesburg Jodilee Matongo,Matongo was a the son of the Zimbabwean migrant worker.

Meanwhile,there are two foreign candidates who are to contest the positions of the councilor in the upcoming local government elections which are due to take place on the first of November.The south africans have already started complaining about these candidates.One candidate will be representing the ruling party in one of the wards of Mangaung Metropolitan manucipality in the province of free state.The other candidate will be representing one unpopular party in Gauteng,the origins of the second candidate remains controversial as the social media detectives are busy with his origins. 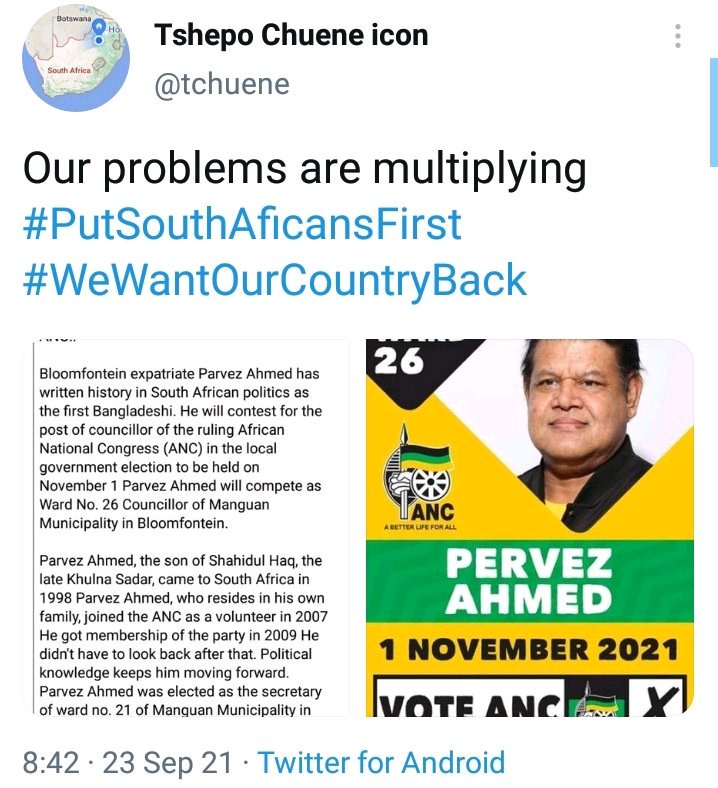 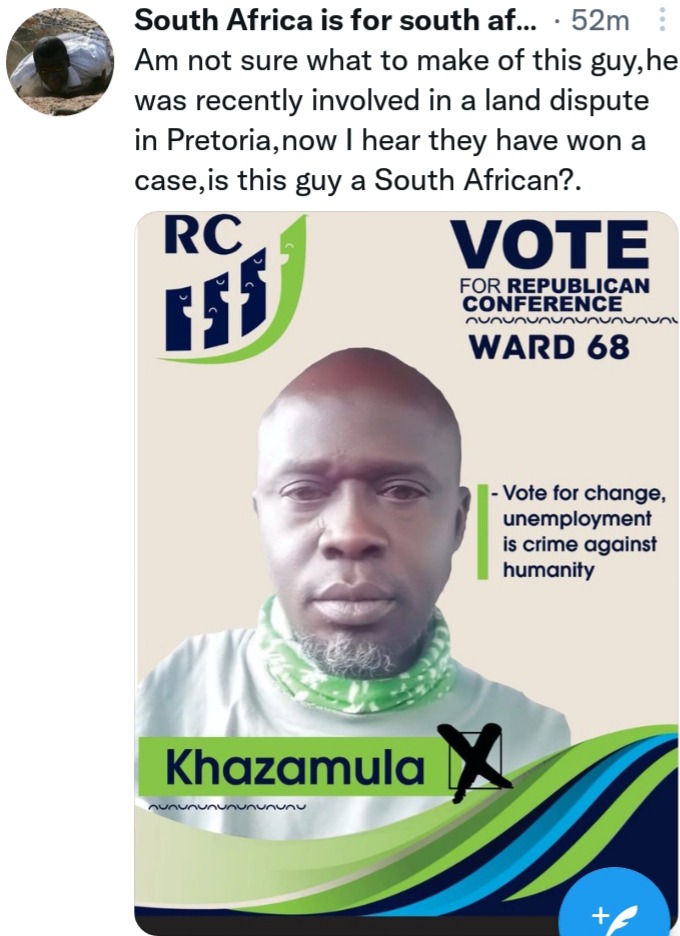 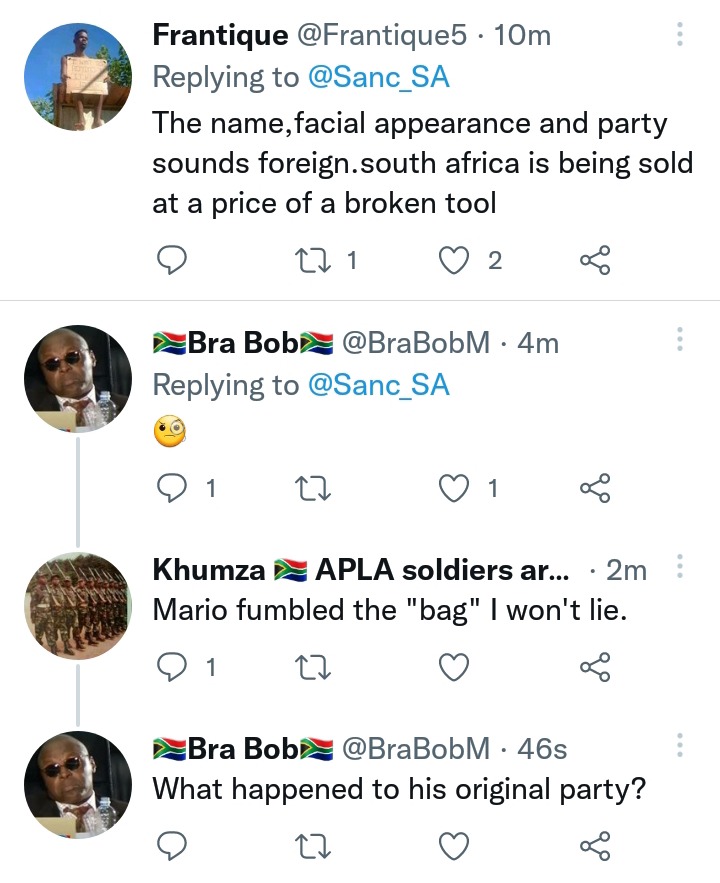 The south african government is trying to integrate the citizens with different population groups from various countries,this idea has given birth to the so called xenophobia,where the two parties would fight each other.The fact that there has been number of cases which involved the home affairs officials where the identity documents are being sold to the outsiders kept the south africans skeptical about all the foreigners who acquired the south african identity documents.The department of home affairs is currently running the citizenship audits acquired by the foreigners from 2004 to 2020.