It is election time and we can now start to feel the heat. Political parties are ensuring that all systems are in place and the voter knows where to put their x on the 1 of November. There are so many political parties in the country, old and new but there is one party in particular that is resonating with many of South Africans because of their mandate. They are very clear on what they will do once the take power unlike other parties that are all over the place.

We have three parties that are at the top which is the ANC, EFF and the DA but all of the sudden we have a new party that is contesting elections for the first time but it is already competing with those parties that have been around for a long a time. 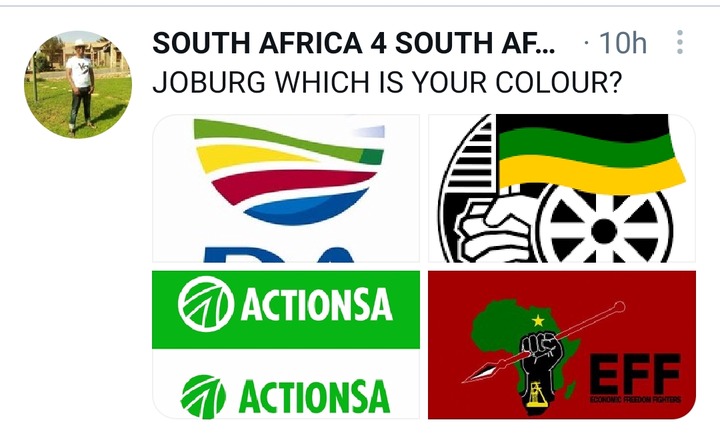 Action SA was formed on 20 August 2020 and it is just a year old but it seems like it is ready to take the lead. Many people have been indicating that they are willing to give Herman Mashaba a chance, given that they have been able to see what he can do while he was the Mayor of Johannesburg under the DA.

People have been asked on Twitter about which is the party of their choice and they were given four options to chose from. ANC, DA, EFF and Action SA. There were some people who were not happy that other parties of their choice where not included, but many were able to say which party they will be supporting in the upcoming local government elections.

It might come as a shock but many people chose Action SA as one of their favorite. Some people said that they want the party that will be able to accommodate unvaccinated people. 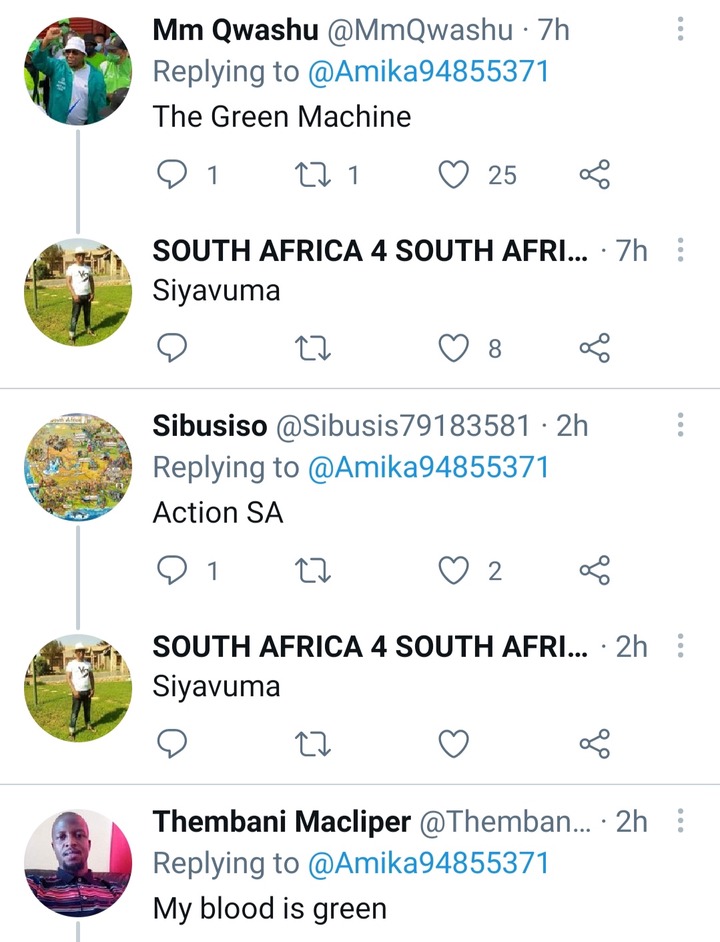 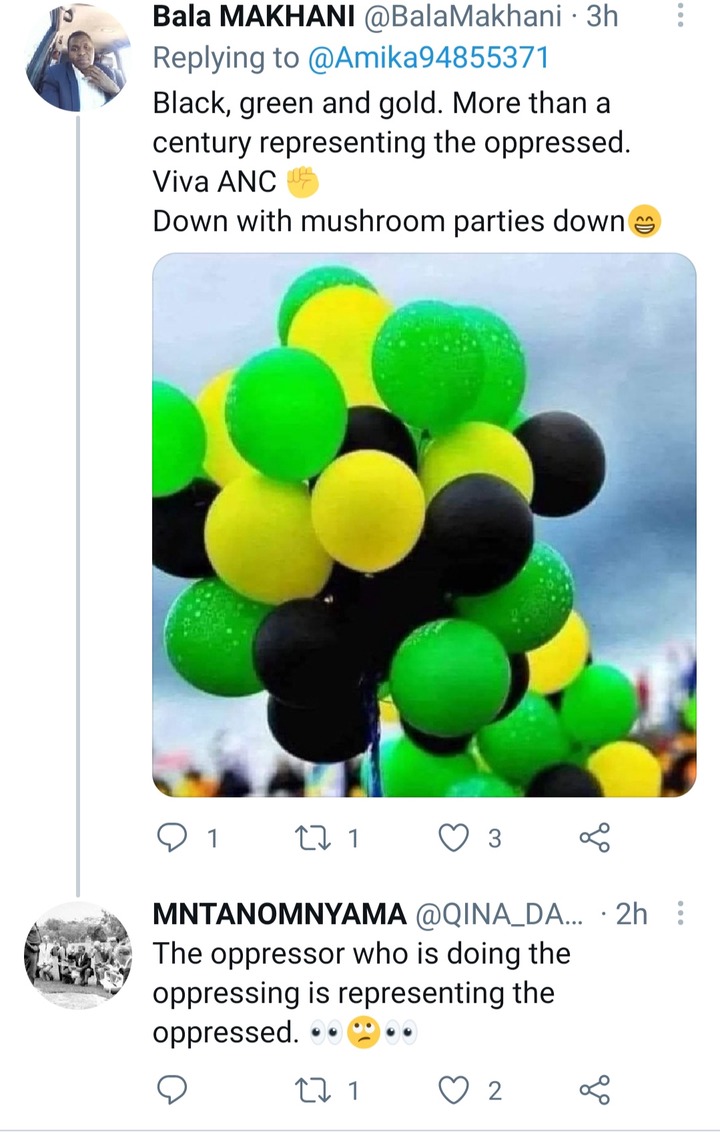 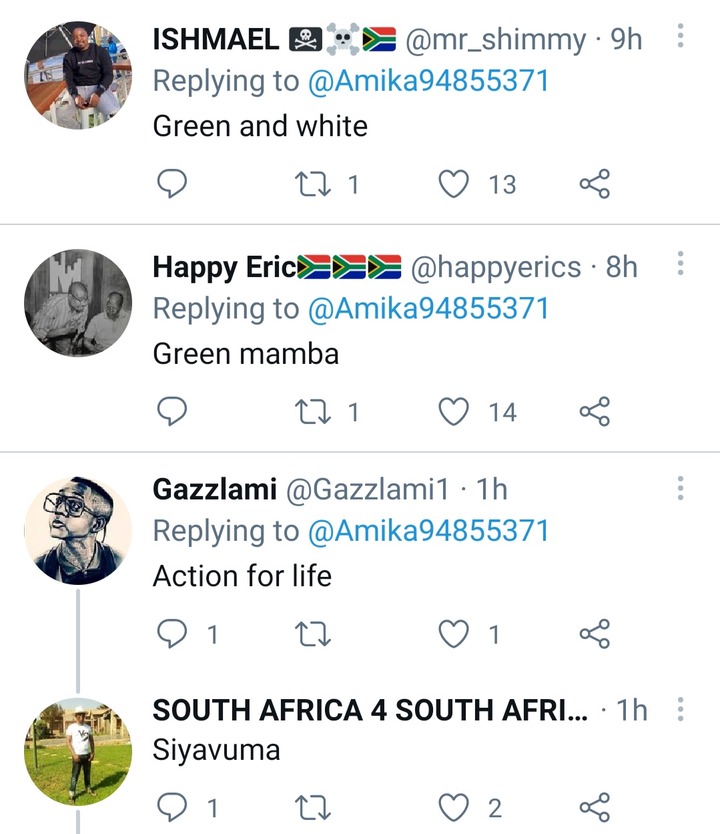 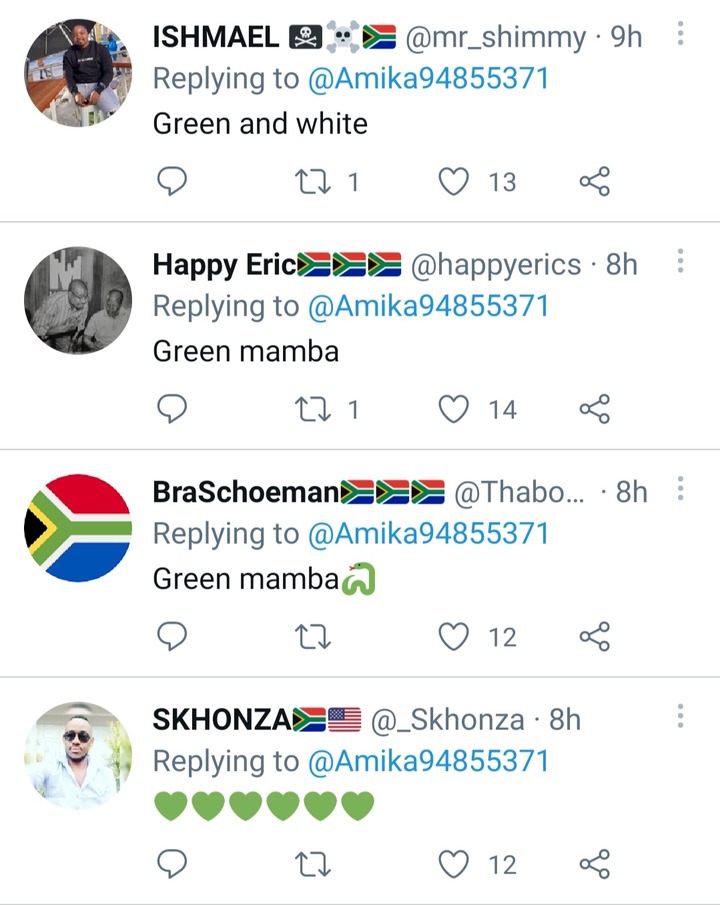 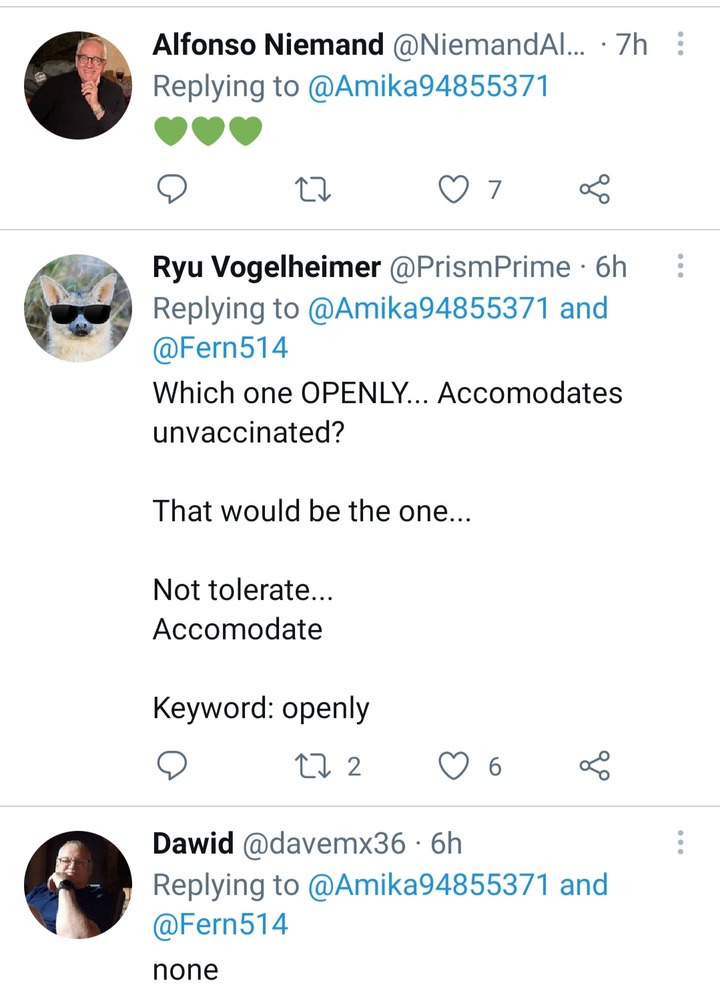 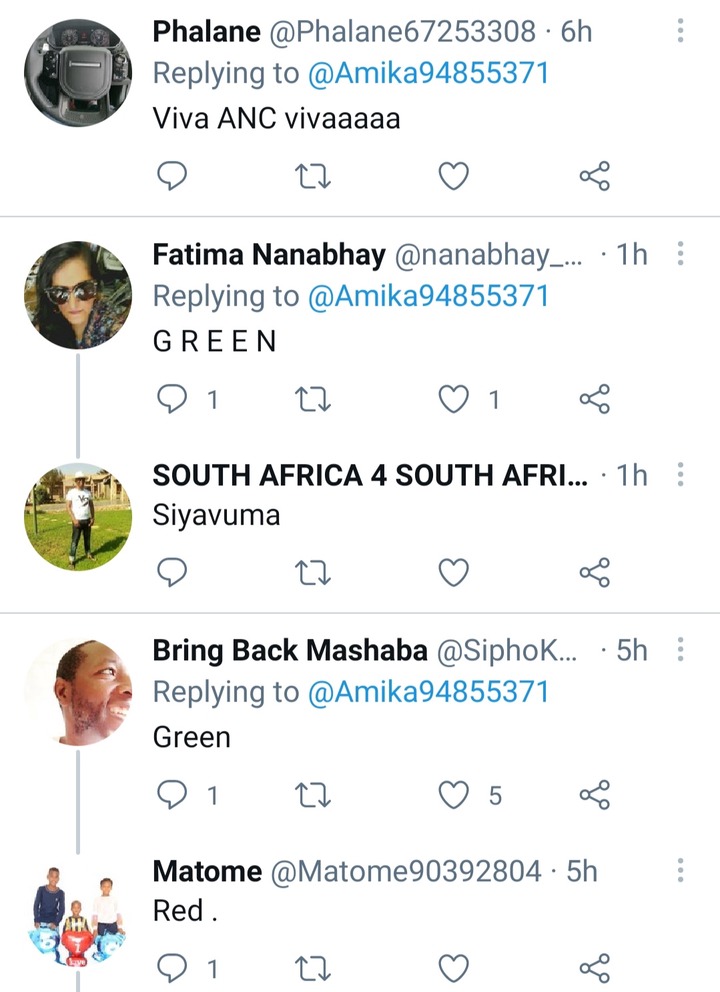 6 Questions A Girl Might Ask You, If She Likes You And Wants To know Your personality

The Healthiest Drink To Successfully Burn Excess Fat On Your Waist, Back And Thighs.