Is He Cyril's Ally? White Chap 'Wants' This ANC Position

It all began in 2019 ahead of the general elections, when President Cyril Ramaphosa visited Beyerskloof wine estate just outside Stellenbosch to urge young white South Africans not to leave the country, rather to vote for the ANC, in particular his new regime, reassuring them that they still form part of the future of the country. 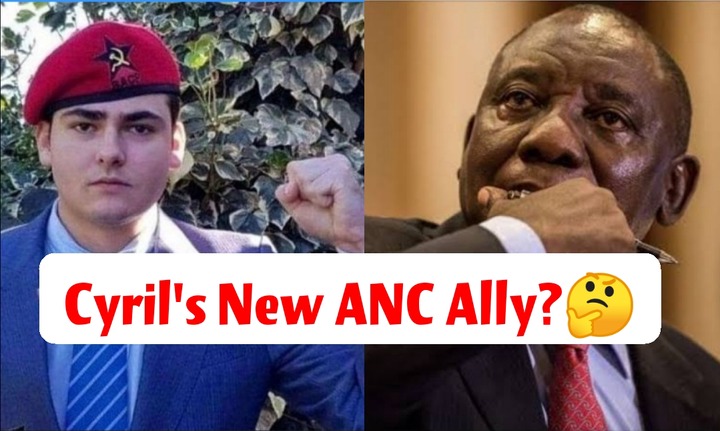 His visit came at a time when the country was inherently heading into unavoidable cataracts, oxbow lakes and icebergs - corruption had become the order of the day - there had been a prevailing belief in society, that white skilled South Africans had grown disillusioned with the direction in which the country was taking.

However, it seems Ramaphosa's speeches in Stellenbosch were been watched closely by a certain white young man some dozens miles at Jeffrey's Bay in the Eastern Cape. 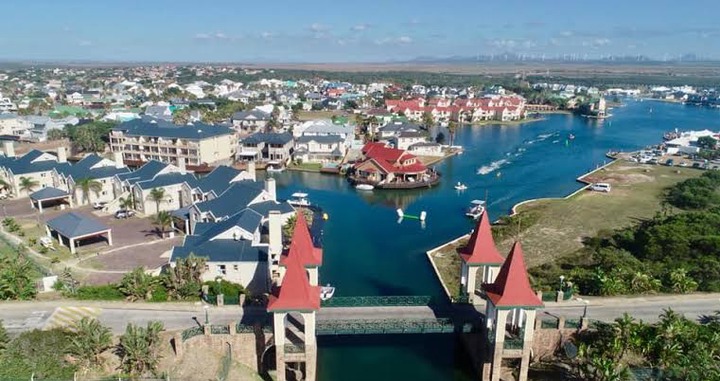 The UNISA student, who considers himself a Marxist-Lenisist due to his fascination with the Communist Manifesto developed by Germany's Karl Marx and Friedrich Engels, has shocked South Africans after it was confirmed that he has been selected as the candidate to be a councillor in his home municipality of Kouga.

He has also promised to defeat the DA and take over the predominantly-white Ward 8 area which is inhabited by extremely wealthy people. 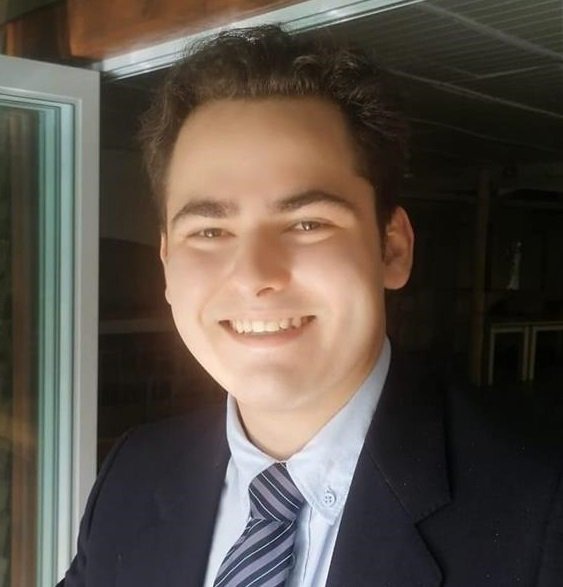 "Just like Russia's Lenin did in the Soviet Union when he mobilised workers and peasants to fight for economic development, contrary to what the Tsarist regime which despised workers, women and the Foreigners had done, I also intend to fight hard for the previously marginalised people for them to the enjoy the benefits of the country's riches," Carstens told News24.

Carstens indicated that his love for history was sown by his father who is a history teacher at the school he employed at. 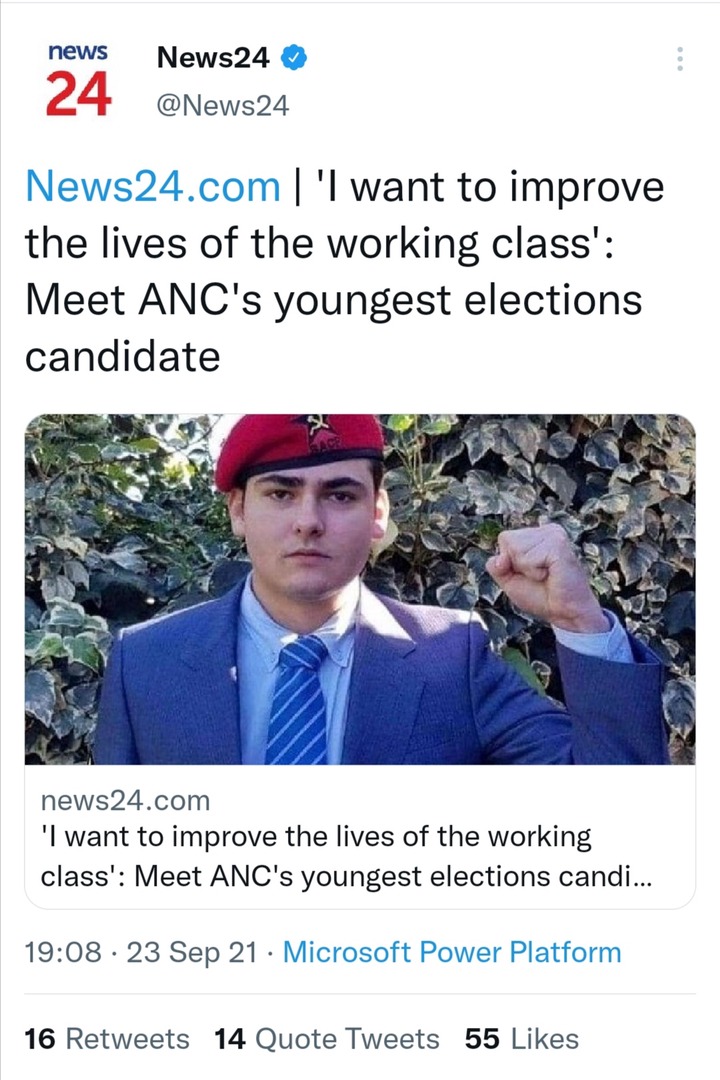 An inference can be made that the 20-years old's Marxian thoughts are quite synonymous to what President Ramaphosa believed in during his youth years when he started the National Union Of Minerworkers (NUM), which of course was mainly informed by Marxian theory as espoused in the communist Manifesto.

There are some similarities between the two, and he must have been encouraged to join politics due to Ramaphosa's non-racial stance.

Despite Carstens being a member of the Youth Communist League of South Africa (SACP), which is part of the tripartite alliance, one cannot rule out the possibility of him making huge strides in the ANC itself in years to come.

Do you think Carstens will be able to persuade other white people to vote for the ANC in Couga and the end the DA's tight grip on the municipality? 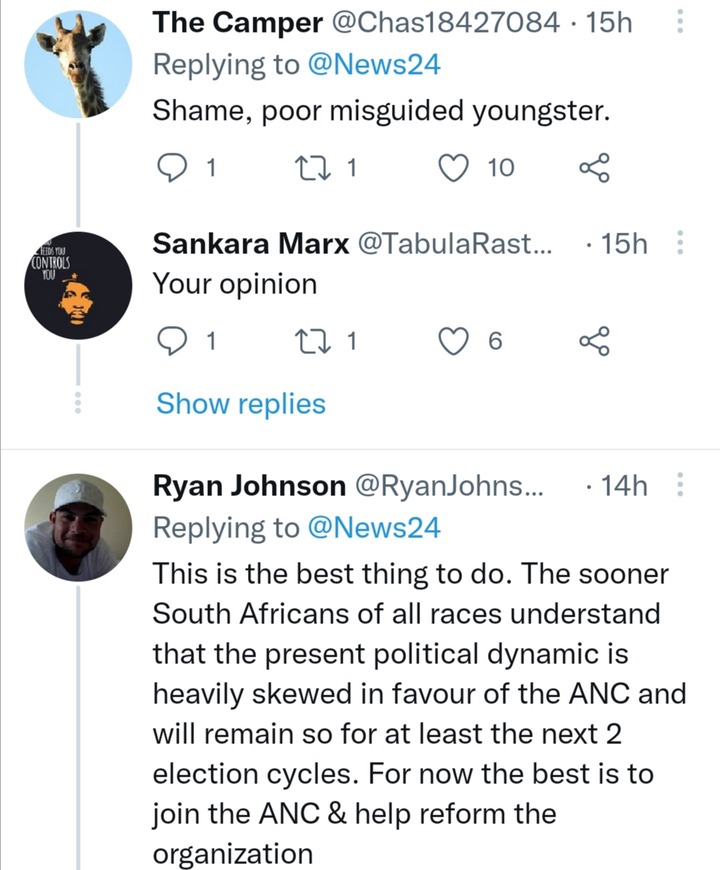 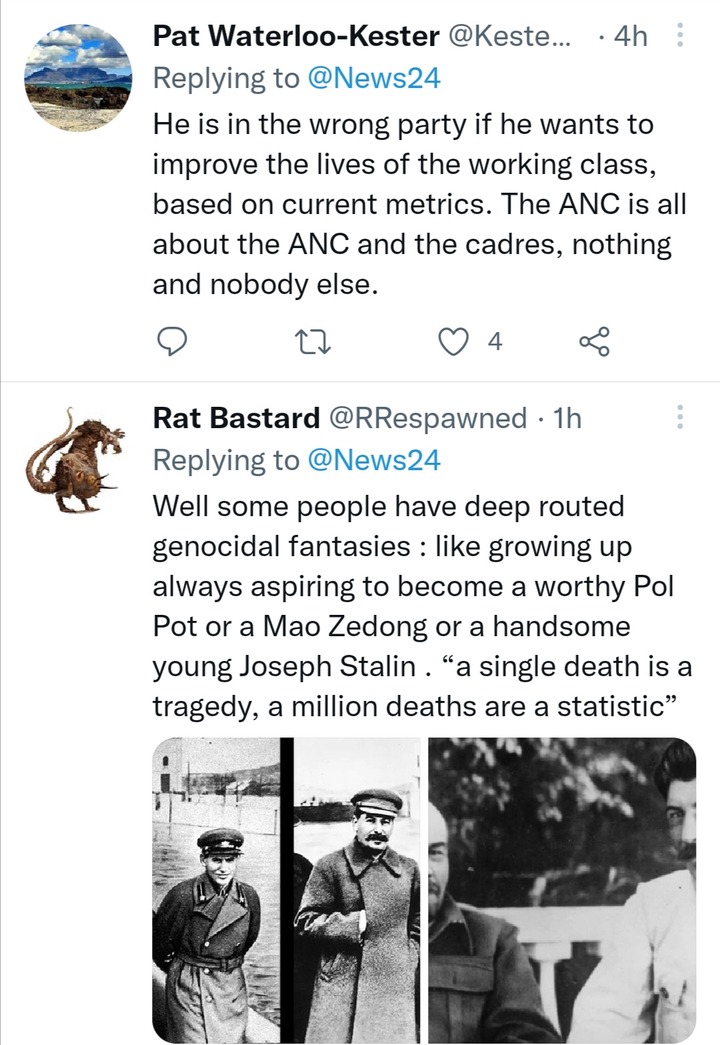 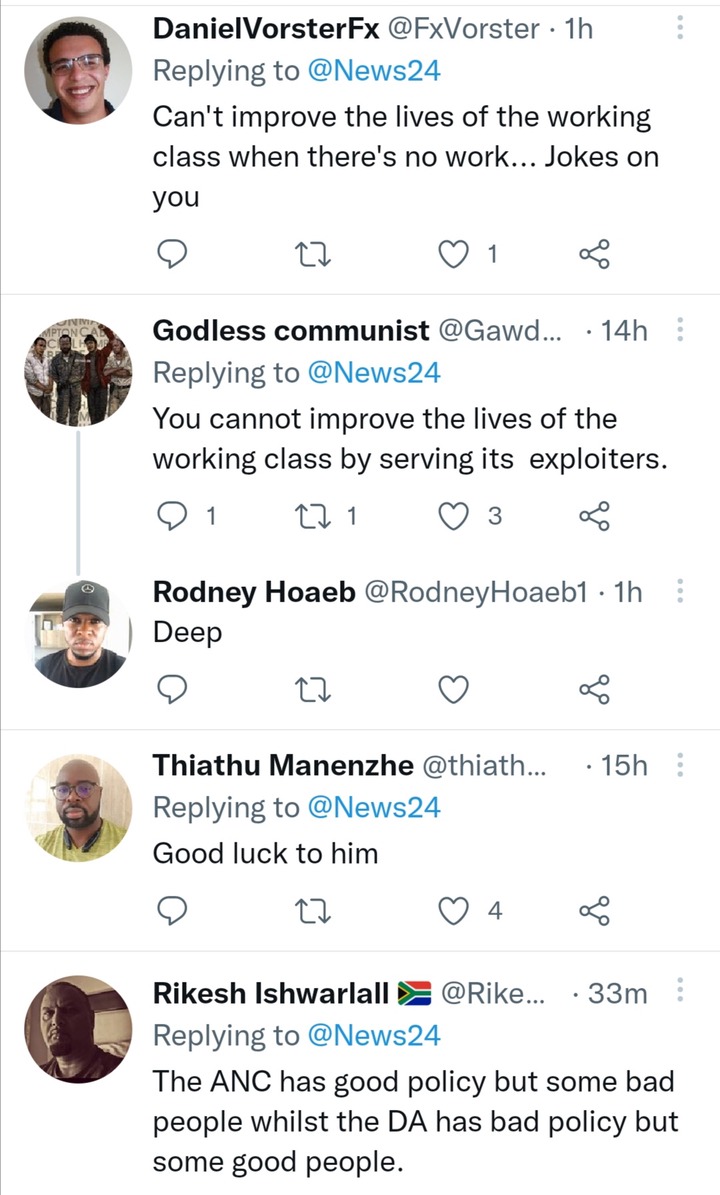 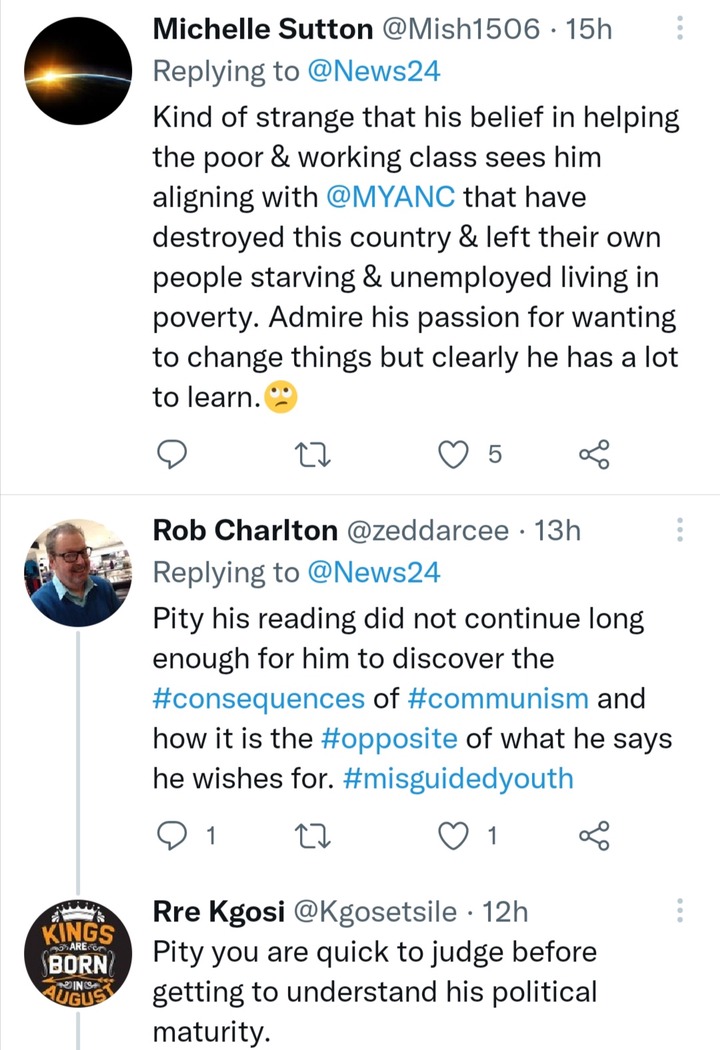