Mzwanele Manyi lands in hot water after the release of the state capture report.

By TrendsZA (self media writer) | 4 months ago 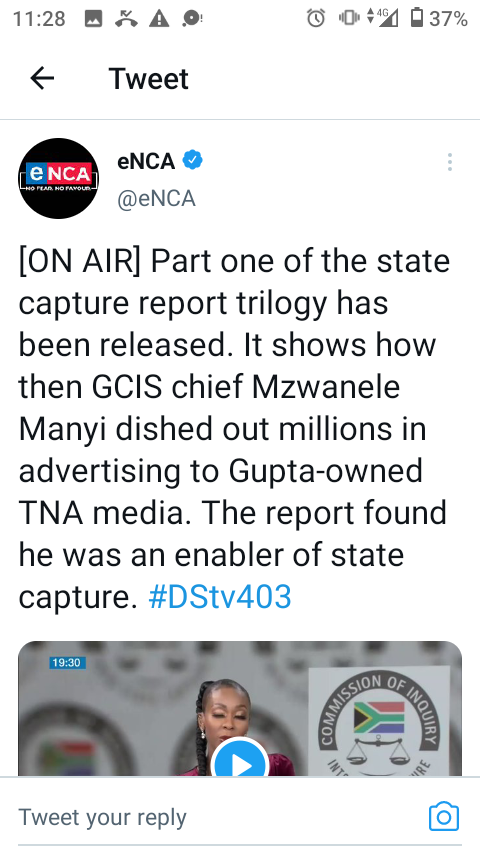 One of Jacob Zuma’s stanch supporters Mzwanele Manyi has come under fire after the release of the State Capture report.

Manyi has been accused of dishing out millions in advertising to a Gupta owned media company. 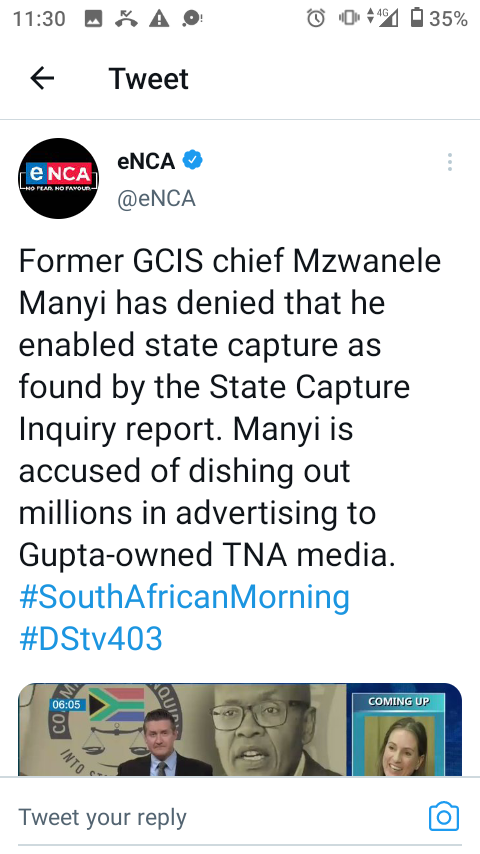 “[ON AIR] Part one of the state capture report trilogy has been released. It shows how then GCIS chief Mzwanele Manyi dished out millions in advertising to Gupta-owned TNA media. The report found he was an enabler of state capture. #DStv403 https://t.co/M7PCvuqDXw” - @eNCA. 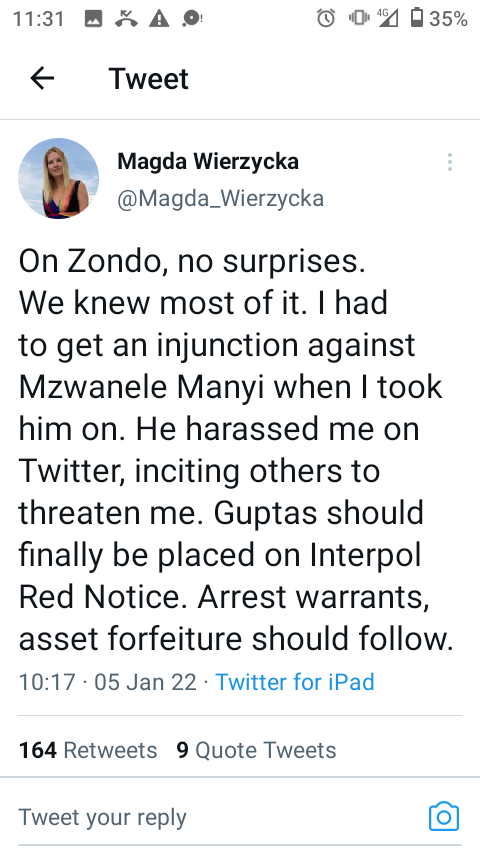 One Twitter user expressed how she was harassed by the former ANC member.

“On Zondo, no surprises. We knew most of it. I had to get an injunction against Mzwanele Manyi when I took him on. He harassed me on Twitter, inciting others to threaten me. Guptas should finally be placed on Interpol Red Notice. Arrest warrants, asset forfeiture should follow” - @Magda_wierzycka.

“The Zondo report findings are backed up with 100% actual proof. Don’t be distracted by the likes of Mzwanele Manyi who are trying to spin the findings. All the evidence is with the authorities. It’s only a matter of time before they start getting arrested. #StateCaptureReport” - @goolammv.

Never Drink Water In Any Of This 3 Situation(No.1 Is Bad)