Minister Of Tourism, Lindiwe Sisulu Is Accused Of Being Guptas Associate

By Oyems (self media writer) | 6 months ago 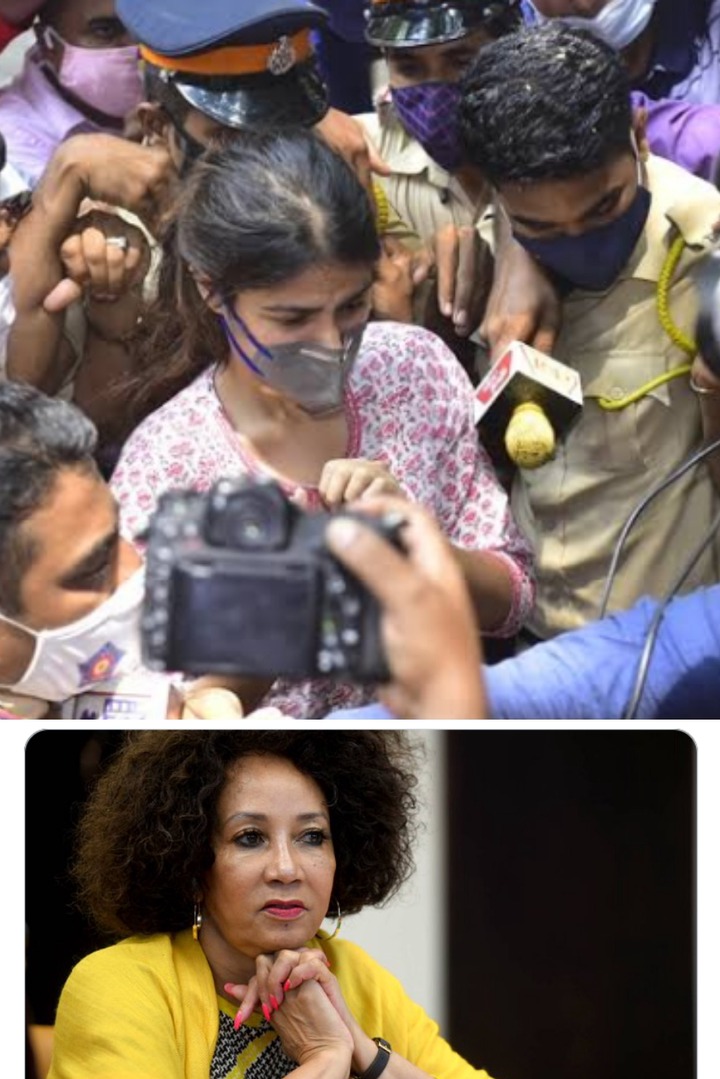 The minister of tourism lady Lindiwe Sisulu who is now a presidential candidate, denied that she had anything to do with the Guptas,

'I did not have anything to do with the Guptas': Sisulu responds to media report on Dubai meeting.

including Hamza Farooqui, Salim Essa’s erstwhile business partner. The question now is, why is the media coming up with this to tarnish her image, can we also say that the someone is behind what the media unite her doing, Minister Lindiwe Sisulu has been in politics for long, I doubt that regardless of what the media are doing now, ministers Lindiwe Sisulu wi still stand strong and tall.

Minister Lindiwe Sisulu speak out, that she has nothing to do with the Guptas, that she swore an oath during her tourism, Since this was an international event, Minister Sisulu met many people. This allegation about a Gupta allay is just part of a sponsored smear campaign that will not succeed."

Minister Lindiwe Sisulu responds to the media, she said that, Sisulu also took the opportunity to reiterate that she had an impeccable track record of fighting corruption and that no amount of “propaganda” would erase this. Whatever the media are doing now is a propaganda, and it is to make her lose track and to make Lindiwe Sisulu miss her campaign.