L00k at what people spotted when Helen Zille was dragged out of a voting station. 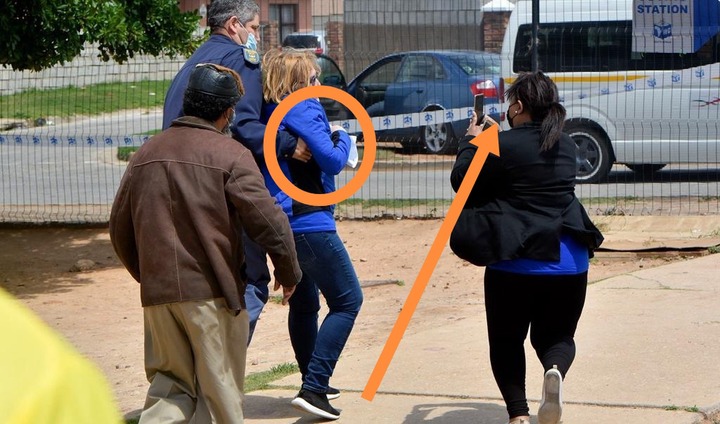 It was a chaotic experience in the Eastern Cape province on Monday. This happened after South African citizens spotted DA federal Council chair, Helen Zille, being dragged out of a voting station at Sherwood Primary School in the Eastern Cape on Monday after being accused of campaigning inside the voting station. The police officer was seen holding Helen Zille with the outmost respect, until she started to act dramatic by telling her staff to take pictures of the officer.

he incident caught so much attention on Twitter where many people ended up condemning what the police officer did, while others were left very happy shouting "No one is above the law." 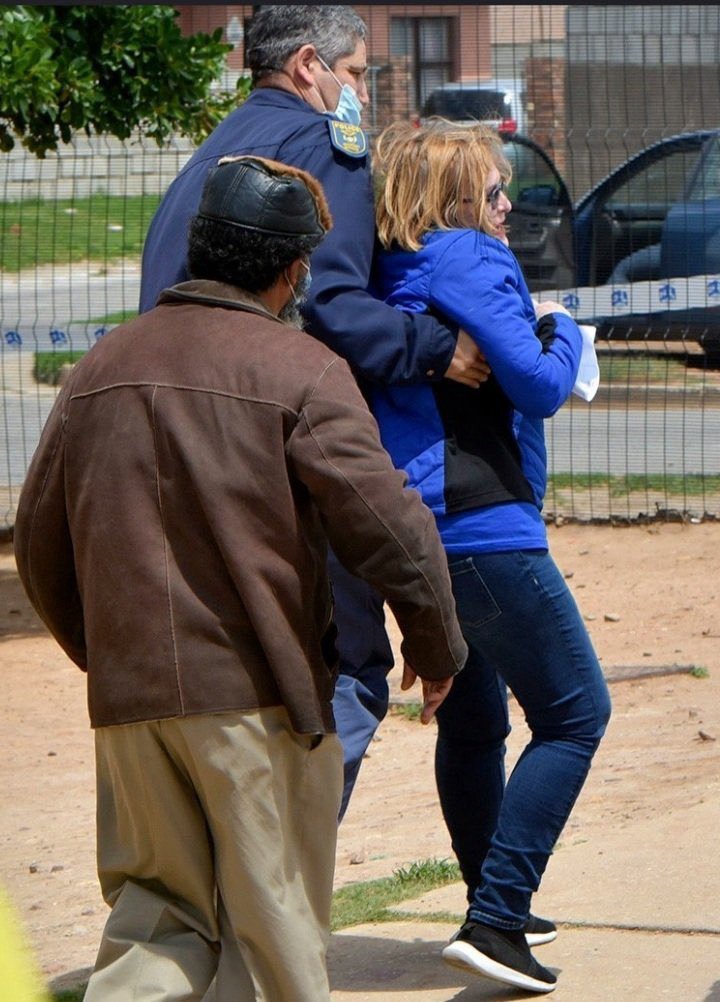 "Sometimes I don't understand how we think as South Africans. This is so wrong. No one is entitled to handle someone like that. Imagine a white policeman and black woman.. You and your EFF thugs would immediately cry racism. But because it's a white lady, it's a joke. Or what if it was your mother? Let's stop this thing of making everything a joke, because this one is not something we can make a joke about.

So much for the fight against gender-based violence. not even ashamed to show off as a potential violator of women. It was unnecessary and promotes violence against women, irrespective of what you think about Hellen.

It's funny how you people are busy saying that the police officer was wrong about dragging Helen Zille like that. You should have had the same opinion last year at the beginning of the lockdown when a woman was arrested at a vendor for selling atchaar. You never said a thing then, and you shouldn't say a thing now either. And I'm saying this with respect. This has nothing to do with Gender-Based Violence."Twitter users stated.