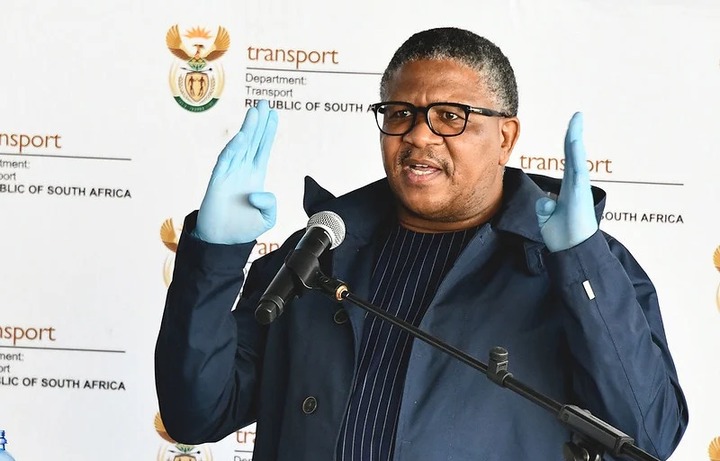 Just a few days ago, Mbalula was mocking an elderly lady who was caught in an EFF rally, twisting her tongue and urging voters to vote for the ANC.

He made fun of the woman and said that it was a sign that she could not get over the ANC, but a few days later, it is him who was caught with the wrong hashtag.

Mbalula was endorsing President Cyril Ramaphosa's visit to Turfloop, Mankweng in ward 26 where he engaged with the community prior to the polls in about 8 days.

“The President is now in ward 26 addressing the community in Turfloop. ANC in Polokwane #Vote EFF,” Mbalula wrote in a now deleted tweet. 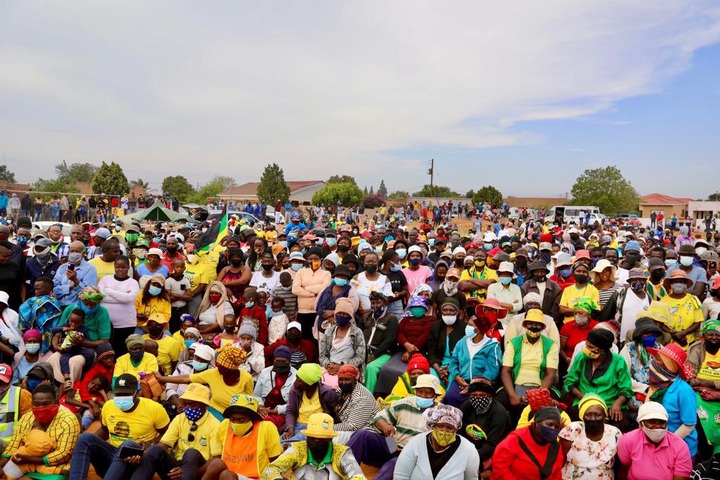 The Economic Freedom Fighters senior leaders, Mbuyiseni Ndlozi and Floyd Shivambu, mocked Mbalula and said he couldn't hide his true intentions anymore since it was not the first time he committed such an error.

“Fighter Mbalula cannot hide his true intentions now. This is no longer a mistake. It's a clarion call that all people of South Africa must vote EFF,” Shibambu's tweet reads. 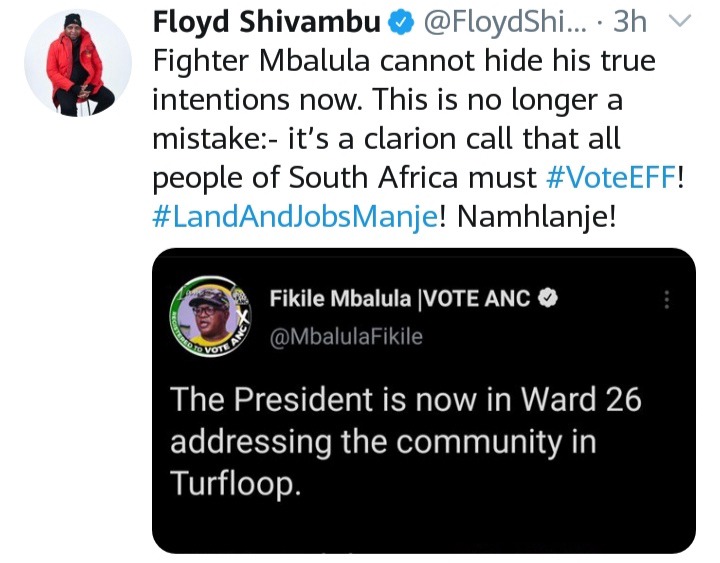 Mbalula however blamed " twittervs hashtag autocorrect” for his errors and told Shivambu that he actually wants him to vote ANC. 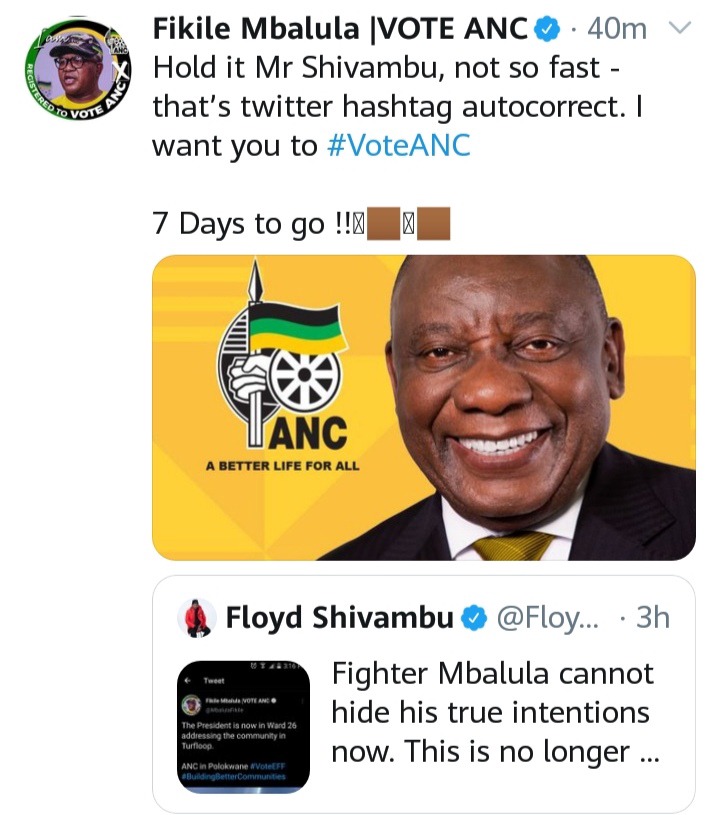 On 1 November, South Africans will be going to the polls to decide on their ward councillors to govern their wards for the next five years and all political parties are hard at work trying to swing as many voters as possible to their side.