The Economic Freedom Fighters have gotten the spotlight ever since they pulled a very great strategy in the local government elections. The party became the centre of the elections after it formed the strategy with Herman Mashaba to dethrone the African National Congress from it's position. The leader of the Economic Freedom Fighters held a media briefing to explain exactly what had occurred and he clarified there was no coalition. This is when he spoke very ill of the deputy president of South Africa. 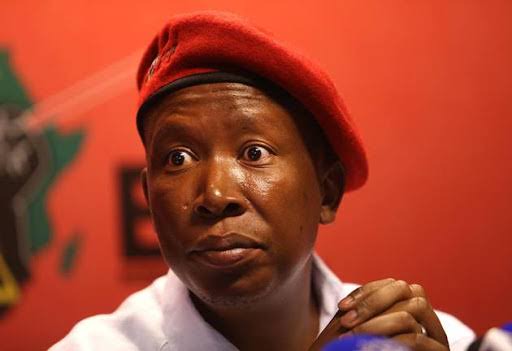 In his statement to South African media he explained how the president of the African national congress Cyril Ramaphosa kept quiet as the African National Congress lost its power in the metros. He explained that he had the power to negotiate with each and every party but he chose to remain quiet.

This is when he revealed that the only reason why the ANC won Ethekwini Metro was because of Zuma and Ace Magashule. This is when he said David Mabuza tried his best to negotiate with the economic Freedom Fighters but he ignored the calls. He stated that he should have not tried to contact them since he has no power at all and he is nothing. He said they don't negotiate with nobody's and that is why they didn't answer his call. 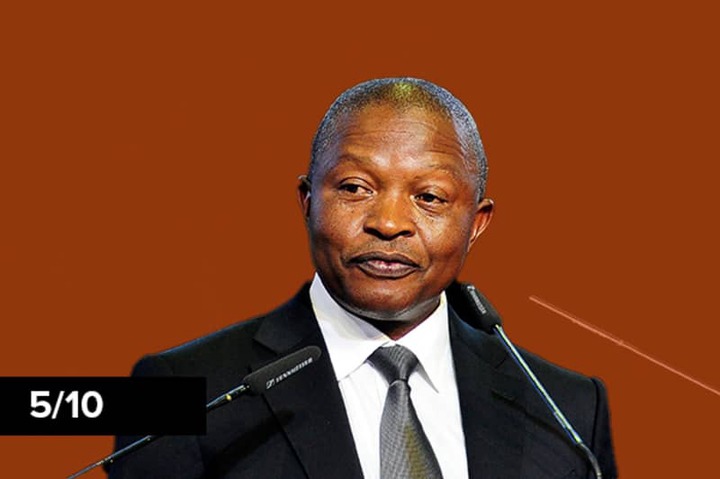 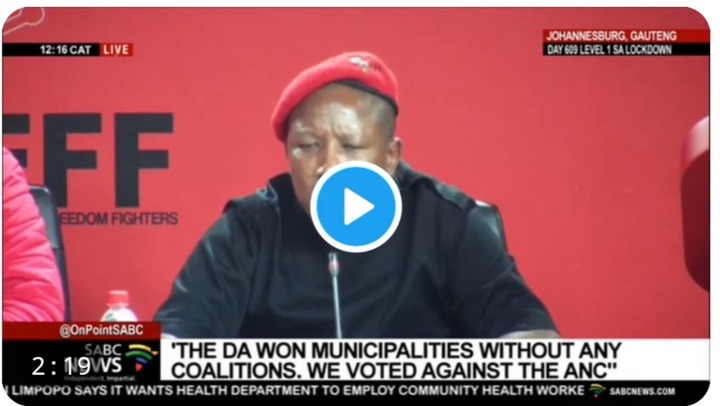