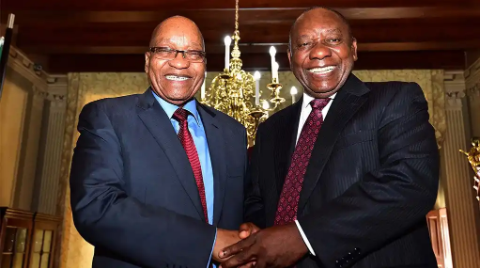 It seems Zweli Mkhize’s corruption case has more to it than meets the eyes. As it stands, South African politics is doomed and only the weak are rooted out as corrupt, while others get court dates postponed till eternity while they continue to live large on tax payers money.

The name of former Health Minister Zweli Mkhize has appeared in another Special Investigation Unit (SIU) investigation - this time linked to an auction that went up from R3.5 million to R114 million. 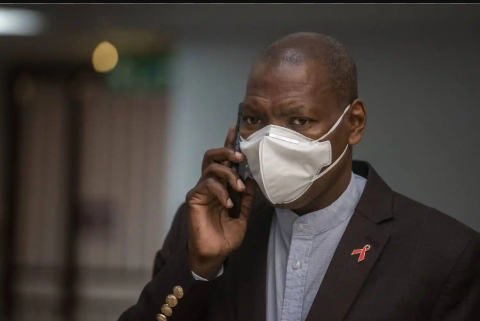 News24 reports that the contract awarded by the KwaZulu-Natal Treasury (KZN) to Universal Security Services (USS) in 2007 was irregular. Mkhize was the KZN MEC for finance and economic development at the time. USS won the tender to provide forensic risk services for a project called Operation Unembeza

A written statement from SIU investigators said that former KZN treasurer Sifo Shabalala wrote to Mkhize motivating Operation Unembeza to be deployed in all provincial government ministries. It is not clear if Mhize replied to Shabalala's letter. However, the Unembeza project was distributed to all provincial government departments shortly thereafter, with the project cost increasing from R3.5 million to R114 million. 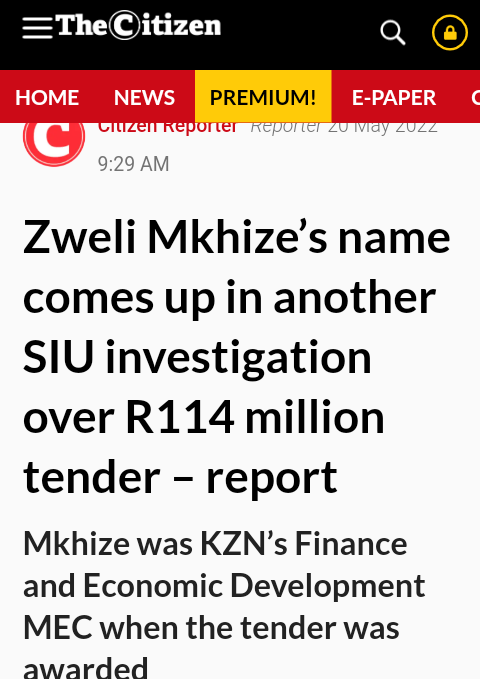 Additionally, the report claims that SIU found the contract inadequate and improperly awarded. SIU said the document would be submitted to a special court to declare the contract illegal and void and then cancel it.

The latest revelations come after Mkhize was involved in a communications tender worth R150 million awarded to Digital Vibes by the Ministry of Health. His family and friends were also involved. SIU's investigation revealed how millions of public funds were spent by Mkhize employees and family members on home improvements, hair styling and nail franchises, luxury vacations and designer clothing, among others. 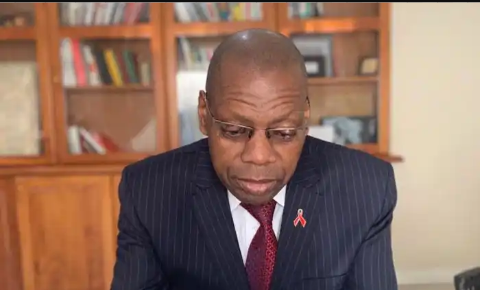 It is alleged that the communications company Digital Vibes is owned by a close associate of Mkhize Tahera Mater. Although Mkhize has denied wrongdoing, a preventative suspension was ordered for him in June.

What are your thoughts concerning this discovery? Do you think this is a witch hurt or South African justice taking it's due course? Don't forget to like and share this article and let's get more people informed and engaged.