There have been deafening calls from young people inside the ANC who've called for the inclusion of the youth in critical positions in the party and government, and although the ANC Youth League itself has been a toothless bulldog, a certain Duduzane Zuma has seemingly sprouted from nowhere as a potential candidate to challenge President Cyril Ramaphosa. 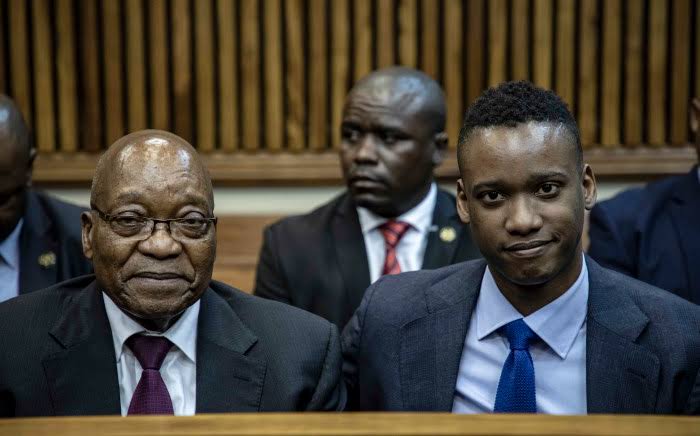 The former President Jacob Zuma's son has deviated from the ANC's culture of not declaring candidacy a year to the month until the party's elective conference. He has visited a myriad of platforms explicating the strategy he intends to use in his quest to become the next president of the ANC and ultimately of the country.

In his interview on PowerFM on Monday morning, Duduzane reiterated that it was time the ANC changed the kind of leaders at its helm. The liberation party is mainly dominated by the generation of 1976, and this is something he believes needs to be changed as in yesterday. 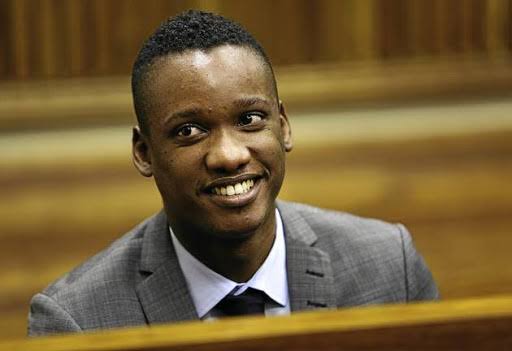 Albeit his chances of ousting Ramaphosa at the conference next year are minimal if not non-existent, a confident Duduzane stated that he might have to go on directly as an independent candidate because the ideas he has have the potential to change perspective and steer the country into the right direction with more young people in charge. "From my side, I believe in the ANC, I believe in the policies they have crafted over a long period of time, and I believe in the continuity as per its history. So, it means something. We are leaving in the 21st century, we can’t be deploying tactics that were deployed in the 1976 or 1994. We cannot have the same strategies now like during those times," He added.

Duduzane's desire to run for the Presidency has seemingly left the RET brigade in total confusion, there was a sense in which suspended Secretary-General Ace Magashule was touted as the most likely candidate to challenge Ramaphosa, and Duduzane's unfettered desire to throw his hat into the contest might just place the cat among pigeons. 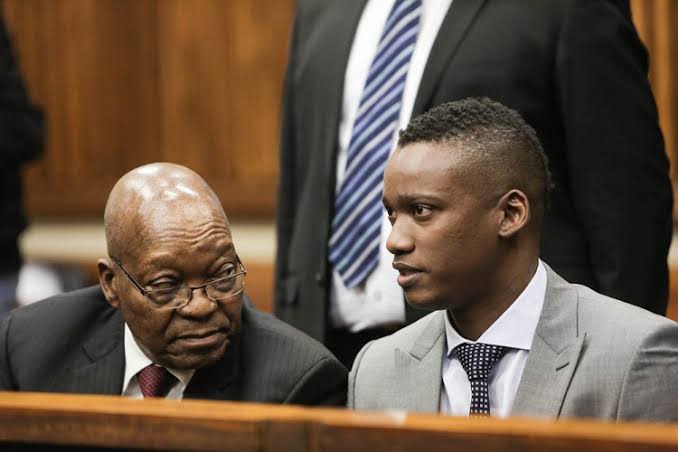 Politically, Duduzane's campaign for the top job could really be a blessing in disguise for Ramaphosa, we know he is not a political figure but he is merely using his father's name to advance his own interests.

What do you make of Duduzane's comments? 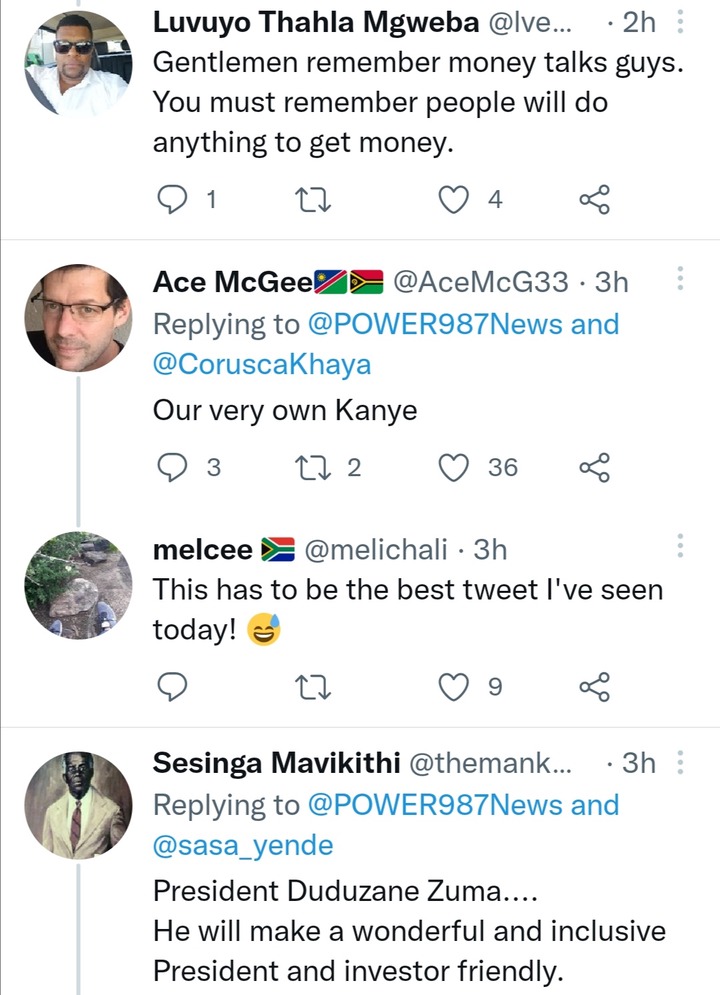 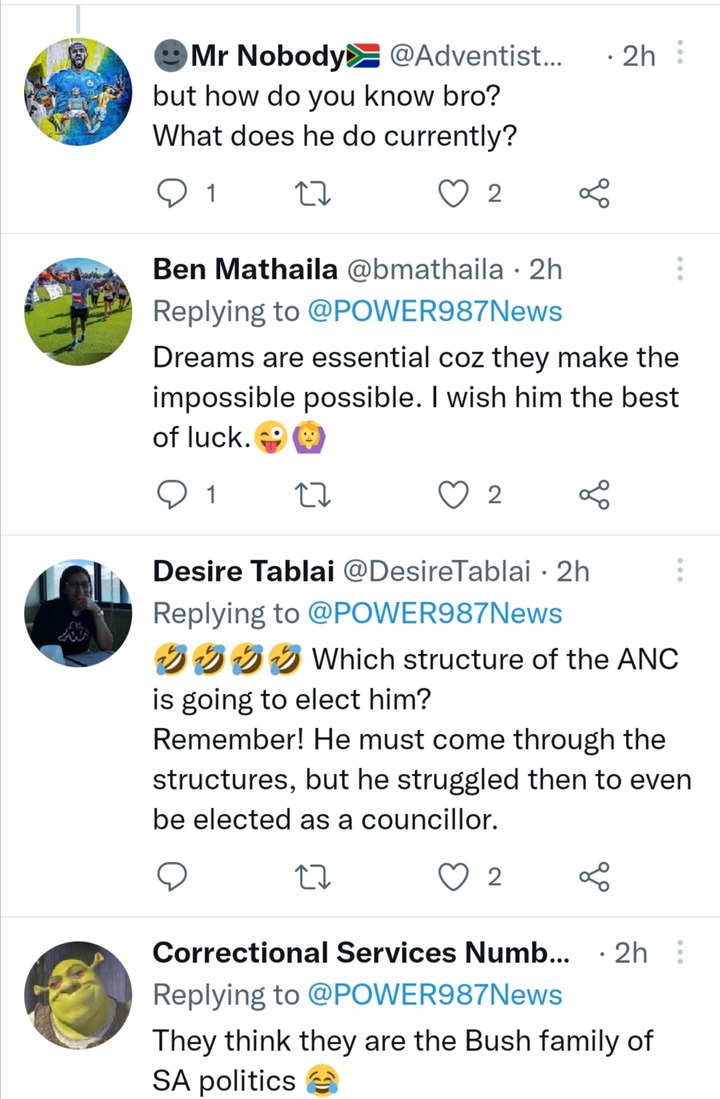 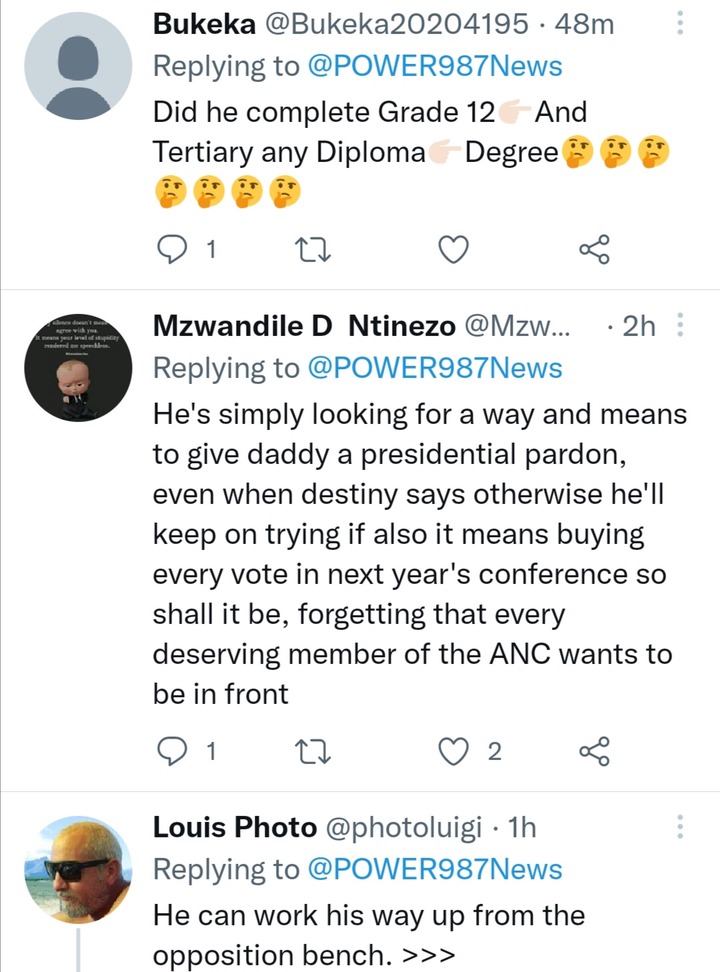 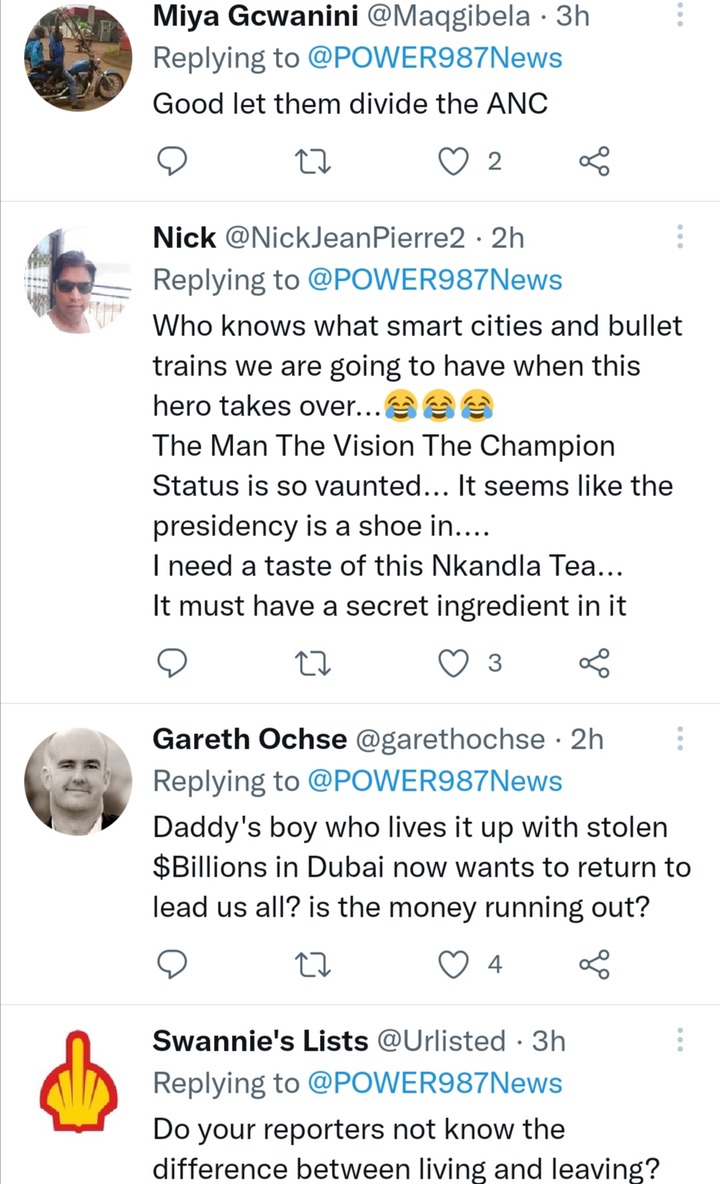 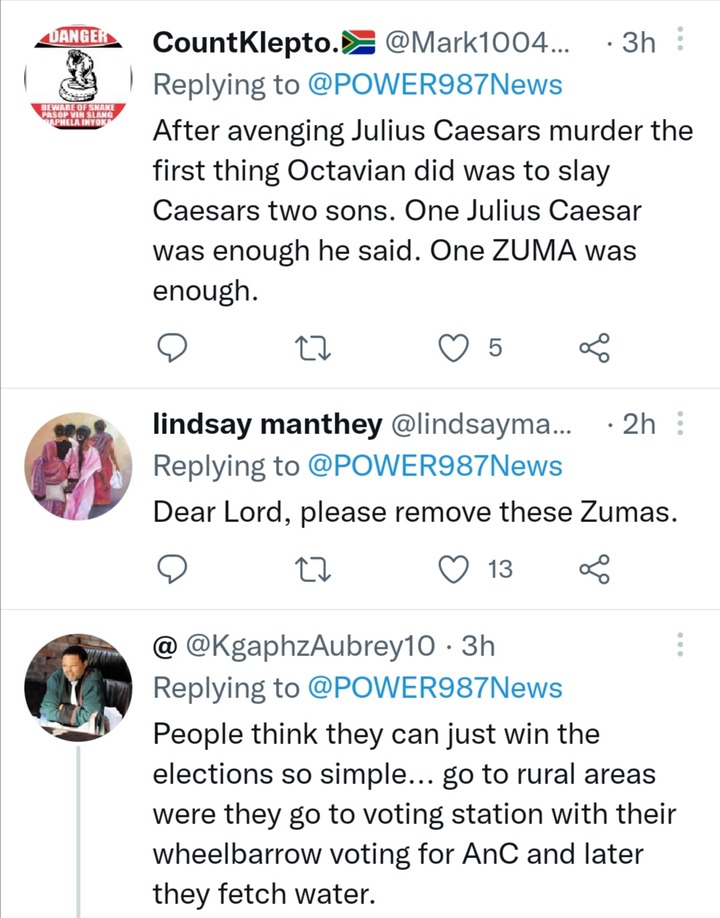 Video || What This Man Did To A Woman Selling Fruits In The Streets Will Leave You In Tears, See

Gugu Gumede known as Mamlambo on uzalo shared a picture of her pregnancy check it out.