By Aubreyobed (self media writer) | 4 months ago

MELBOURNE - Allowing Russian President Vladimir Putin to sit with other world leaders at this year's G20 summit would be "a step too far", Australia's Prime Minister Scott Morrison said Thursday.

Putin must deal with those who consider themselves the God's of this world. This has raised some concerns on putin going to the G20 as many are afraid of what might happen or where things could escalate to since the Ukraine invasion is still going forward.

The decision of letting the Russian President to come to the G20 summit has been taken by the world leaders in hope's to try and dial down on the on going invasion as it has put a strain on fuel prices which have led to huge inflation in most of the countries. But Australia's Prime Minister does not think it was worth trying to solve the problem because putin has already taken his decision. 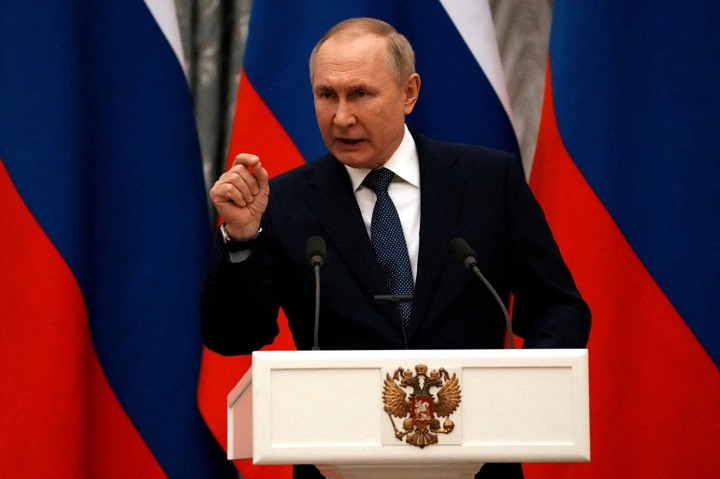 Content created and supplied by: Aubreyobed (via Opera News )