Another Induna Gunned Down As Ongoing Killings Of Traditional Leaders Escalate 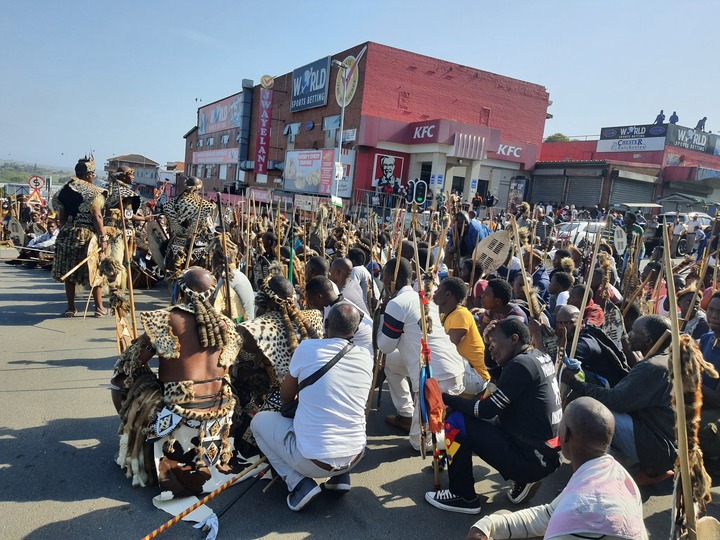 While Cooperative Governance and Traditional Affairs minister, Nkosazana Dlamini-Zuma and her department are trying to resolve what seem like a war that is being wagged against traditional leaders in the province, another Induna has been gunned down.

While the killing of the Induna happened on a separate incident, the Zulu king Misuzulu kaZwelithini was leading celebrations of his birthday and also a commemoration of the founding father of the Zulu kingdom, King Shaka in KwaDukuza where he was laid to rest in 1828. 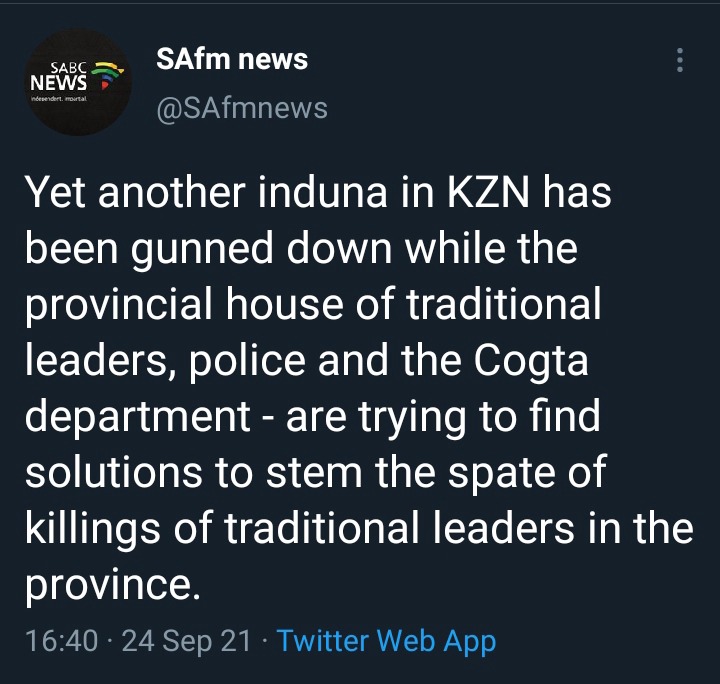 The Zulu nation founded in 1816 went ahead with the King Shaka celebrations despite that the KwaZulu-Natal government has temporarily halted funding to all royal events due to succession battles since the death of King Goodwill Zwelithini.

It's alleged that just a day after King Misuzulu called a meeting of Zulu royals, another faction emerged to dispute his kingship.

In a statement issued by Prince Mxolisi, the faction said so far Misuzulu's name has been merely nominated for the throne together with Prince Simakade.

Another contender to King Misuzulu's ascendency to the throne, Princess Thembi Zulu, she officially notified King Misuzulu that she will not attend next week's mass meeting of Zulu royals.

In a letter sent to the King’s office, she said at the present moment, there is no Zulu King and she can't go to a meeting where the agenda is unclear.

This failure to move past this succession battle within the Zulu Royal kingdom has led president Cyril Ramaphosa to task the Cooperative Governance and Traditional Affairs minister, Nkosazana Dlamini-Zuma to intervene and try to quell the succession dispute before it gets out of hand.

Current situation however shows that it might take a very long time for the Zulu Royal kingdom to be back at it's peaceful state. These succession disputes are however impacting negatively on the kingdom as for the first time they had to beg for donations to fund their events as local government has temporary halted funding due to their infighting. 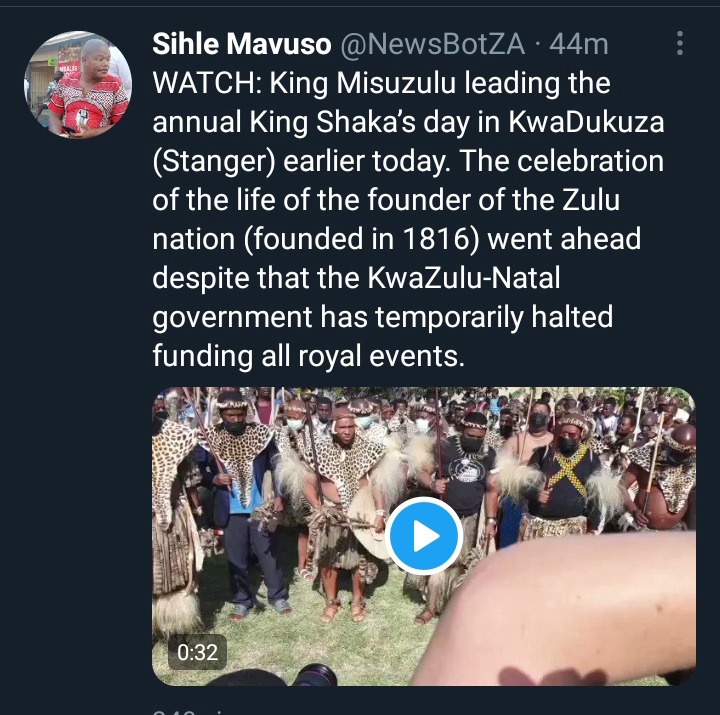