Conflict in Palestine: sad pictures of people in tears, fleeing with their children

By Writerblog (self media writer) | 1 year ago

The Israeli-Palestinian conflict has resurfaced in recent days. Images of populations in tears and seeking to take refuge with their children greatly saddened Internet users. 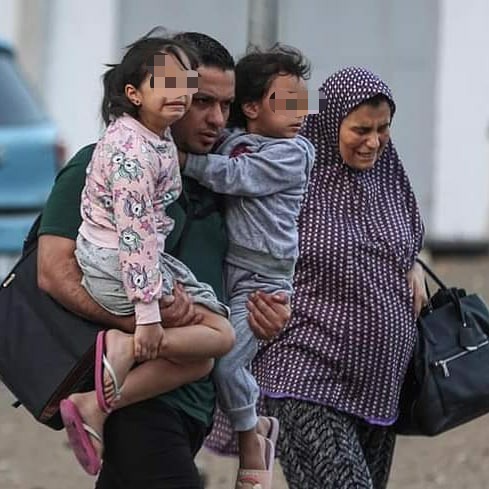 For the past few days, Palestine has been experiencing a new conflict between Israelis and Palestinians which has already left several dead and wounded in each camp. A situation which greatly saddens the whole world once again to the point that all are mobilized, Muslims and non-Muslims, to pray for a return to calm in Palestine.

What saddens even more in this situation which this country is experiencing again is its people. Indeed, since the conflict has resurfaced between Israelis and Palestinians, images of populations in tears, fleeing the country with their children, arouse great emotions among Internet users. 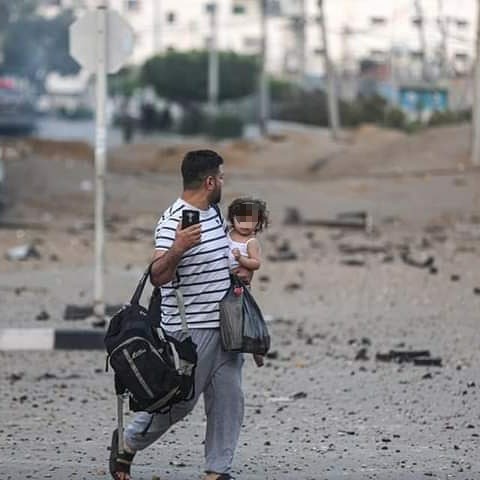 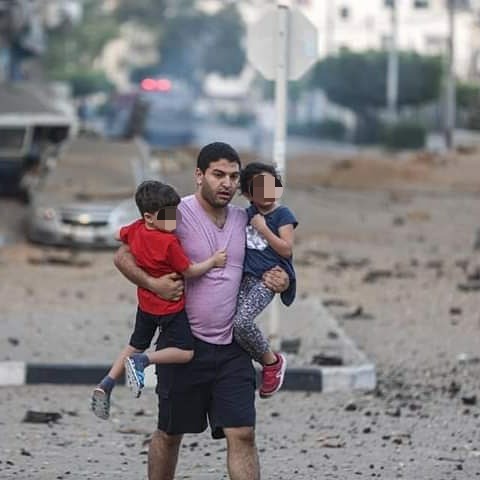 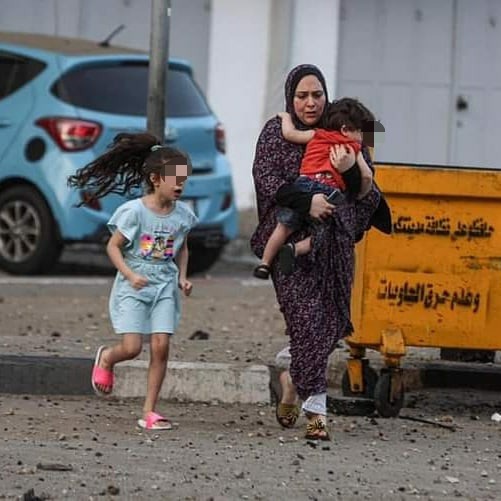 According to the media LesEchos, Monday and the night that followed show a sad toll: the Palestinians count 24 dead in the Gaza Strip, including nine children, and 520 wounded in Jerusalem, including more than 300 hospitalized. The Islamic Jihad, the second armed group in the Gaza Strip, announced the deaths of two of its commanders. On the Israeli side, after the seven rockets fell on the Jerusalem region, it was a rain of rockets that fell on the south of the country near the Gaza Strip. The Israelis mainly deplore the material damage thanks to the Iron Dome system, which intercepts rockets falling in populated areas. Two Israeli women were however killed in the south of the country and Benjamin Netanyahu consequently warned that the Israeli air force would intensify its attacks against Hamas.

Let us all pray to the good Lord that calm and peace return to Palestine for the happiness of its people.