South African well known Journalist, Samkele Maseko has just indicated on his official Twitter account that the ANC NEC will today hold special meeting. And this comes after the ANC negotiations with the Economic Freedom fighters ended early hours of this morning. The EFF conditions of agreeing to any coalition government has been shared widely on social media platforms. And readers can visit the EFF website to see those conditions.

Samkele Maseko's tweet reads as follows " The ANC will hold a special NEC meeting today at Saint Georges Hotel to discuss coalitions , the party’s negations with the EFF adjourned in the early hours of the morning" 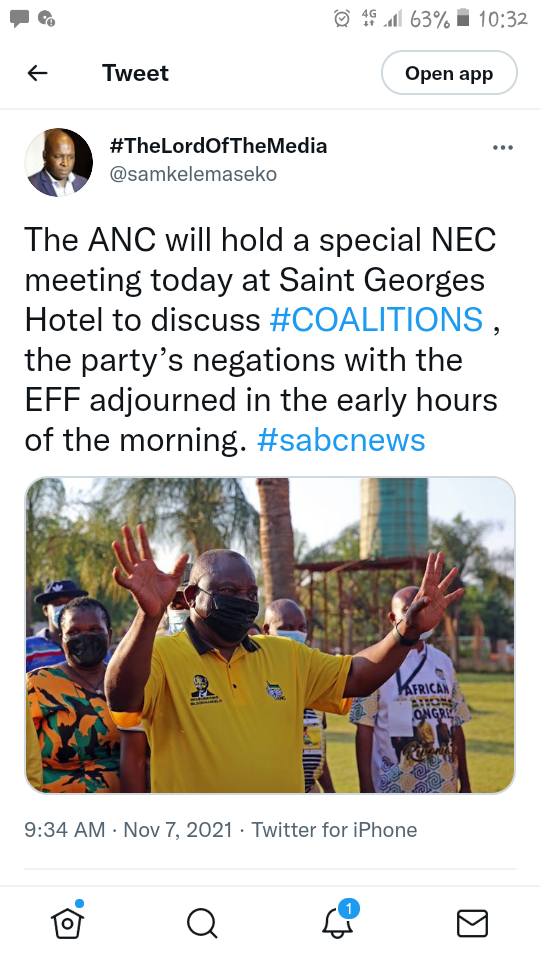 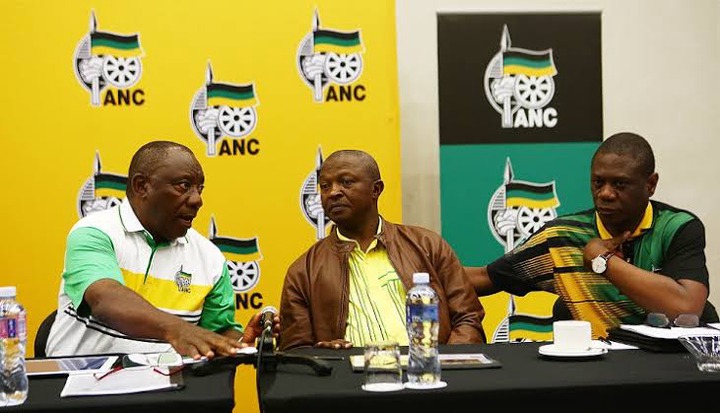 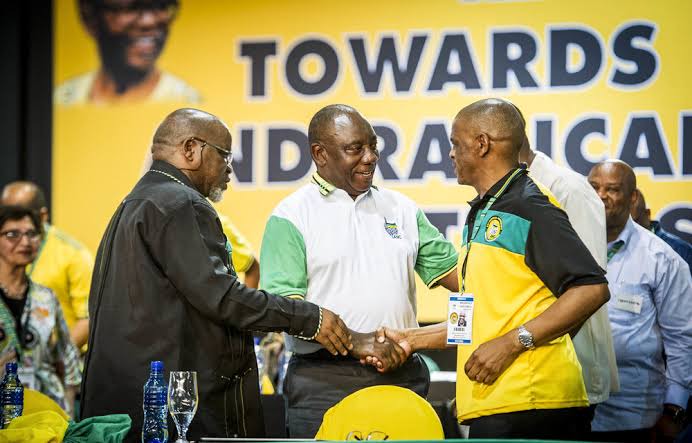 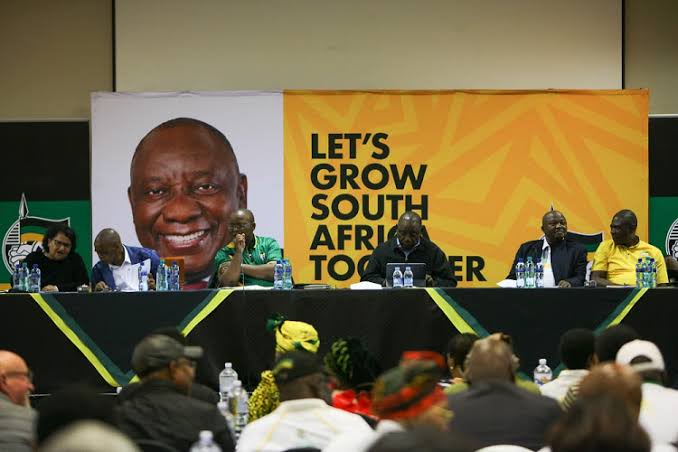 Good News for All South Africans