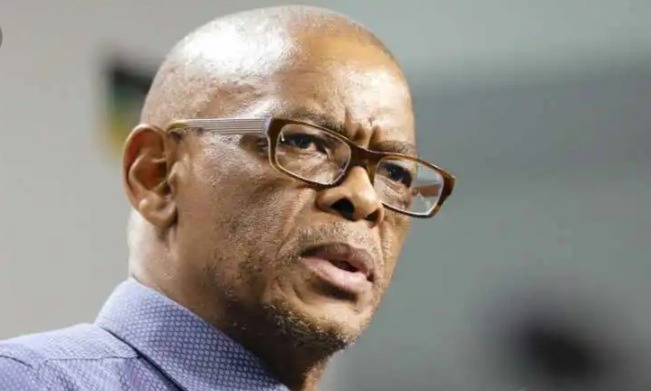 Ace Magashule is the former Secretary General of the African National Congress and is also a member of the African National Congress. He has been in the ANC since he was still a youth and he has been part of the ANC that fought hard for the struggle of the country. Magashule was also the former premier of Free State from 2011 to 2015 until he was elected to be the Secretary General of the ANC in 2015. The former Secretary General no longer have the opportunity to participate in the next December election conference might and this is because the step aside policy has now been extended until 2025.

Ace Magashule this past week had a court proceeding where he was urging the judge to overturn the decision of his step aside as unconstitutional. This is because he believes that his step aside was issued due to political interests and this then made the National Executive Committee issue him with a step aside. He was fired from the ANC last year in May and he is now facing fraud and money laundering that includes asbestos tender of R255 million which was awarded when he was the premier of Free State. 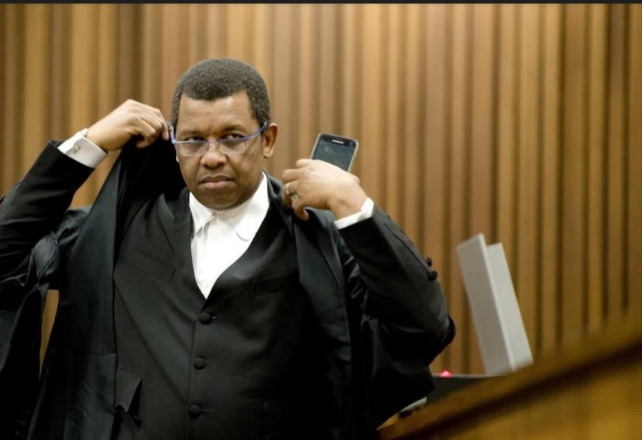 Dali Mpofu is a well-known advocate that has represented a lot of top leaders in the country including the likes of Jacob Zuma on his corruption trial with Thales. Now he has been representing the former Secretary General of the ANC Ace Magashule for almost nine months.

Magashule appeared in court with Dali Mpofu in proving that his step aside was unconstitutional. Mpofu's tactics didn't work in favour as the court judge dismissed the appeal of Magashule from excusing the step aside as the step aside issued by the ANC was the right decision. This then made Dali Mpofu not win the case and this is all thanks to him. 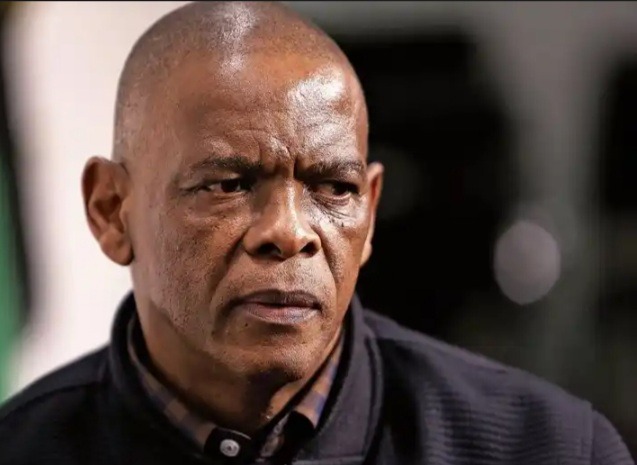 David Makhura Reveals The Truth Why he Resigned as Gauteng Premier