It would appear that in this country, things are constantly shifting so that they can be recast to fit a particular narrative. The primary instance in which we witnessed this was during the period when former President Jacob Zuma was imprisoned. There was a new set of laws that needed to be made in order for him to be arrested, and indeed he was arrested; however, he is still serving his time, but he is under home arrest because of his illness. These laws were made in order for him to be arrested. 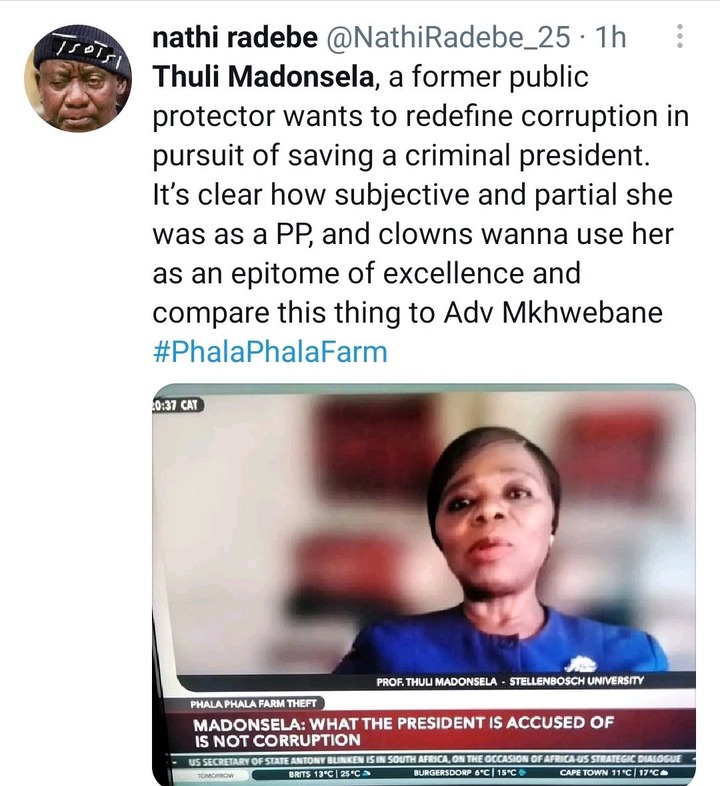 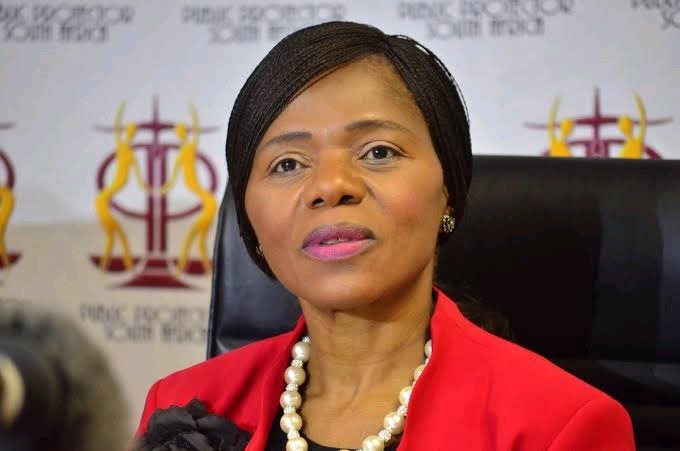 We are aware that there is a case that is currently being investigated against the president. This case was opened by Arthur Fraser, and it is believed that a significant amount of money in US dollars was taken, with some of it being stored at the Phala Phala farm in Limpopo. This news item was reported all over the world, and it was even reported that the District Attorney in the United States requested assistance from the FBI. But even in this case, we saw the A.T.M. being very proactive in making sure that they get to the bottom of what happened at that farm and if there was any wrongdoing on the part of the president, failing to uphold the Constitution. In other words, they made sure that they found out the truth.

According to Thuli Madonsela, the allegations of wrongdoing against Cyril Ramaphosa do not constitute corruption.

However, the former public protector Thuli Madonsela has something to say about all of these claims that are being hurled against the president as a direct result of the Phala Phala scandal. It came as a surprise to many people when Thuli Madonsela stated that the allegations against the president do not amount to corruption. This is due to the fact that if it had been the former president Jacob Zuma who was being accused of all of this, there is no question in anyone's mind that she would have stated that the allegations amount to corruption.

Is Thuli Madonsela acting as a shield for Cyril Ramaphosa, the president of South Africa?