Gayton McKenzie Exposed a Group of People in South Africa Who Don't Pay Their Electric Bill. 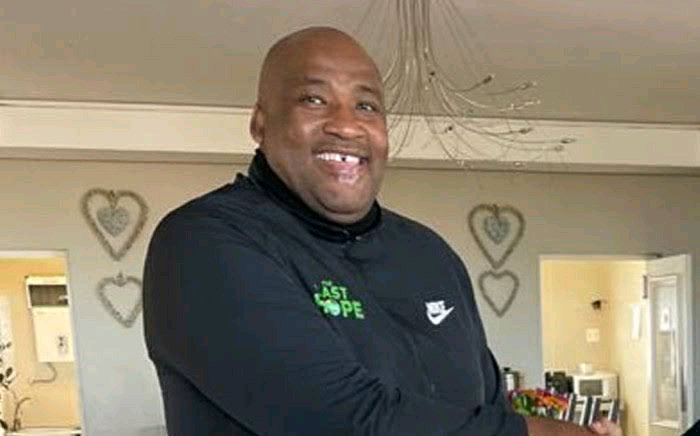 This is what prompted the Mayor of Central Karoo to make an appearance at the press conference this morning. Mr. Gayton McKenzie, since becoming Mayor, has come forward to say that he has learned that certain wealthy people with political connections across all parties in the country, such as councillors, do not pay their power bills.

He scowled at the injustice of the poor having their access to electricity cut off while those in the political elite were permitted to keep theirs on for free. McKenzie has told his constituents that this type of discrimination will no longer be tolerated.

If what Gayton McKenzie said on Twitter is to be believed:

"Since becoming mayor, one of the most chilling things I've learned is that some wealthy people, some politically connected people across all parties, and a select group of councillors don't pay their electric bills, and that only the electricity of the poor gets blocked and cut. But that all changes today."