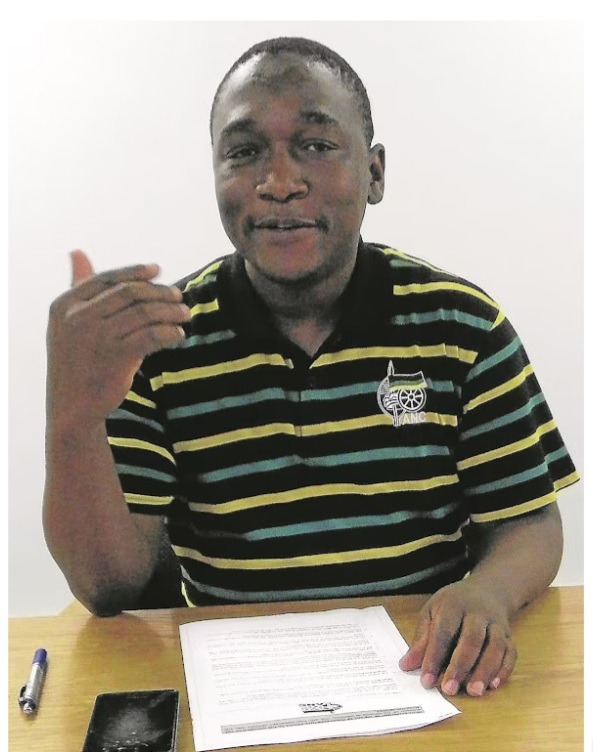 Newly elected Sarah Baartman District Municipality mayor Mzimkhulu "Scara" Njadayi has died. Circumstances around his death are concerning to many. Njadayi died after after collapsing at the municipal's premises on Wednesday. The provincial Secretary of the ANC in the Eastern Cape who spoke to News24 says Njadayi's death followed a council meeting. The Secretary, Lulama Ngcukayitobi says they are reeling in shock because Njadayi's death was so sudden. "He had just been elected as the district mayor of the Sarah Baartman Municipality," the Secretary said. 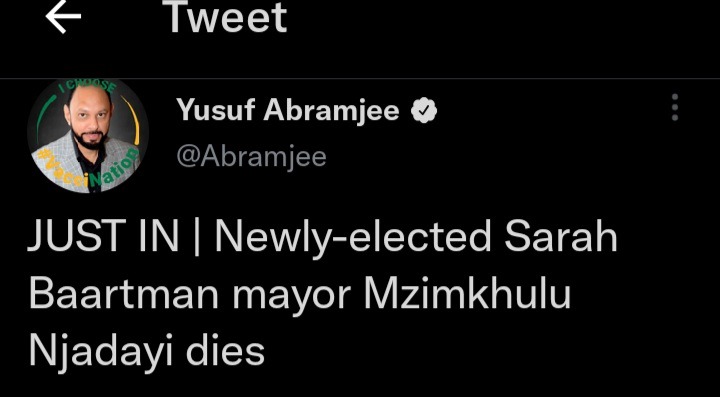 Njadayi was reportedly chairing his first mayoral committee meeting with his new team when he died. It was just barely a week ago when the municipality held an inauguration to welcome the new council and now the mayor is gone. In a statement released by the Municipality, it is stated that there is information that won't be released to the public until Njadayi's family has been consulted. "On behalf Municipality, we extend our hearrfelt condolences to the Njadayi family, his colleagues in the ANC and all political leaders across the length and breadth of this country," the statement reads. The municipality said further details would be released after consultation with the family.

The way Njadayi suddenly dies has gotten many people talking. Several people have voiced out their suspicions following the Mayor's sudden death. "It is really stunning to learn about the way all newly elected ANC Mayors die nowadays and surprisingly only after being elected. Something is fishy/smelly here," a Twitter user said. 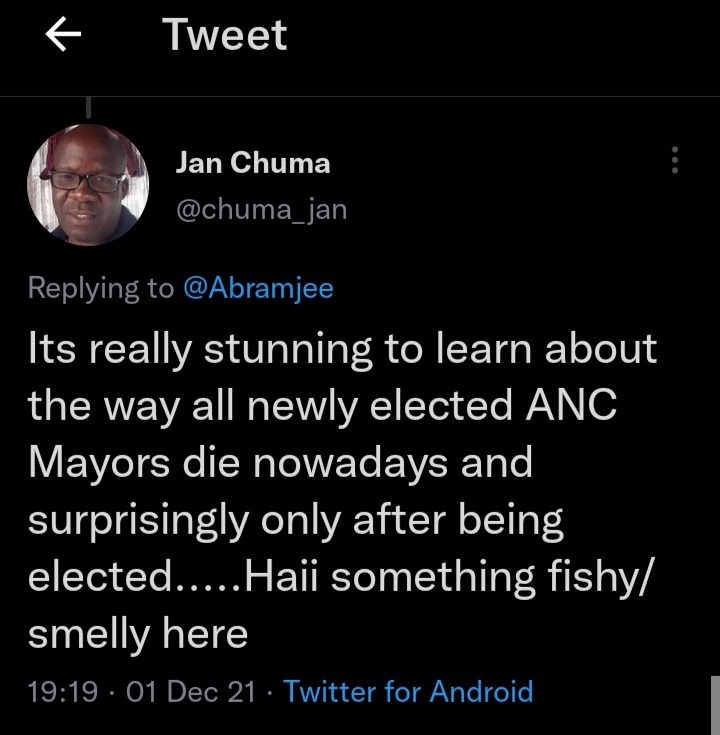 While some are speculating that the newly elected Mayor may have been poisoned, some are saying Njadayi died from vaccine clots. It's amazing how people can spread so many rumors hours after a person's death! 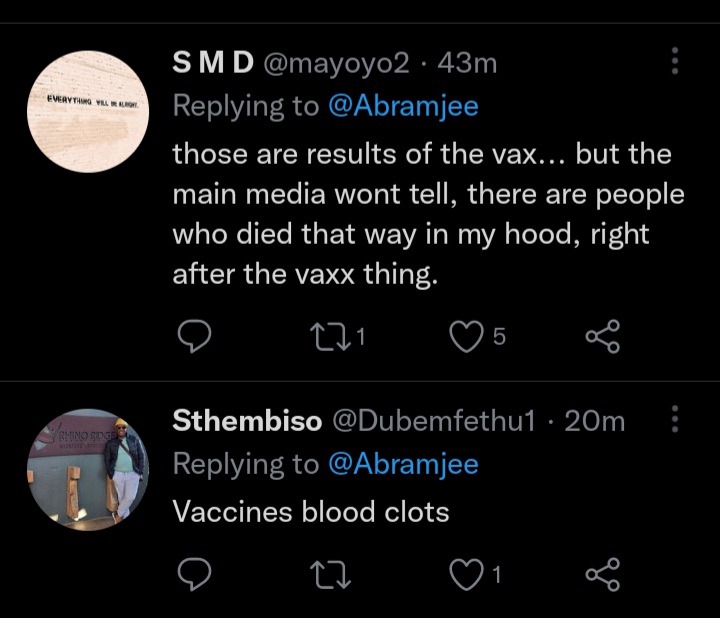 Meanwhile, comrades say they are saddened by the news of the untimely passing of the recently elected Executive Mayor of Sarah Baartman Municipality, comrade Mzimkhulu Skara Njadayi. Comrade Skara was also the regional Chairperson of the ANC in the region. 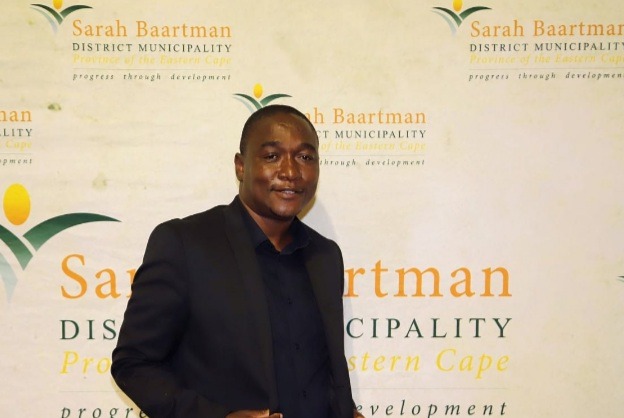