Due to Sihle Zikalala's departure, the province of KwaZulu-Natal may now make history and honor the role women have played in society and during the liberation struggle. 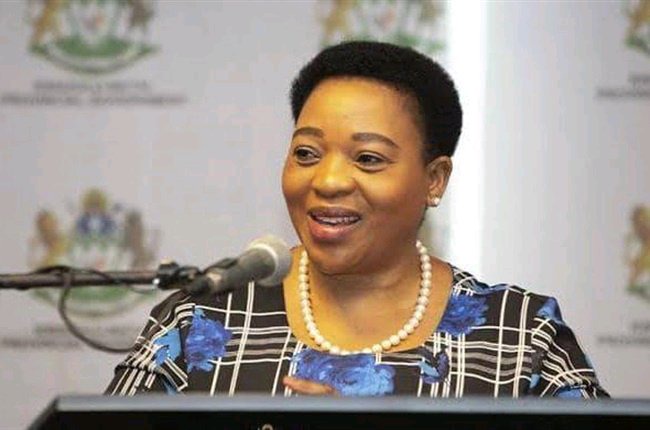 No other month is more appropriate than August, when the country celebrates women's role in nation-building and the country's transformational goals are high on everyone's agenda.

Sihle Zikalala was deposed as the province's ANC leader at a provincial elective conference earlier this month. 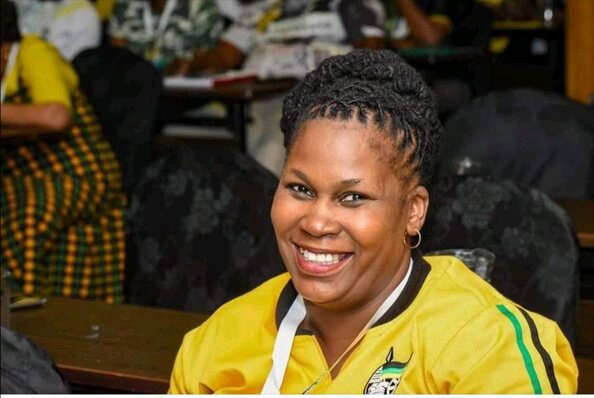 Nomusa Dube-Ncube, the MEC for Finance, Amanda Bani, and Mbali Frazer, the ANC MPLs, have been nominated to run the province.

On Friday, Zikalala resigned after the newly elected provincial executive committee (PEC) of the ANC decided to remove him from office.

Zikalala's effort to be re-elected as provincial chairwoman was defeated by Siboniso Duma, the party's incoming chairperson, during the party's recent ninth elective conference.

He was also excluded from the PEC, the organization's most powerful decision-making body, a clear signal that his reign as CEO had come to an end.

The party in the province stated that Zikalala submitted his resignation to the PEC, which was accepted, and that the national officials were informed of the development.

The province was instructed to submit the names of three people to be considered for the post of short-listed candidates.

The three were interviewed in Johannesburg at Luthuli House, the ANC's headquarters.

The provincial assembly was anticipated to appoint the victorious candidate.

There's no doubt that the ANC will utilize its majority to push for this nomination in the days and weeks to come.

If the party chooses based on previous government experience and seniority, Dube-Ncube has the best chance of becoming the province's first female premier.

One of South Africa's most experienced political campaigners, Dube-Ncube served as provincial treasurer for the ANC for more than two decades.

The first woman elected speaker of eThekwini Municipality, she began her political career in the 1990s.

Prior to being appointed KZN MEC for Cooperative Governance and Traditional Affairs, Economic Development, Environmental Protection, and Tourism, she served as the ANC's chief whip.

She left the country to serve as Chad's ambassador to the United Nations.