Tito Titus Mboweni is a South African politician who served as Minister of Finance of South Africa in the government of President Cyril Ramaphosa from 2018 to 2021. 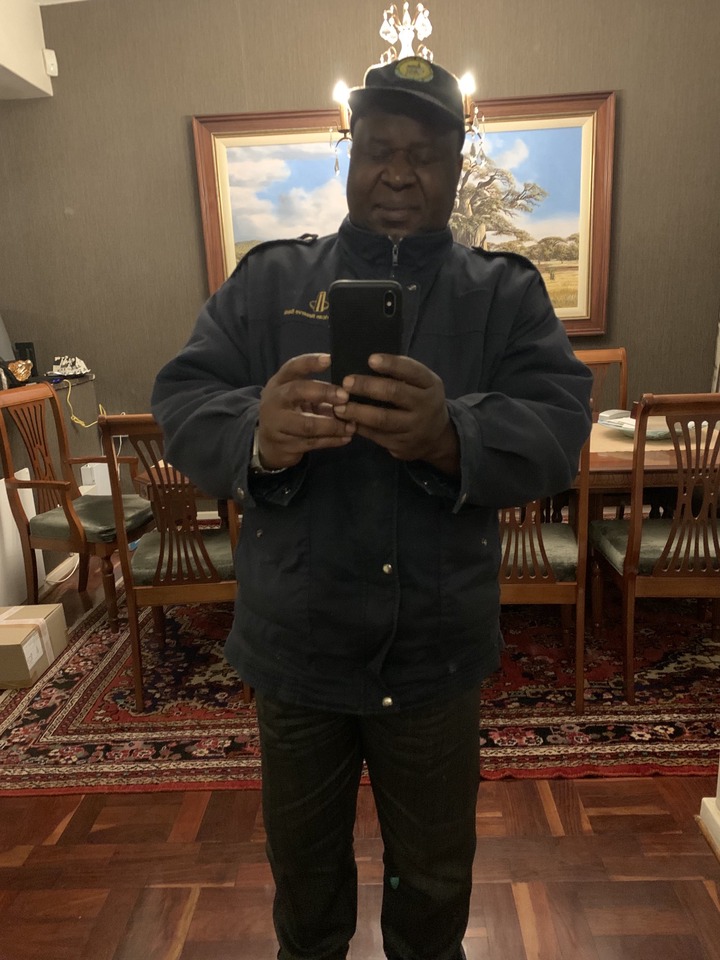 Mboweni was the eighth Governor of the South African Reserve Bank and the first Black South African to hold the post. Wikipedia He was born on the 16th of March in the year 1959, currently 62 years old as of 2021. Mboweni is originally from Tzaneen in the Limpopo province. As most people are aware Tito Mboweni who was popularly known for being the Finance minister resigned a few months back. Even though it may be the case he seems to be enjoying his retirement. Those who are following him on social media, more specifically twitter. 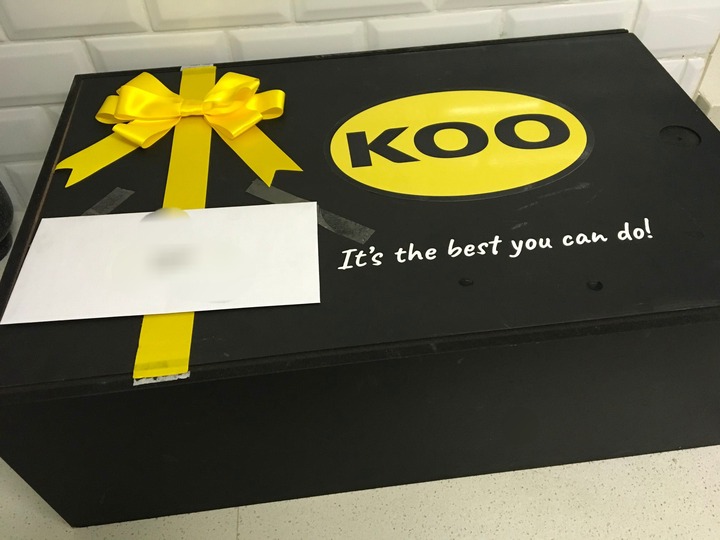 They would have seen his posts. In a recent post Mboweni shared a special package from Koo. 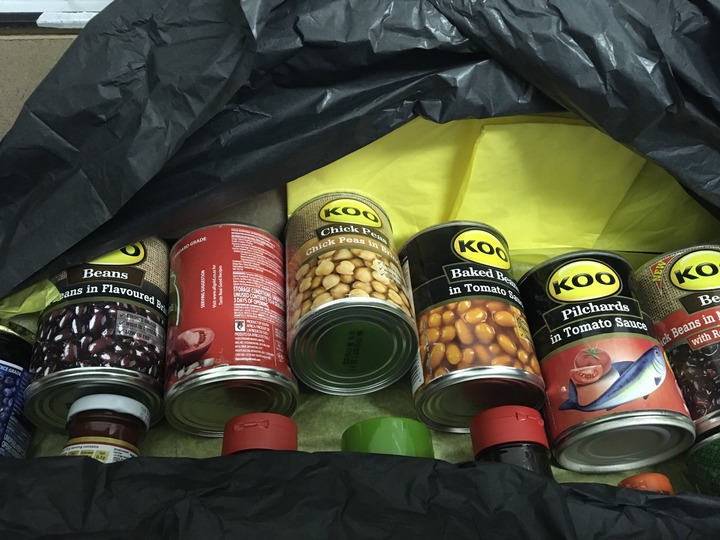 This came a surprise to many people. Some were left wondering about how most companies across the country prefer famous individuals to have as brand ambassadors. As much as it may seem unfair to most, that is how the industry has been built. However with Mboweni it is quite different.

Because he use to post pictures of himself busy cooking tin fish.

Even though he was criticized for being bad at cooking, he was selected by Koo to receive their product range. Other people were left in disbelief after seeing that Koo doesn't only have beans on their product list but have expanded. They now have tinned fish. See more of people's reactions down below;

Share your thoughts on the comment section, what do you think about what Tito Mboweni recently received from Koo?