Former President Jacob Zuma is not giving up! Msholozi's legal team is taking his fight for his 15 month sentence for contempt of court to the African Court on Human and People's Rights. 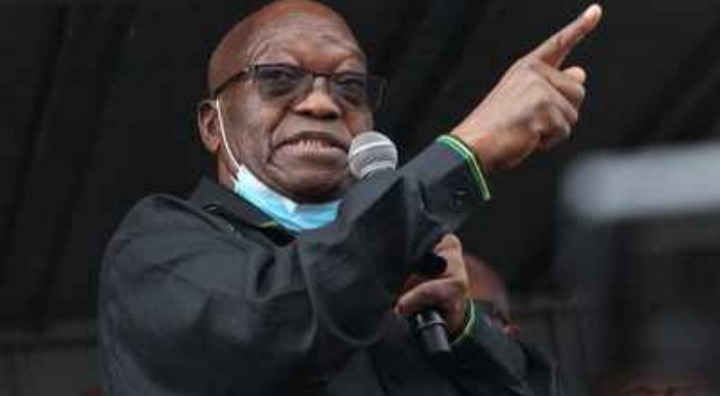 The Jacob Zuma Foundation revealed this a day after the Constitutional Court dismissed his application to have his imprisonment order rescinded. The application was dismissed with costs. 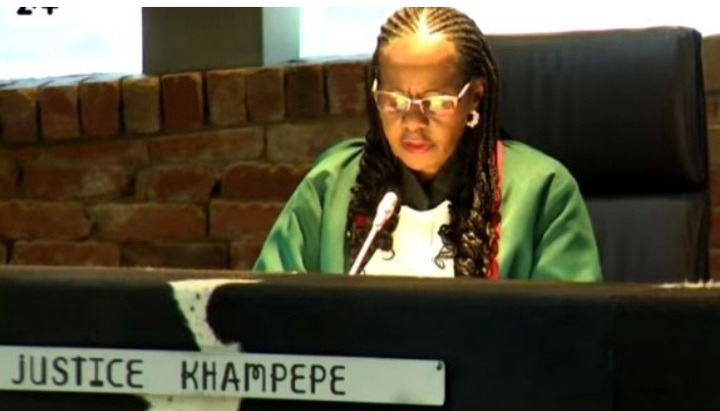 The foundation said Zuma instructed his lawyers to take the legalization of his imprisonment without trial bu Acting Chief Justice Raymond Zondo and the apex court to the African Court on Human and People's Rights. The former president is currently out on medical parole. 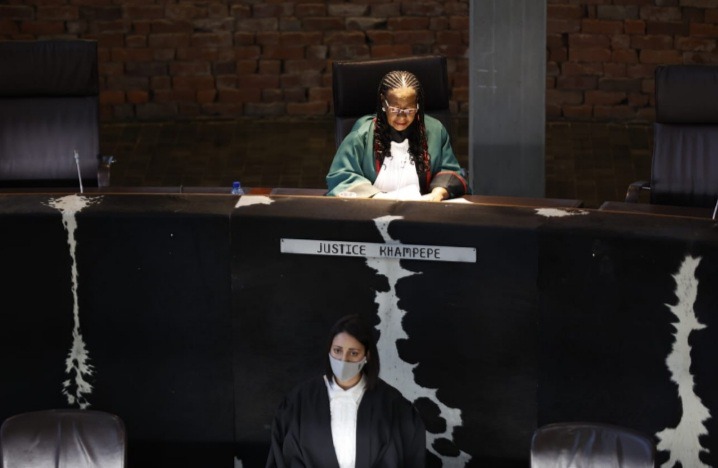 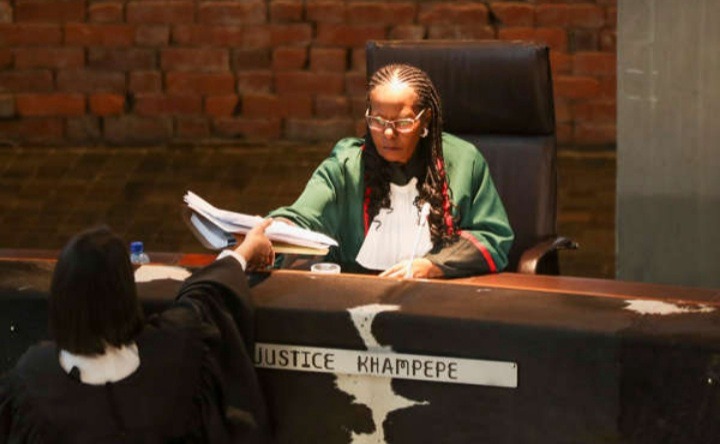 When he didn't comply, the Zondo Commission started contempt of court proceedings against Zuma and on the 29th of June he was found guilty of contempt. Two days before handing himself to the police, the former president filed an application at the apex court to rescind its judgement. He handed himself over just before the midnight mark on July 7.

Zuma said in his application that the order for his imprisonment was cruel because of his age, personal health and COVID-19 risks. He asked the court to give him a proper chance to present his evidence on whether or not he's guilty.

"Its unfortunate, to say the very least, that Mr Jacob Gedleyehlekisa Zuma failed to bring the submissions with which he now arms himself to the court before we reached this point." Justice Khampepe said.