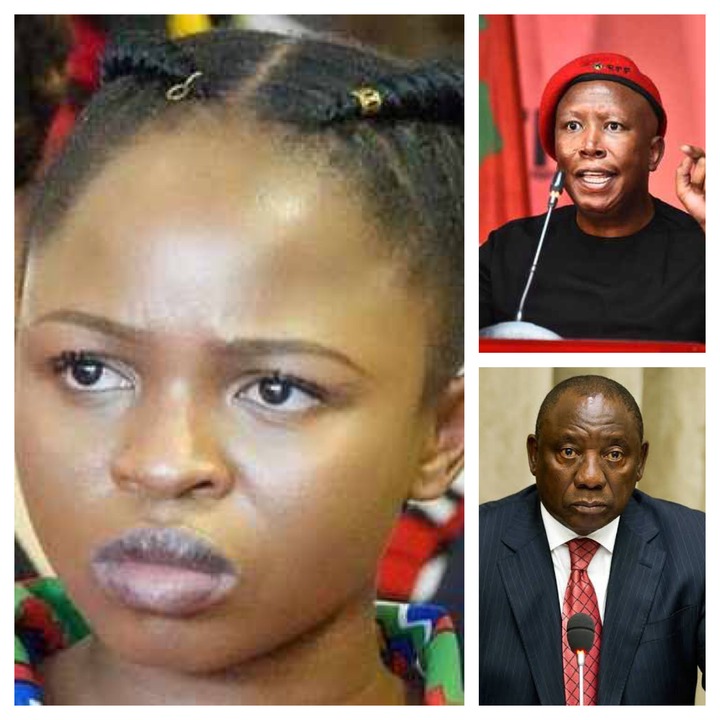 Naledi Chirwa might regret what she said about president Cyril Ramaphosa. Many people were pleased when it was announced that Naledi Chirwa would be an MP and represent the EFF in parliament. She is young, courageous, valiant, and vocal, but she does not appear to be intelligent.

I'm not a member of any political party because I believe that all politicians lie and break promises. They all want to get richer, and they become addicted to money, losing sight of the people they are supposed to serve. I can't even vote for a political party because even if I did, my community would still be dealing with the same issues after 5 years. 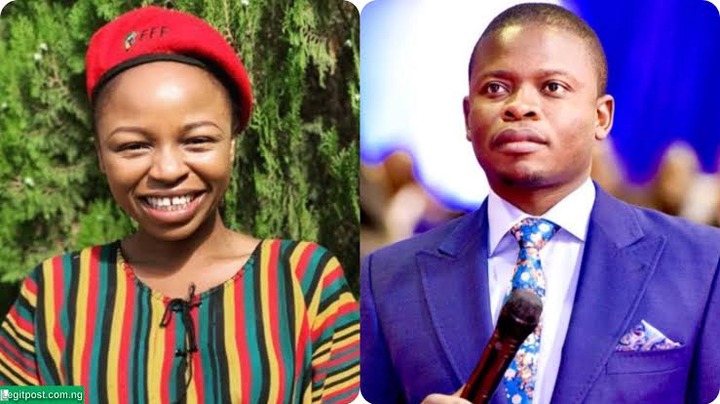 Naledi Chirwa has become a disappointment, and she continues to make glaring mistakes. When pastor Bushiri was praying for her, she kept saying "I receive Papa," which irritated Julius Malema. In one of his speeches, he stated that they were elected as EFF members and representatives in Parliament, not because of any pastor or church, but because they were voted for by the people. He even referred to Naledi Chirwa's words "I receive papa papa" as "nonsense."

That was the first mistake she made, and then there were unproven rumors that she wanted to vote Malema out of power so that the EFF could have a female leader, which allegedly caused Malema to snap and even talk about the incident that happened in Bushiri's church. 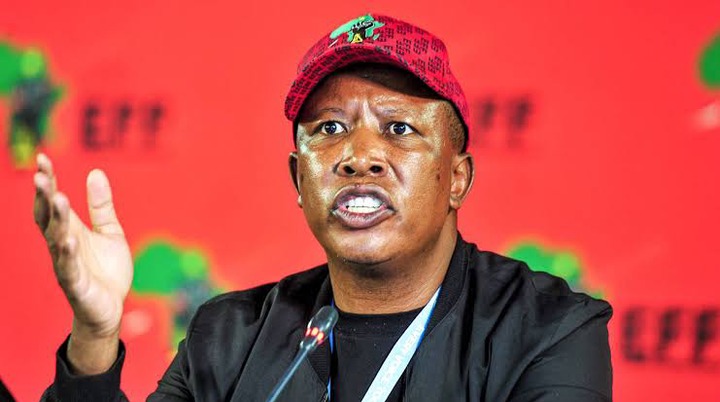 Now, she recently referred to President Cyril Ramaphosa as a small little boy, which was extremely disrespectful. It says a lot about her upbringing and how she was raised; we were all taught to respect our elders, but it appears she wasn't or didn't listen. Because of this, many people attacked her on social media, putting too much pressure on Julius Malema to deal with her because he is working hard to turn our elders against the ANC so that they can vote for the EFF, and elders don't like disrespectful children, so I believe Naledi will be punished in some way or maybe be warned. 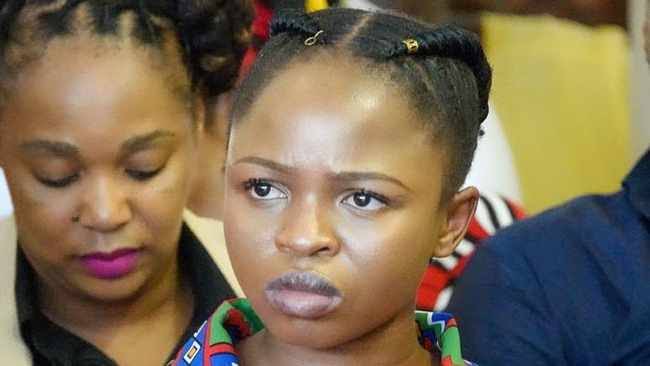 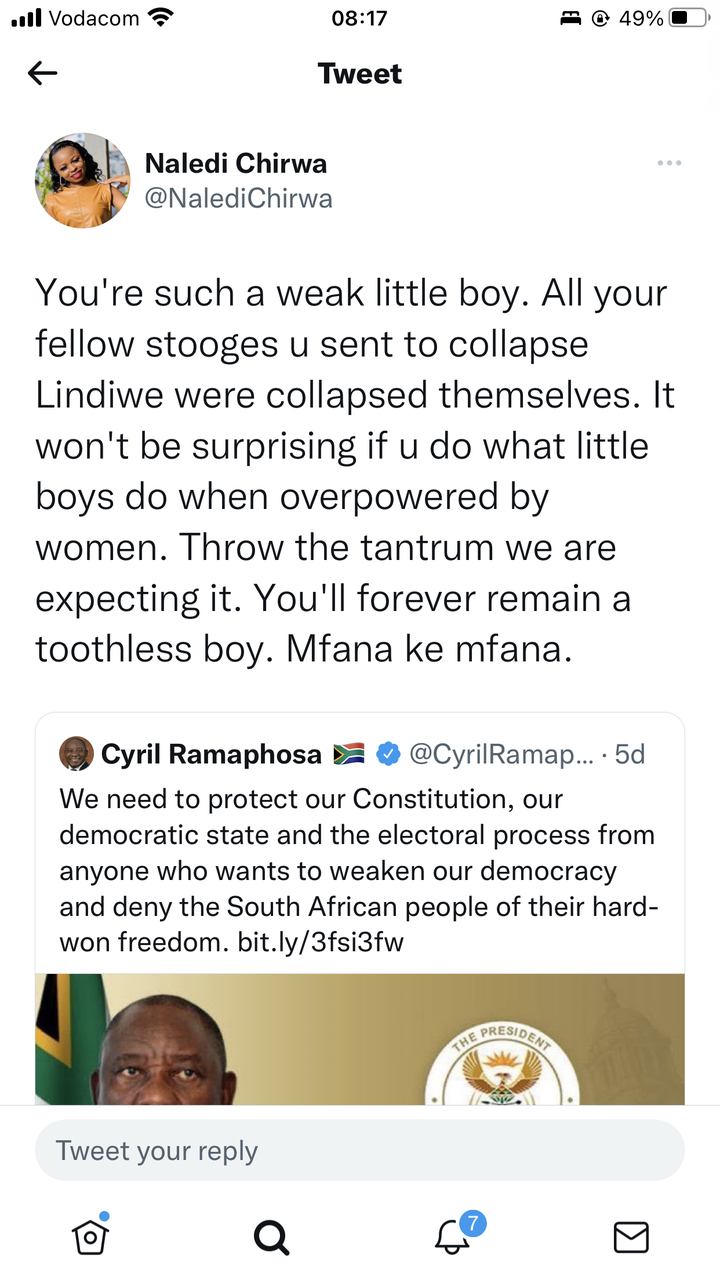 The 5 most powerful pastors in SA, Here's what number Shepherd Bushiri is on the list. Opinion.