“Cyril is coming for you" - SA’ warns the RET gang after this happened to Bathabile today in court.

By Olaex (self media writer) | 3 months ago

When President Ramaphosa reorganized his cabinet, she and her RET staff were the first to be fired.

She appeared before a Johannesburg court earlier today, when she was accused of perjury. Supra Mahumapelo and Des Van Rooryan acted as her allies.

The constitutional court accused Babethile Dlamini of lying under oath during the 2017 Sassa crisis. There's little doubt that Babethile lied, but she claims to have made an honest mistake and apologized profusely for it.

After an investigation determined that Dlamini had concealed the extent of her involvement in the Sassa calamity from the committee, Babethile was found guilty of perjury. 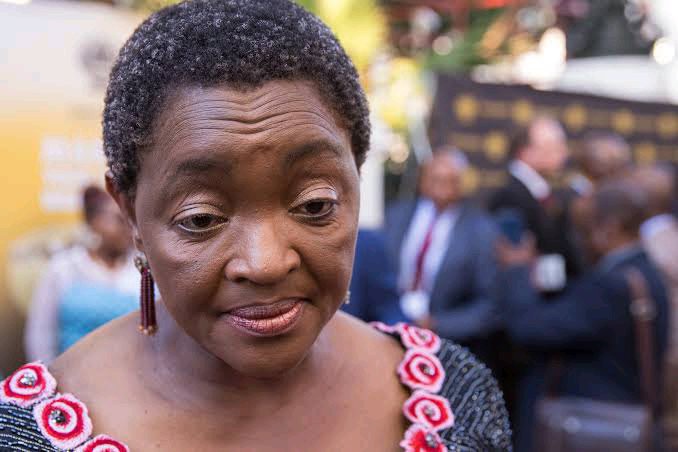 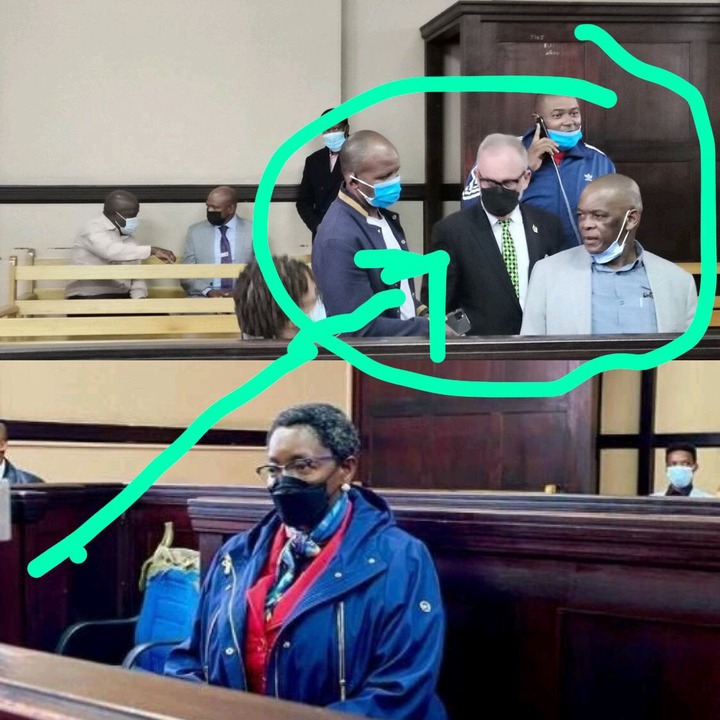 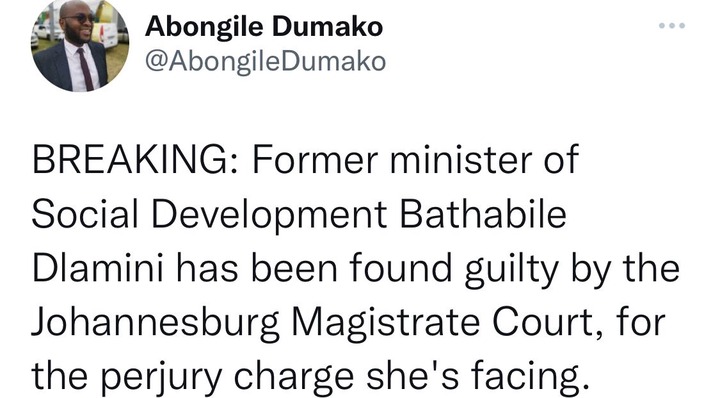 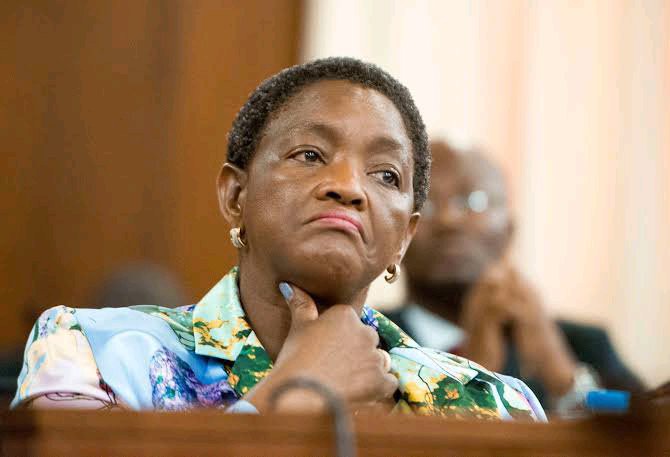 Nevertheless, she will learn today if she will be sentenced to prison time or merely fined. Because of technical difficulties, Babethile was worried that she would have to go through the trial again. Fortunately, the problems were quickly resolved, and the trial was moved to a new location.

Since she was convicted of perjury for the second time in a month for denying the court order, it looks that Babethile's legal difficulties are finished.

Their message to other RET forces, such as Ace Magashule, was clear: You will be held accountable for your activities. For individuals perceived as opponents of the organization, this was wonderful news.

Cyril's coming is a matter of course now that you and your companions (Ace and Nihaus) know what happened to your pal. A worried user wrote in a warning after Babethile was found guilty."

We want to know what you think about this issue. In the comments section below, please share your thoughts.

Content created and supplied by: Olaex (via Opera News )