When it was announced that President Cyril Ramaphosa would be visiting west Africa as a form of a diplomatic journey he had to make for the greater good of the African continent, no one anticipated the surprise that transpired when the head of state was destined to travel to Ivory Coast as he is now given a new name, and even better Cyril Ramaphosa is no longer just the president of the Republic of South Africa but he is now Chief Dwasho. 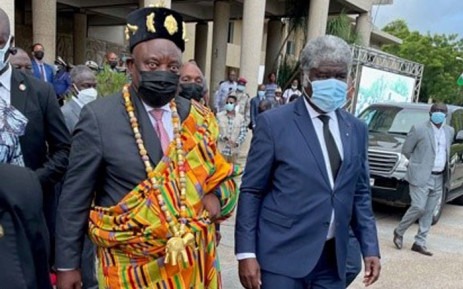 The South African head of state was seeing being emotional and his face showed signs of gratitude when he was crowned as a chief, and when he also wore a necklace with an elephant. After he received this great gesture Cyril Ramaphosa also indicated something that not many people actually knew about his family, an elephant is a totem of his family. Ramaphosa was crowned as Chief by the governor of the Autonomous District of Abidjan in Ivory Coast, Robert Mambe. 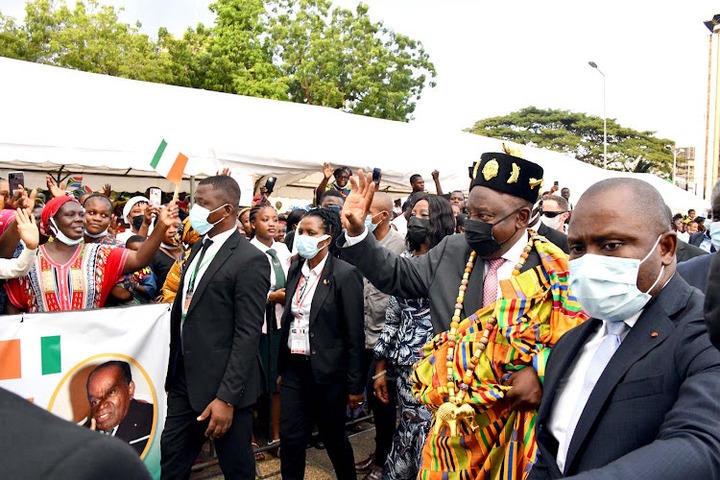 The status of chieftaincy to Cyril Ramaphosa was given to him as a sign of goodwill between Ivory Coast and the Republic of South Africa by Governor Robert Mambe. It will be incredible to witness the development of this we title of Cyril Ramaphosa and how relations between South Africa and Ivory Coast will turn out to be in the bear future, it's time for Africa to rise up and do things for themselves and must stop relying heavily on the developed nations like the US, China and the UK. 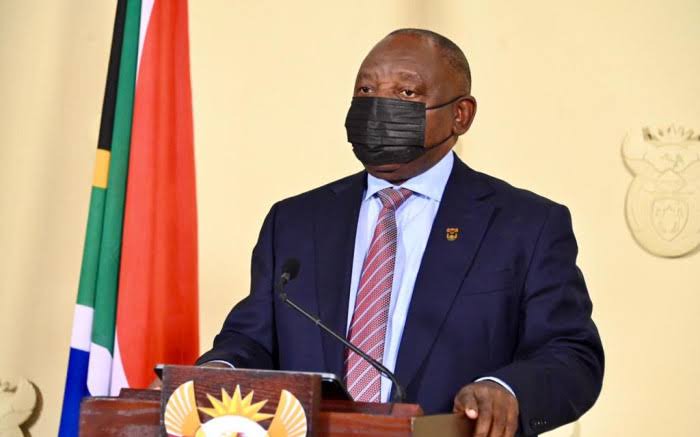 Being Chief Dwaso also means that Ramaphosa now has some special access to Ivory Coast as his second home outside of South Africa, this is a special name he has been given which means warrior. This is a new and unexpected journey that Ramaphosa encountered while traveling to West Africa, and now since he has been given a new name and title as Chief Dwaso, it's unclear if he will change his name from being president Ramaphosa to President Dwaso.