House of representatives cancels sitting in fear of breach. 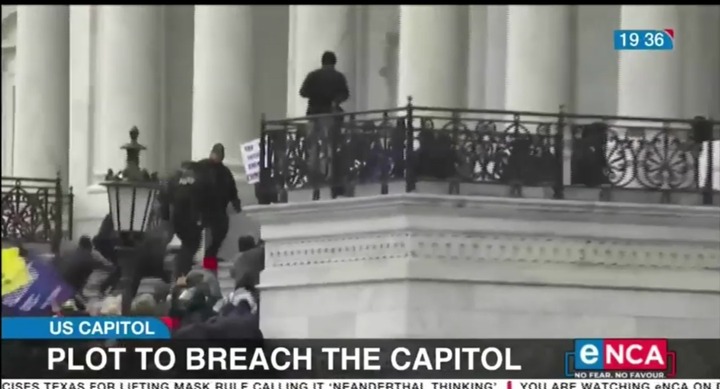 The house of representatives canceled its Thursday session following reports of a possible plot to breach the Capitat by an identified militia group. eNCA's correspondent Simon Mark's brings us the latest update from Washington DC.

So it is all arou d what is happening around the former President of the United States of America on March the 4th.

Nothing is really supposed to be happening to Donald Trum today the 4th in the United States of America, but conspiracy theories believe that supporters of the former President appear to have convinced themselves that at some point here today he is going to be restored to power. 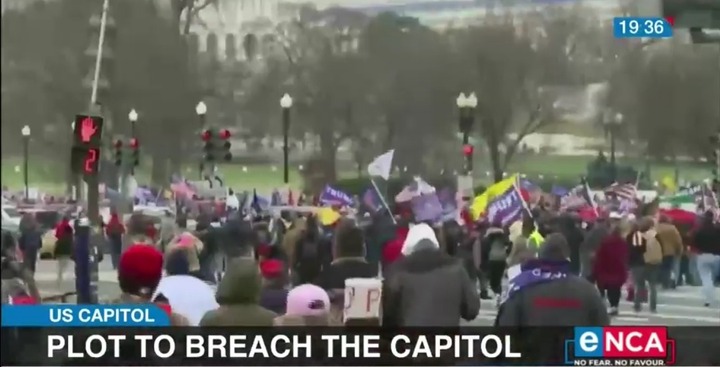 They say every si gle presidential inauguration since the 1870s has been illegitimate. Because inauguration day In the United States used to be March the 4th.

But then was changed to January the 20th. By the 20th ammendment of the American constitution. That they argue that is illegitimate and therefore today is the day they Trump is going to rize again. And they wa t to witness his political resurrection.