A few days after the people accused of killing Hillary Gardee were arrested, the ANC said that one of the people was a member. The ANC says that Philemon Lukhele got his membership by lying, so he was kicked out of the party. Now, Lukhele wants the ruling party to take back what it said. Lukhele has filed a lawsuit to get the ANC to take back its statement that he got his ANC membership by lying. 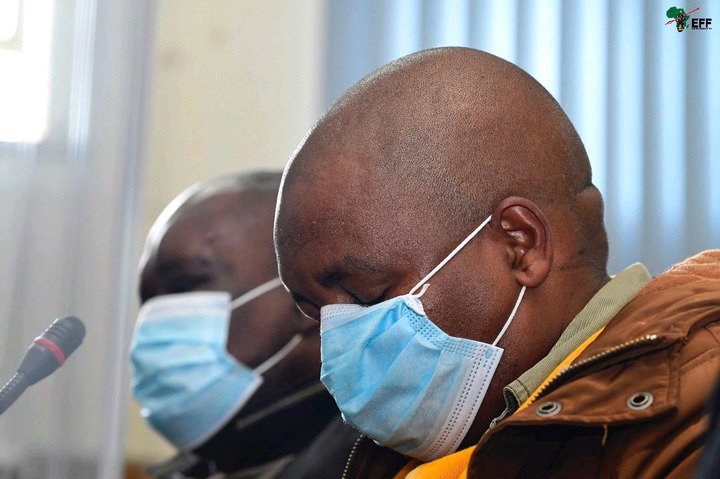 The lawyers for Philemon Lukhele have sent a letter to Muzi Chirwa, who is the secretary of the ANC in Mpumalanga. In the letter, they ask him to fix what his deputy, Lindiwe Ntshalintshali, said. Ntshalintshali told many news organizations that Lukhele's membership had been canceled. She had said that this was because he was not a South African and that the ANC's national executive committee gave honorary membership to people who were not South African. An investigation found that Lukhele was a member of a branch in Nkomazi even though he lived in Mbombela. This also led the party to look into all of its members, especially near the borders of Eswatini and Mozambique.

Lukhele's lawyers say that he was not given the chance to tell his side of the story. They have told the person to take back what they said by July 5, 2022. The lawyers said, "This proposed withdrawal will be enough as far as your obviously false claim that our client got his ANC membership through fraud is concerned."

Since he was taken into custody, Lukhele has lost a lot. As Senior Researcher for the legislature, he was fired, and the People's United Democratic Movement in Eswatini stopped him from being a member. The University of Mpumalanga has kicked its students out of three of his Mbombela homes. 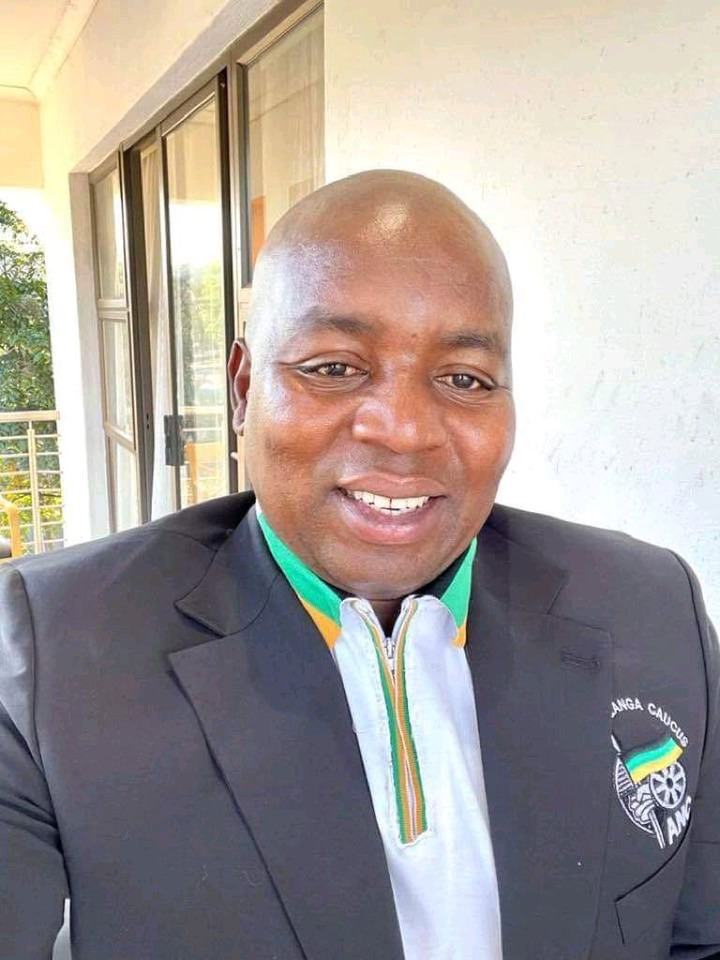 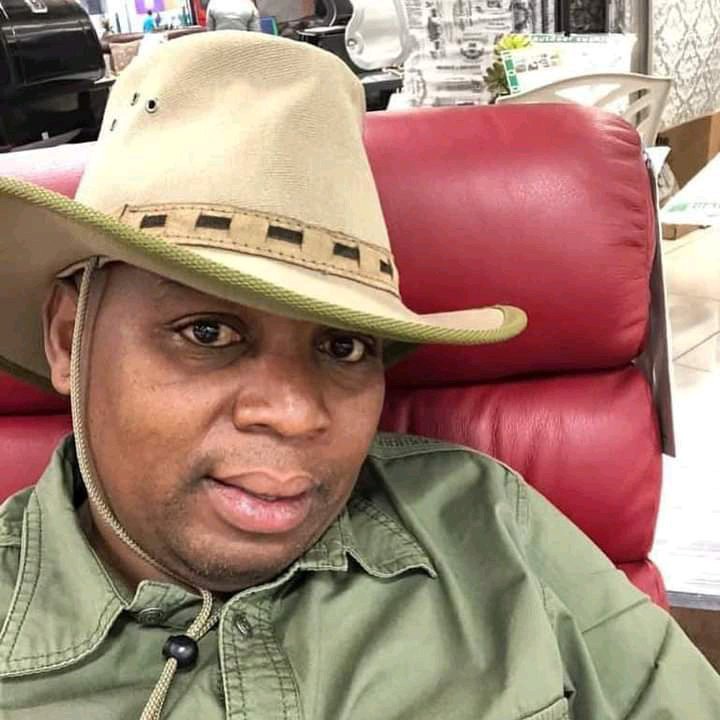 I think Lukhele's priorities are all wrong. He has to deal with the Gardee case first. Lukhele is the same guy who was moved to the most secure part of the prison after it was thought he smuggled a smartphone in. He looks like a well-known person. It's possible that Hillary Gardee was killed in one of his guesthouses.

Godrich Gardee, Hillary's lawyer-turned-politician father, says that the police didn't care about the video evidence he gave them. Godrich says that the video shows the license plate numbers of the people who killed his daughter Hillary Gardee as they took money out of her bank account.