South Africa and the rest of the world has yet again waited in unticipation on what the judgement would be when it comes to the former president Jacob Zuma. This mater has attracted international news when we first heard that Zuma will be arrested for contempt of court. This was the first time a person, let alone a former president of South Africa under democracy being arrested got to be arrested. 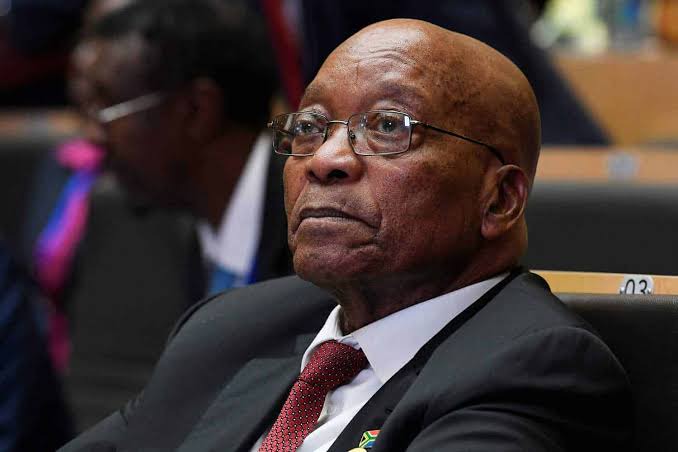 There has been so many campaigns that have been designed in support of the release of the former president. We have seen the #FeeJacobZuma Campaign which demanded that Zuma be released from prison after he was incarcerated without a trial. We can not allow such to happen in a democratic society like South Africa.

After a long wait, the Constitutional Court has given a verdict on 17 September 2021 and they say that the rescind application made by the former president Jacob Zuma does not meet the requirements. This is a ruling that has not been welcomed by many of South Africans and Zuma suppoters. The court also says that international laws does not apply in South Africa. We know that at some time the court asked the former president, Zondo Commission and other parties involved to indicated why the Constitutional Court should considered international laws. 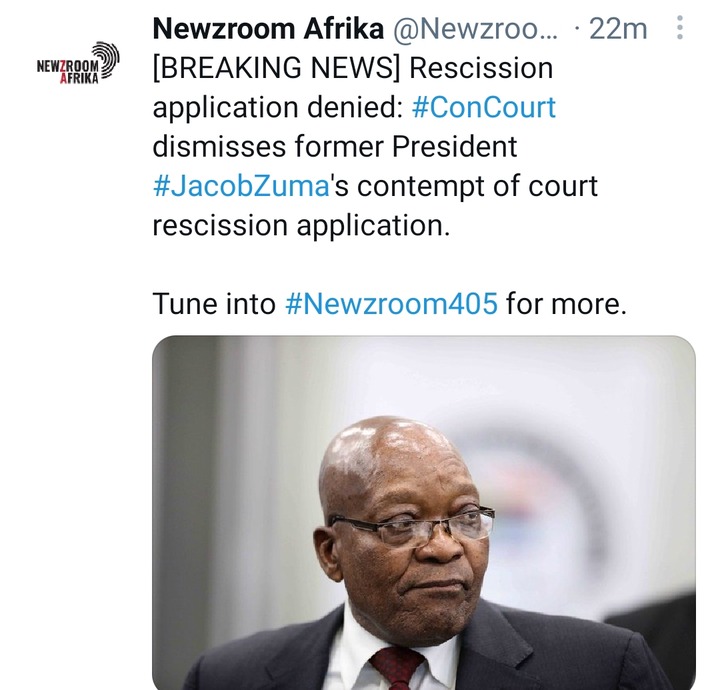 The majority has rejected Zuma's application and they even refer to the application as "litigious skulduggery" The way the court describes Zuma's application, it is not different to what they said when they sentenced him for 15 months imprisonment for contempt of court. They say that Zuma and his laywers were just playing tricks on the court.

This now makes sense why the could let Zuma to go to prison even though his rescind application was still pending. They were just doing a formality, but they knew what the outcome of the application will be. We are now back to square one. It's business as usual.