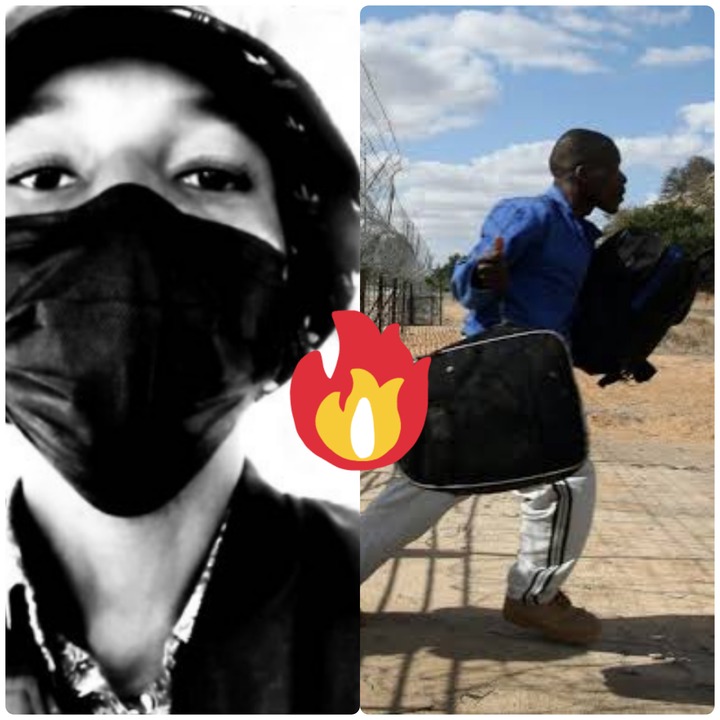 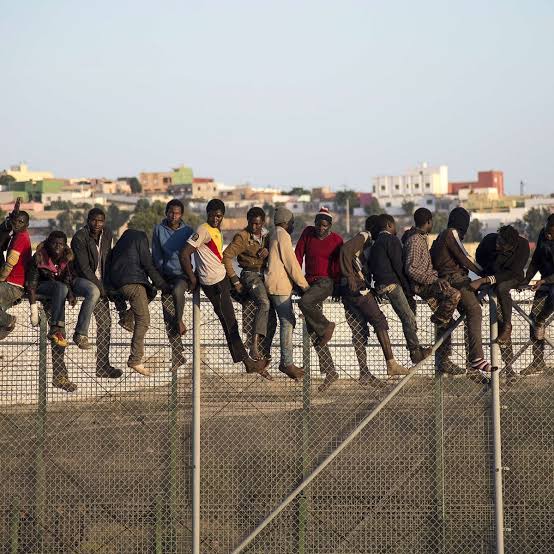 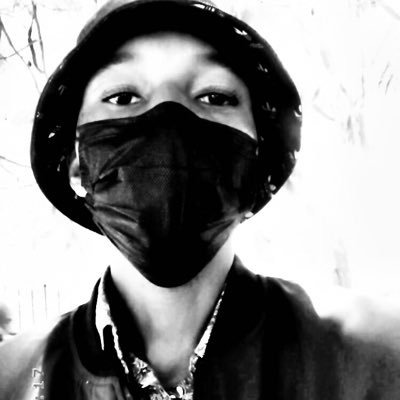 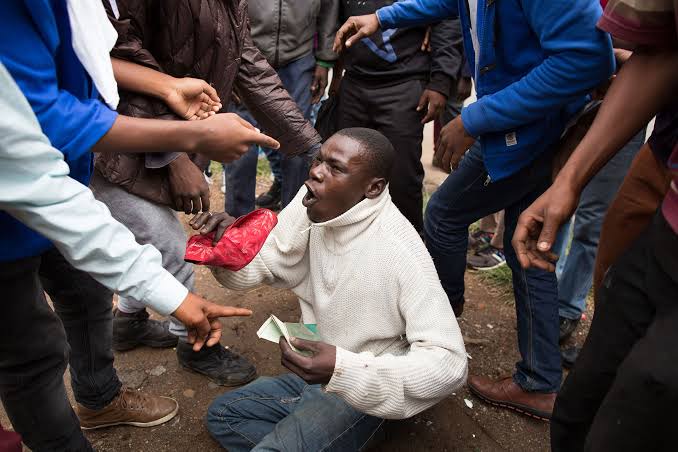 These illegal Zimbabweans has caused South Africans great disorderliness. The rate of theft and other criminal activities has increased due to the presence of these undocumented migrants. South Africa’s police officers has also been dragged out to the road, carrying out a highway chase. His Excellency President Cyril Ramaphosa will be forced to make proper arrangement with his parliament members in solving the problem of illegal immigration. Minister Aaron Motsoaledi of the home affairs department is also working things out against illegal immigration in South Africa, as he has single-handedly apprehended a defaulter.