Julius Malema: Ramaphosa will be captured if no-certainty movement succeeds 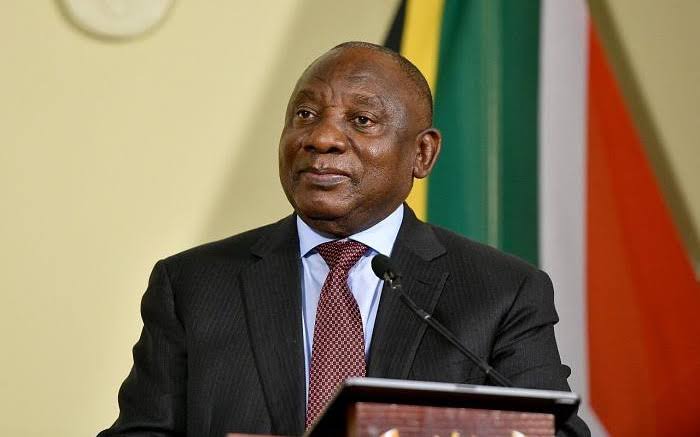 Julius Malema says he accepts President Cyril Ramaphosa will be captured promptly over the Phala ranch burglary in the event that he is impugned.

Malema uncovered during a media preparation on Wednesday that resistance groups in Parliament will bring a movement of no certainty against Ramaphosa.

The gatherings believe that the president should be considered responsible for the dubious February 2020 burglary that occurred at his Phala ranch in Limpopo.

Consequently, the EFF pioneer said, why the resistance expects to document the movement.

"The presence of the president in that office weakens the capacity and the limit of the state foundations to explore without dread or favor.

"Assuming we prevail in the movement of no certainty against President Ramaphosa, I can let you know now [that] he will be captured the next day. They will be prepared to continue on him," he added.

The Hawks and the Public Protector's office are the main foundations who have affirmed their examinations concerning the Phala burglary.

Malema said the resistance didn't require the ANC to pass a movement of no certainty, in any case, he expected MPs having a place with the overseeing party "to make the best decision".

"Try not to make a feeling that we have been here previously and lost. We won. We said President Zuma won't close his term of office, we put a movement of no certainty as the EFF," he kept on saying.

The EFF pioneer marked Ramaphosa as "no one important" with "no battle certifications". 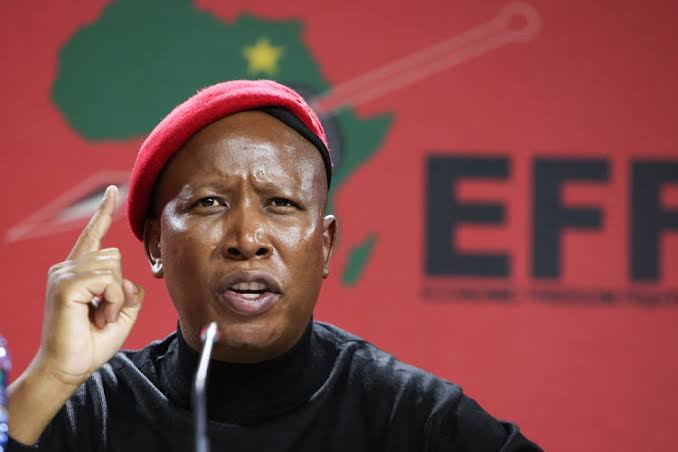 "We owe him nothing. In the event that anything he is a suspect of being a sellout and a conniver with the politically-sanctioned racial segregation system and consequently he won't ever menace us. [Whether] he loves it or not he will account. We are not frightened of him, nor are we terrified of the relative multitude of foundations safeguarding him," he said.

Malema further made sense of that the DA didn't be guaranteed to help the movement of no certainty as the party actually believes a parliamentary impromptu panel should be laid out.

As indicated by the EFF pioneer, the DA had requested the Section 89 request process "be allowed an opportunity" first.

A free board - which should comprise of three experienced people - will conclude whether Ramaphosa will be dependent upon a cycle that might prompt his expulsion from office as far as Section 89 of the Constitution and Rule 129A-Q of the National Assembly Rules.

The resistance groups, Malema said, will present the names of previous adjudicators Mogoeng, Dikgang Moseneke, Bernard Ngoepe, and Yvonne Mokgoro to sit in the board.

In the mean time, Parliament's Joint Standing Committee on Intelligence has been entrusted to investigate whether Deputy State Security Minister Zizi Kodwa was engaged with the supposed concealment of the Phala burglary and whether a mysterious wrongdoing knowledge store was utilized in the covert tasks.